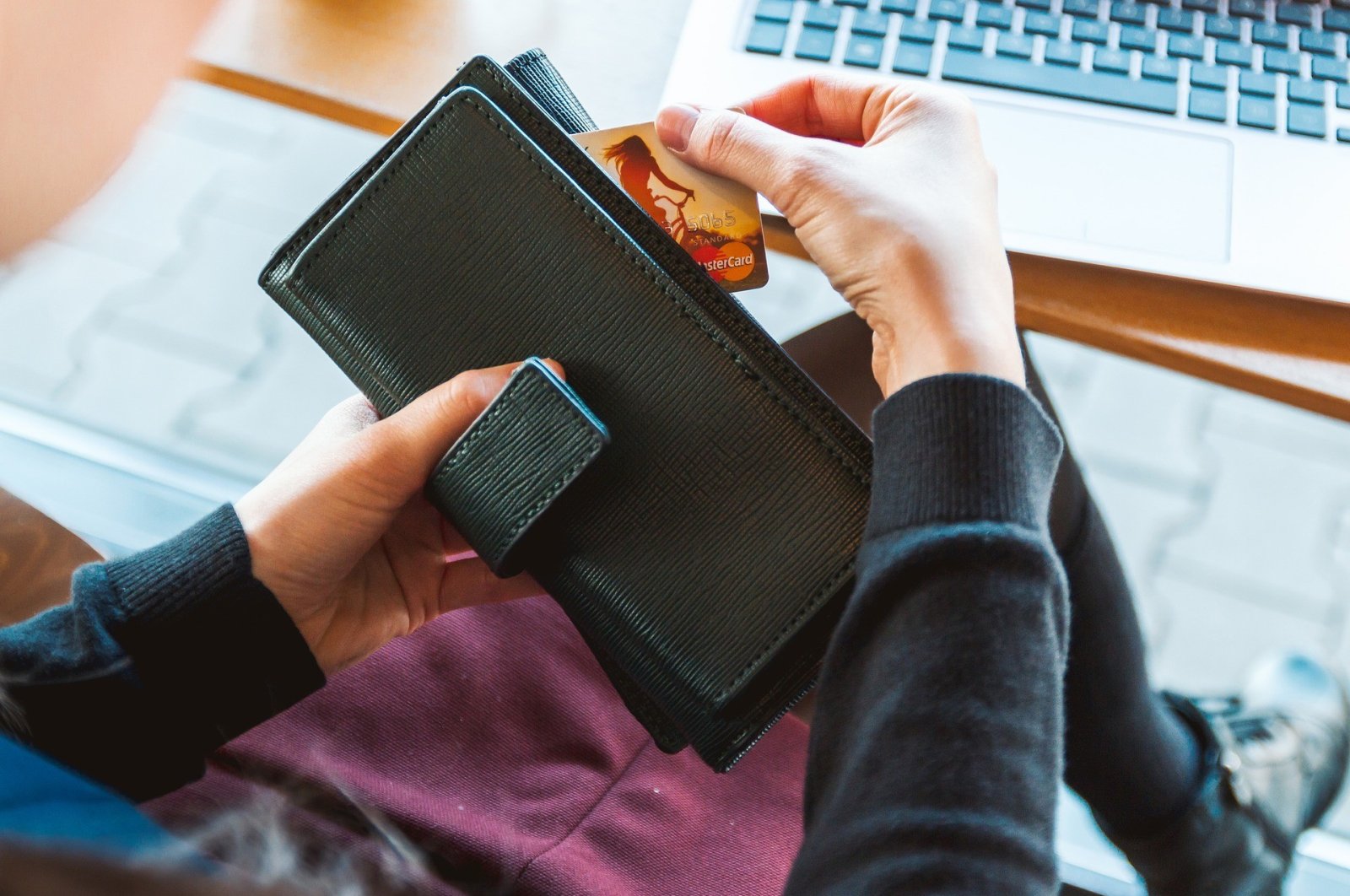 According to the Interbank Card Center (BKM) data released on Tuesday, some 2.5 million started using contactless cards for the first time in March.

According to the World Health Organization (WHO), the new coronavirus can be spread through contaminated objects in addition to droplets and direct contact with infected patients. However, the agency denied reports alleging it recommended against cash payments.
Another factor pushing transactions up was the government’s decision to increase the spending limit on contactless card payments to TL 250 ($38.6) on March 18.

"Contactless payments peaked in the second week of March, especially when the social isolation started," the BKM said, adding that the sectors with the most contactless payments were markets, restaurants and health and cosmetics.

The number of cards in the country rose 9% year-on-year to 239 million, the BKM said.

The total amount of debit and credit card payments stood at TL 85.5 billion (about $13.5 billion) in March, marking an increase of 9% compared to the same period last year, the center stated.

Payments by card increased the most in markets such as food (44%), electronic appliances, health and cosmetics (16%).

The airlines and accommodation sectors, meanwhile, saw a 42% decline in card payments.

Data showed that the total amount of online credit card payments in Turkey rose by 19% annually to TL 16.5 billion (around $2.6 billion) in March.

"(Some) 3 million cards were used for the first time for online payments," the BKM said.