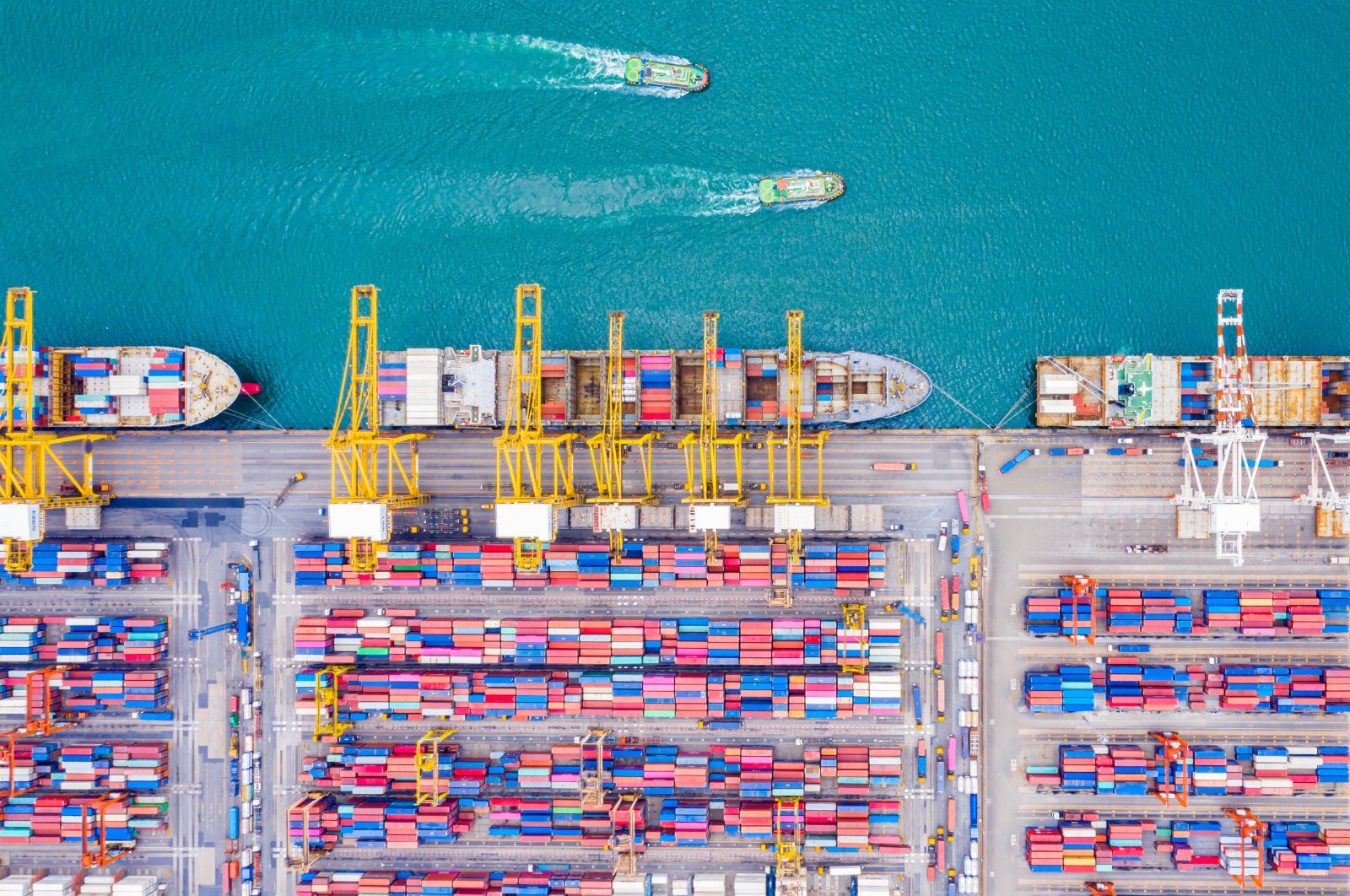 Turkey’s exports decreased by 33.2% in the March-May period when the effects of the coronavirus outbreak became visible in the economy, while the greatest loss in foreign sales was recorded in the automotive industry.

A series of measures were launched in Turkey, especially at the beginning of the second half of March when the first virus cased emerged in the country, in line with the global restrictions to prevent the virus spread, which eventually stalled businesses to a certain extent. This period of restrictions ended June 1 when many of the measures were lifted in Turkey as the country’s fight against the virus was proven effective and the spread of the disease was brought under control.

The country’s exports in the period in question decreased by 33.2%, according to a report by Anadolu Agency (AA) on Friday, citing data from Turkey's Exporters Assembly (TIM), and were recorded at $29.7 billion.

One-third of the decrease seen in exports corresponded to some $14.7 billion in the country’s economy.

Turkish businesses carried out exports worth $44.4 billion in the March-May period last year.

According to the data, foreign sales decreased by 7.8% in agriculture, 37.4% in industry and 23.7% in mining compared to the same period in the previous year.

The largest decline in exports was recorded in the automobile industry with a 53.2% decrease. In this period, the sector's exports decreased from $8.2 billion to $3.8 billion.

Another sector whose exports decreased significantly was the apparel industry. The sector's exports fell by 45.3% in the March-May period year-on-year and decreased to $2.6 billion.

The defense and aviation sector was also among those that felt the effects of the virus outbreak on exports. The sector’s exports decreased by 43% in the three-month period and came to a value of $414.8 million.

The food industry was the only sector that experienced a significant increase in exports in the March-May period.

The sector that experienced the highest increase in exports during this period were hazelnuts and hazelnut products with a 30.4% surge. The sector's exports, which were $404.6 million in the March-May period of 2019, reached $527.5 million in the same period of this year.

Exports of the fresh fruit and vegetable sector also increased by 14.8% to reach $456.4 million.

The fruit and vegetable products sector increased its exports by 3.8% to $406.4 million from March to May.