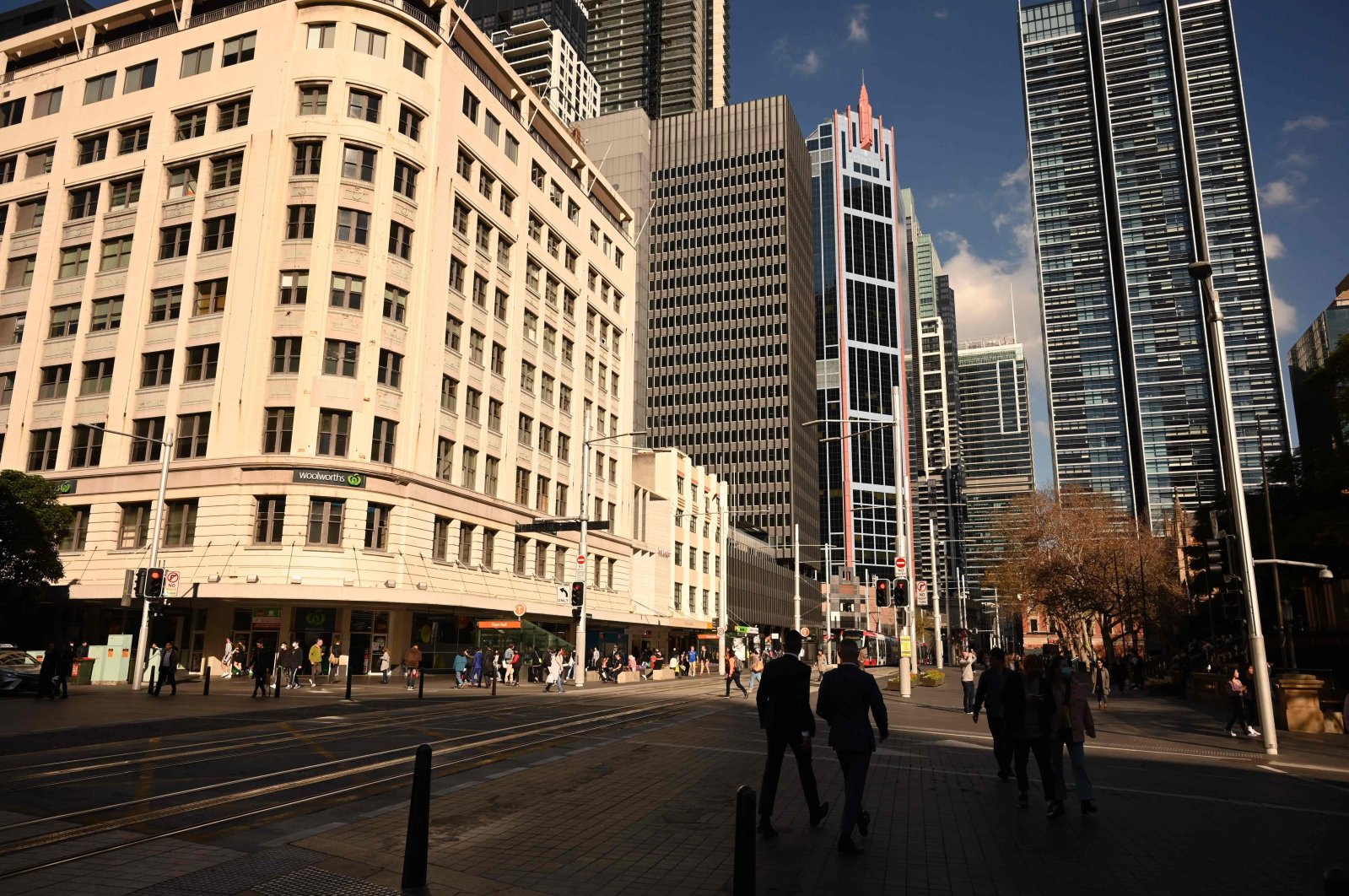 Australia’s response to the coronavirus pandemic tipped the government’s budget AU$85.8 billion ($61 billion) into the red in the last fiscal year and will create AU$184 billion ($131 billion) more debt in the current year which would be the nation’s biggest deficit since World War II, Treasury figures showed on Thursday.

The conservative government had forecast in December a AU$5 billion ($3.6 billion) surplus in the fiscal year that ended June 30, 2020: the first surplus in 12 years.

”Coronavirus has had a significant impact on the budget bottom line,” Frydenberg said.

“There is significant uncertainty which means that it would not be possible at this point to make credible forecasts and projections beyond what we present to you today,” he added.

Australia has been in a recession throughout calendar 2020, partly due to drought and wildfires that preceded the pandemic. The government has spent AU$289 billion ($206 billion) in pandemic relief measures to save jobs and businesses.

The economy is forecast to grow by 1.5% in the September quarter and 2.5% next year.

The forecasts are based on some optimistic assumptions including that a lockdown in the city of Melbourne will be lifted after six weeks and that international borders will reopen in January.

The government had been scheduled to release in May its economic plans for the current fiscal year which started on July 1. But because of the economic turmoil, the release of that plan was delayed until Oct. 6.