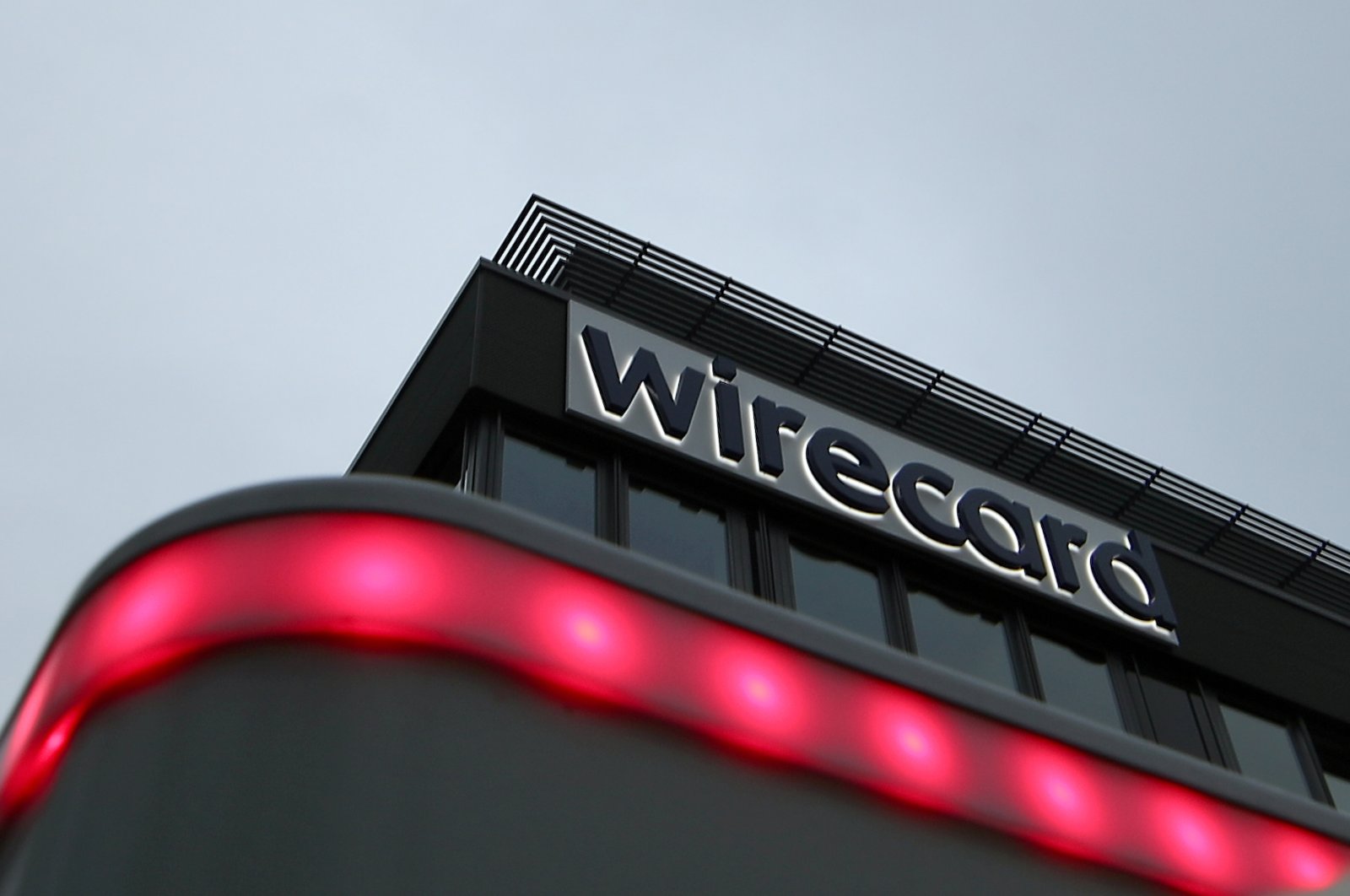 The headquarters of Wirecard AG, an independent provider of outsourcing and white label solutions for electronic payment transactions is seen in Aschheim near Munich, Germany, Sept. 22, 2020. (Reuters Photo)
by REUTERS
Nov 03, 2020 3:12 pm

Germany failed to do enough to avert the Wirecard fraud, the European Union's markets watchdog said on Tuesday as it delivered a highly critical verdict on the country’s handling of its biggest post-war corporate scam.

Wirecard's former Chief Executive Markus Braun and other executives have been held on suspicion of running a criminal racket that defrauded creditors of 3.2 billion euros ($3.73 billion).

Those accused, including Braun, deny any wrongdoing.

ESMA said in a rare 190-page rebuke of another regulator that it found a number of deficiencies, inefficiencies and legal and procedural impediments relating to BaFin's independence from issuers and the Finance Ministry.

"For BaFin... there is a heightened risk of influence by the Ministry of Finance given the frequency and detail of reporting to the MoF in the Wirecard case, in some cases before actions were taken," the ESMA report said.

German Finance Minister Olaf Scholz told reporters he welcomed the report and that its recommendations were broadly in line with the government's action plan to address supervisory shortcomings highlighted by the Wirecard scandal.

"So I don’t look at this (report) as something critical," Scholz added.

There were deficiencies even though BaFin and FREP had adequate resources, though confidentiality requirements prevented them from sharing information, ESMA said.

BaFin's internal controls failed to pick up that some of its market abuse teams were buying and selling Wirecard shares, ESMA noted.

Deputy finance minister Joerg Kukies told Reuters in October that it would ban watchdog staff from trading shares in companies it regulates following the scandal.

Markus Ferber, a German member of the European Parliament, said the report was a "crushing verdict" on financial supervision under the oversight of Finance Minister Olaf Scholz.

Wirecard, whose shares were included in Germany's index of blue chip companies, stunned markets in June when it said that 1.9 billion euros it had claimed to hold in accounts were missing.

The European Commission asked ESMA to undertake the review and will use the findings to determine if there is a need for more centralized EU supervision of markets to stop such scandals from happening again.

"The Wirecard case has once again highlighted that high-quality financial reporting is essential for maintaining investor trust in capital markets, and the need to have consistent and effective enforcement of that reporting across the European Union," ESMA Chair Steven Maijoor said in a statement.

In a response included in the ESMA report, BaFin said it disagrees that it should have demanded a further examination of Wirecard's financial statements after allegations surfaced in the press.

"As long as BaFin has no specific indications that go beyond only public publications like press articles, BaFin cannot issue a report to the public prosecutor's office," the regulator said.

FREP said ESMA's findings are "not supported by the evidence and explanations" provided during the review and are "distorted by hindsight bias."

Fabio De Masi, an influential German lawmaker, said the report was a "slap in the face" for BaFin.

Germany's coalition government in October agreed to a package of reforms to financial and accounting rules aimed at avoiding another Wirecard scandal.