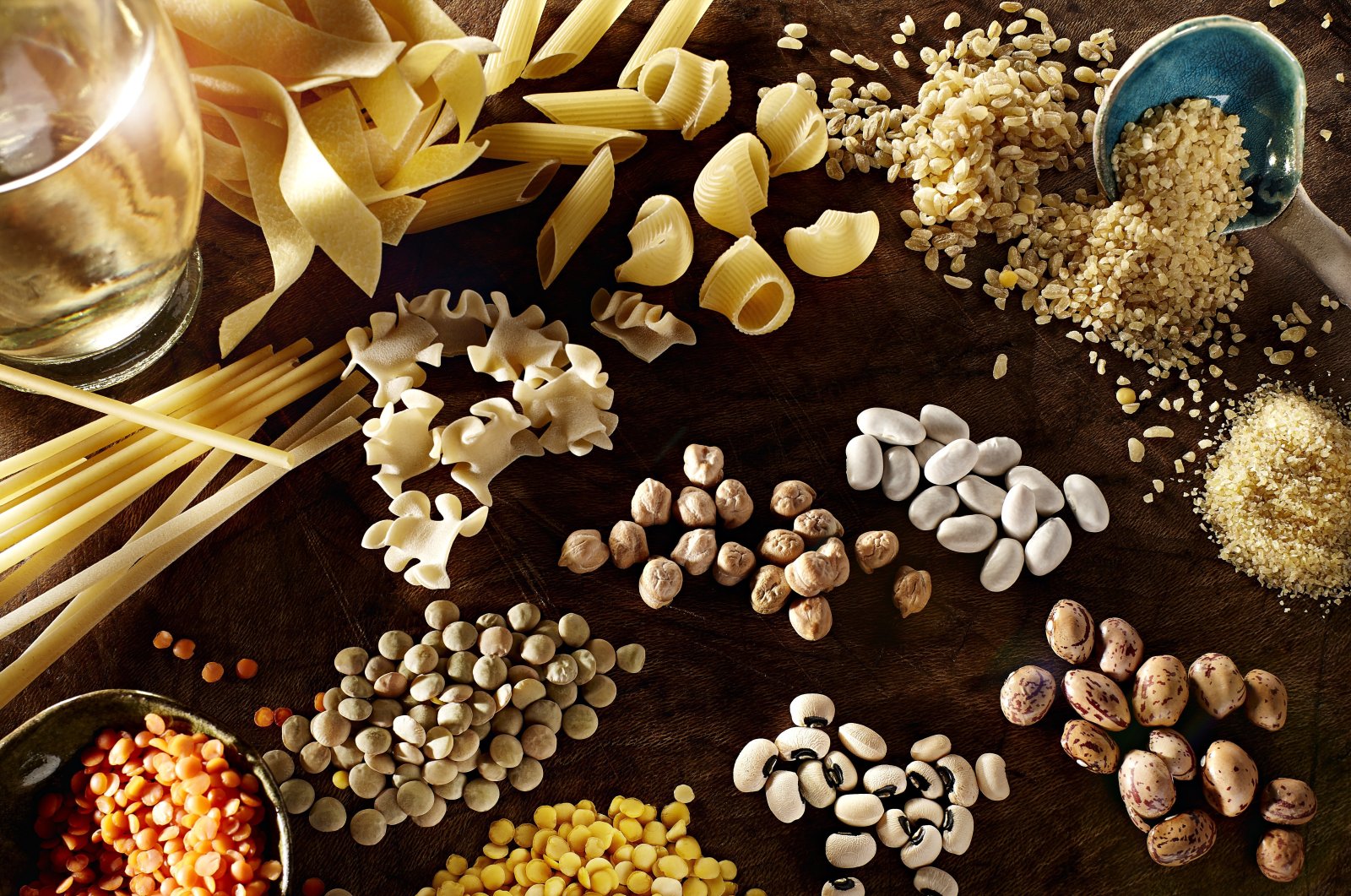 While production in various sectors has come to a halt as a result of the pandemic and the emergency response measures, other sectors, such as the food sector, have seen increased production.

This has been the case for Yayla Agro, which manufactures packaged legumes and ready-to-eat food, exporting to 100 countries worldwide. The company has now shifted to producing on a 24-hour basis to meet the growing demand.

The company’s Marketing Director Faruk Ildır said in a report published Friday in the Turkish daily Dünya that demand for ready-made food products had increased by 400%, while demand for packaged legumes had seen an increase of 50%.

Ildır stated that the company's facilities were now operating at full capacity, especially to support public employees in the country, who are currently having difficulties in accessing cooked food.

Ildır explained that one of the reasons behind the rising demand was that consumers had begun to stockpile products with the next three to four months in mind.

He noted that with the spread of the virus, the cost of raw materials both at home and abroad had increased by 20%, however, sales prices would not be increased at the point of retail. He added that to ensure the supply security of the market, customs duties should be decreased or reduced to zero for the net import of products.

Ildır stated that without such measures, if the pandemic extended further, the financial and operational capabilities of many businesses would ultimately suffer.

He also underlined that the firms ought to ensure they had sufficient stocks to proceed. “Therefore, it is very important to provide food companies with ease in stock financing and to implement this measure quickly to adjust the stock structure," Ildır said.

Yayla Agro has factories in the Turkish capital Ankara, along with central Çankırı, southwestern Mersin and western Balıkesir provinces, with a further 20,000 retail outlets.

Ildır further added that the company had increased its overall staff by 15% in 2019, noting that this would increase in the double digits this year as well.