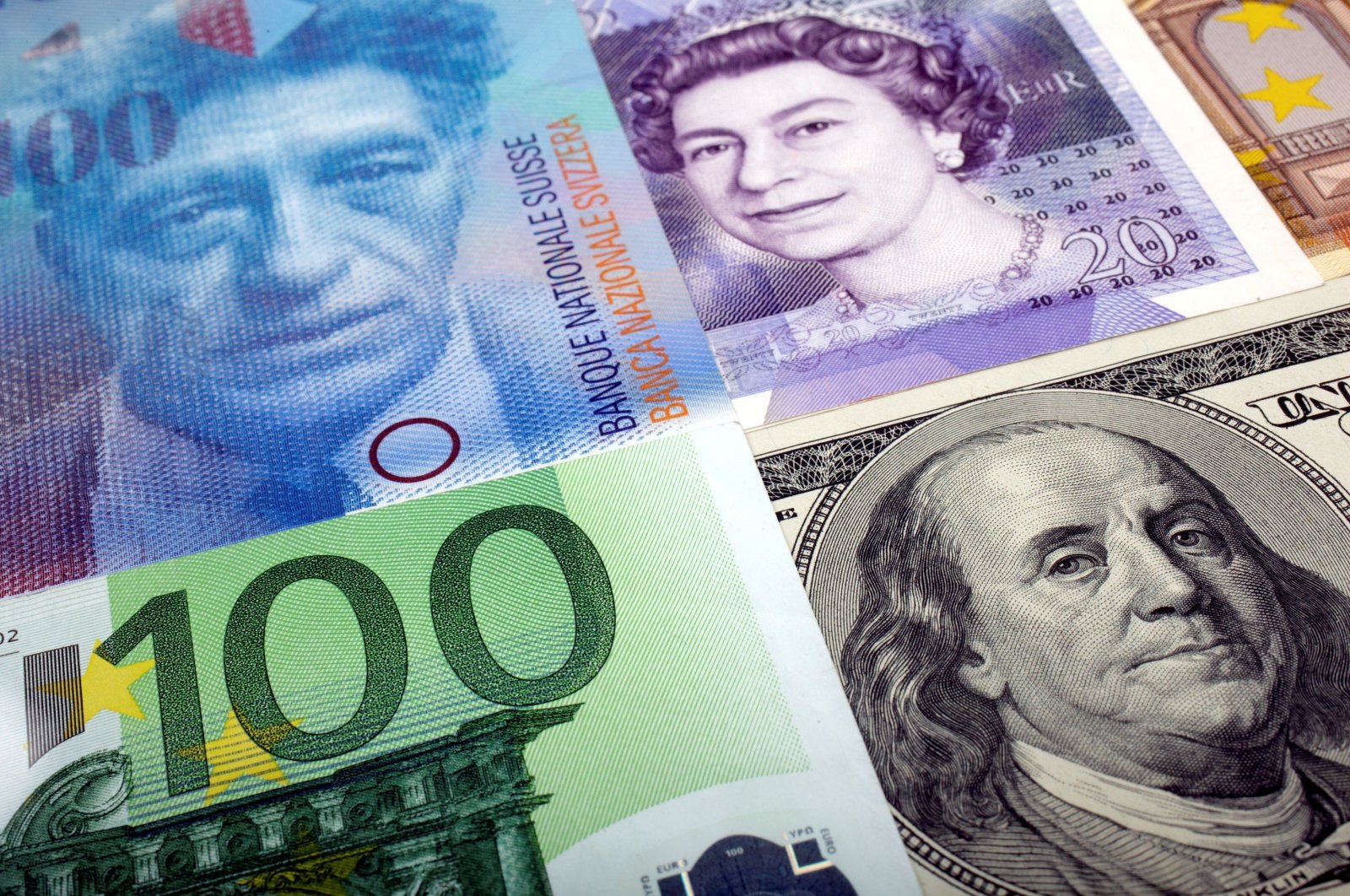 The safe-haven dollar hit a 16-month high against a basket of major peers on Monday, fueled by global growth and inflation concerns, as traders looked forward to fresh data this week on the state of the U.S. consumer.

The dollar was boosted on Wednesday by data that showed U.S. consumer prices rose last month at the fastest annual pace since 1990, casting doubt on the Federal Reserve’s (Fed) view that price pressures will be transitory and fueling speculation that interest rates will be lifted sooner than previously thought.

Demand for the greenback had softened on Friday, when a report showed consumer sentiment dropped to its lowest in a decade, due in part to the surge in inflation, but firmed again on Monday after central bankers in Europe and the United Kingdom voiced growth and pricing concerns.

Investors will look to U.S. retail sales data on Tuesday for clues as to where the dollar may be headed next. The data are expected to show retail sales rose 1.1% last month, according to a Reuters poll.

"Following the consumer sentiment data, attention will be firmly on U.S. retail sales tomorrow to see whether the decline in consumer morale is being reflected in retail sales," said Fiona Cincotta, senior financial markets analyst at City Index.

Gains in the heavily euro-weighted dollar index have also been helped by a decline in the single currency, with European Central Bank President Christine Lagarde continuing to push back on market bets for tighter policy.

Supply chain bottlenecks and soaring energy costs are slowing eurozone growth and will keep inflation high for longer than had been thought, Lagarde told the European Parliament's committee on economic affairs on Monday. Eurozone inflation will ease next year, she said.

Interest in the euro/Swiss franc cross has grown sharply, said Simon Harvey, senior FX market analyst at Monex Europe, "because the Swiss franc is a natural hedge against inflation.".

Swiss National Bank (SNB) governing board member Andrea Maechler said modest Swiss inflation, at an annual rate of around 1.2%, was capping the franc's rise. But she reiterated the SNB's commitment to currency market interventions designed to limit, if needed, the effect that the Swiss franc's strength has on Switzerland's export-orientated economy.

In Britain, the pound rose 0.18% to $1.3435, ahead of a data-heavy week with employment, inflation and retail sales numbers expected to provide clues about whether the Bank of England will raise rates in December, as expected by markets. On Friday, sterling touched its lowest level this year versus the dollar.

Investors will also be watching any comments at a virtual summit between President Joe Biden and Chinese leader Xi Jinping on Monday.