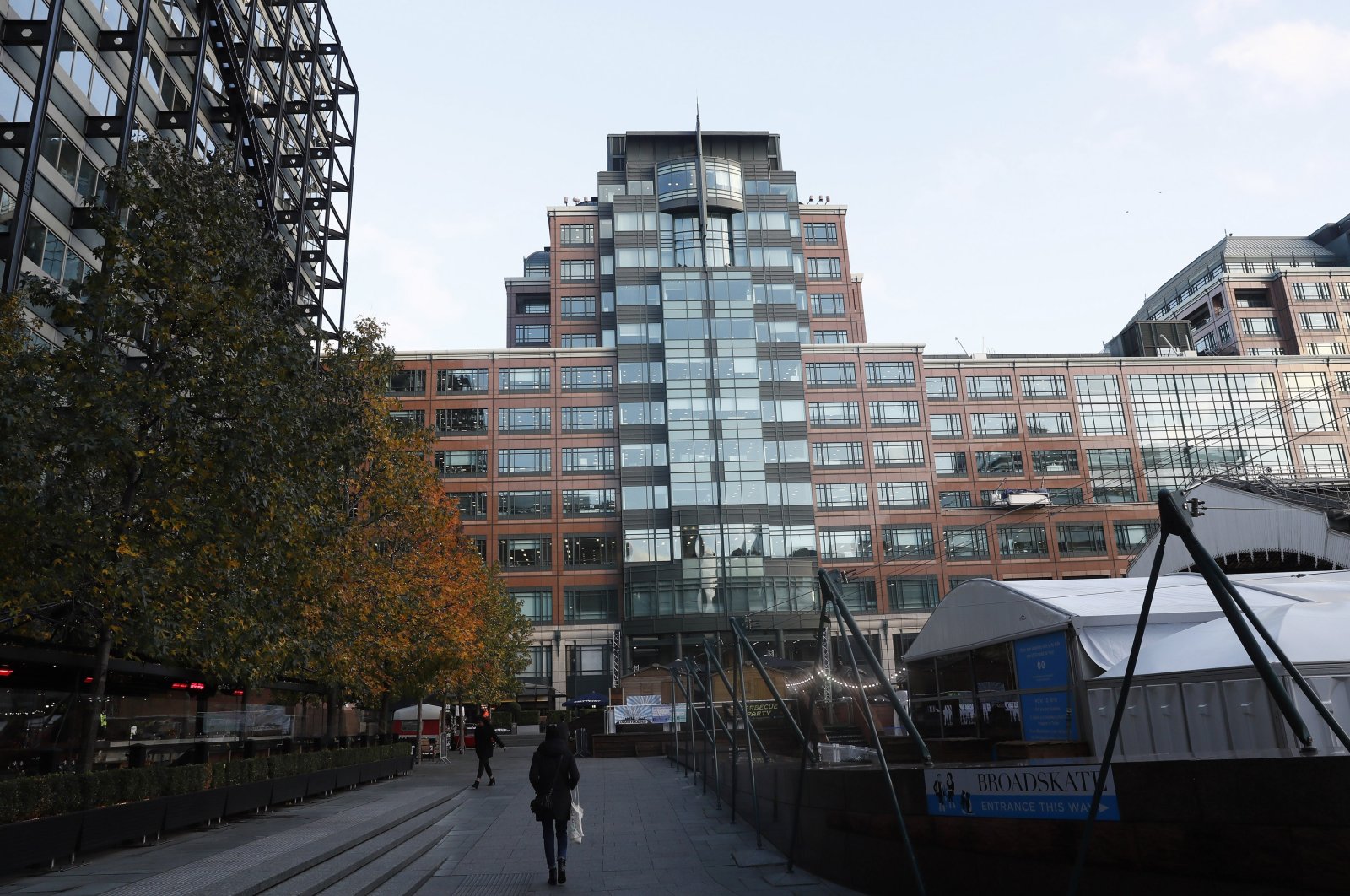 Strong performance in the first half of this year has prompted the European Bank for Reconstruction and Development (EBRD) to raise its 2021 growth projection for the 37 countries in its region, but warned of several threats ahead, including energy costs and slow COVID-19 vaccination progress.

The EBRD, which covers economic trends across Europe, Asia and Africa, estimates that a sharp recovery in the first six months of the year would lift region-wide growth to 5.5% in 2021, according to its latest Regional Economic Prospects report, published on Thursday.

“While these are encouraging developments, the recovery is bittersweet,” said EBRD chief economist Beata Javorcik. “High prices of natural gas, oil and other commodities weigh on the trade balances of energy importers, in particular in the southern and eastern Mediterranean.”

High energy prices ramped up inflation pressures, which were exacerbated by tight labor markets in some countries such as Latvia, Slovenia and Romania, the EBRD said.

Inflation pressures have already seen central banks in the region ramp up rates, in many cases further than anticipated. On Wednesday, Poland’s central bank delivered its biggest rate hike since 2000 and did not rule out further tightening.

Meanwhile, policy tightening in advanced economies could make it more expensive to service debt burdens, which rose an average 13 percentage points of gross domestic product (GDP) since the end of 2019, EBRD calculations showed.

The U.S. Federal Reserve (Fed) announced on Wednesday it will begin to reduce its asset purchase program this month.

On a country level, the EBRD ramped up Turkey’s growth forecast to 9% this year thanks to a post-lockdown rebound and an export boom, but lowered the 2022 outlook to 3.5%, warning risks to macroeconomic stability had increased.

Russia was seen expanding slightly faster-than-expected at 4.3% this year as higher commodity revenues helped fund social spending programs but grow at an unchanged 3% in 2022.

Among its regions, South Eastern EU and Western Balkans had the fastest growth rates this year and biggest upward revisions since the June forecasts.

However, most countries saw next year’s forecasts held broadly unchanged or even pared back.

Javorcik said hesitancy over COVID-19 vaccinations in many EBRD countries, which translated into a slow roll out and inability to sever the link between rising cases and rising mortality rates, also posed risks ahead.

“There are clouds gathering on the horizon,” she said.