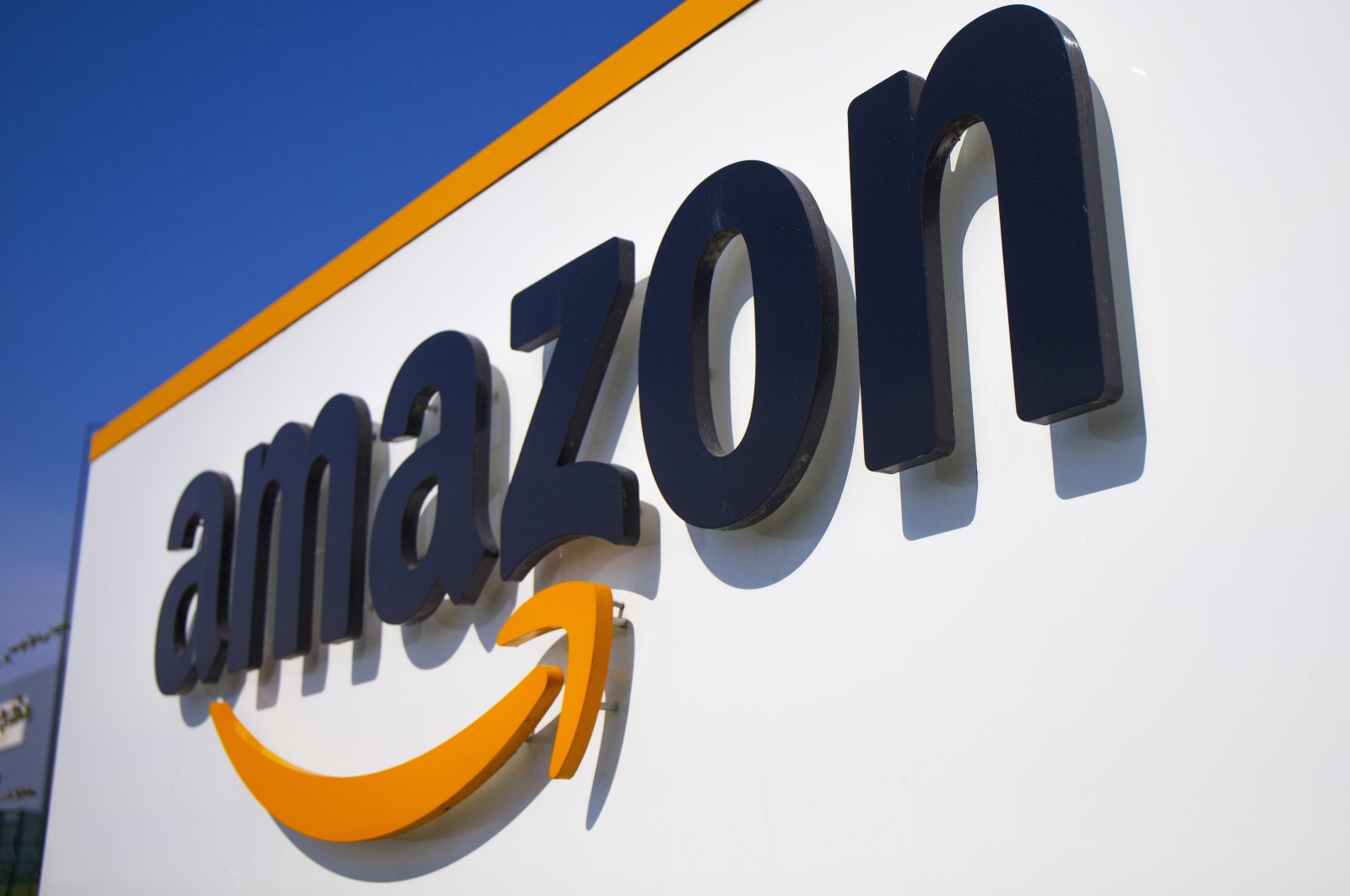 The European Union formally accused U.S. giant Amazon on Tuesday of abusing its control over an online marketplace to distort competition, a breach of anti-trust rules.

Competition commissioner Margrethe Vestager said Brussels had informed the company of its view and would push on with an investigation while opening a second formal probe.

This second investigation will probe whether Amazon's Prime service and the "buy box" that appears on the screen "artificially" push buyers into sellers using Amazon's logistics service.

"We reached the preliminary conclusion that Amazon illegally has abused its dominant position as a marketplace service provider in Germany and France," she tweeted, ahead of a news conference.

"Amazon may have used sensitive data big scale to compete against smaller retailers. Now for Amazon to respond."

Shortly afterward, she told journalists in Brussels: "We must ensure that dual role platforms with market power, such as Amazon, do not distort competition."

Amazon sells its own products to retail customers through its web platforms, but also allows third-party sellers to use its marketplace for their wares.

Europe accuses the online giant, which made its founder Jeff Bezos the world's richest man, of using the customer data it gathers to compete with third-party clients.

"Its rules should not artificially favor Amazon's own retail offers or advantage the offers of retailers using Amazon's logistics and delivery services," Vestager said.

"With e-commerce booming, and Amazon being the leading e-commerce platform, a fair and undistorted access to consumers online is important for all sellers."

Vestager said that Amazon would have an opportunity to respond "in the coming weeks" but that they appear to be using their clients' data to favor sales of its own products.

There is no time limit on the formal inquiry, nor on the second probe launched on Tuesday. But the European Commission has now sent Amazon "a formal statement of objection."

This could lead to legal action.

"We disagree with the preliminary assertions of the European Commission and will continue to make every effort to ensure it has an accurate understanding of the facts," Amazon responded in a statement.

"Amazon represents less than one percent of the global retail market and there are larger retailers in every country in which we operate," it said.

"There are more than 150,000 European businesses selling through our stores that generate tens of billions of euros in revenues annually and have created hundreds of thousands of jobs."