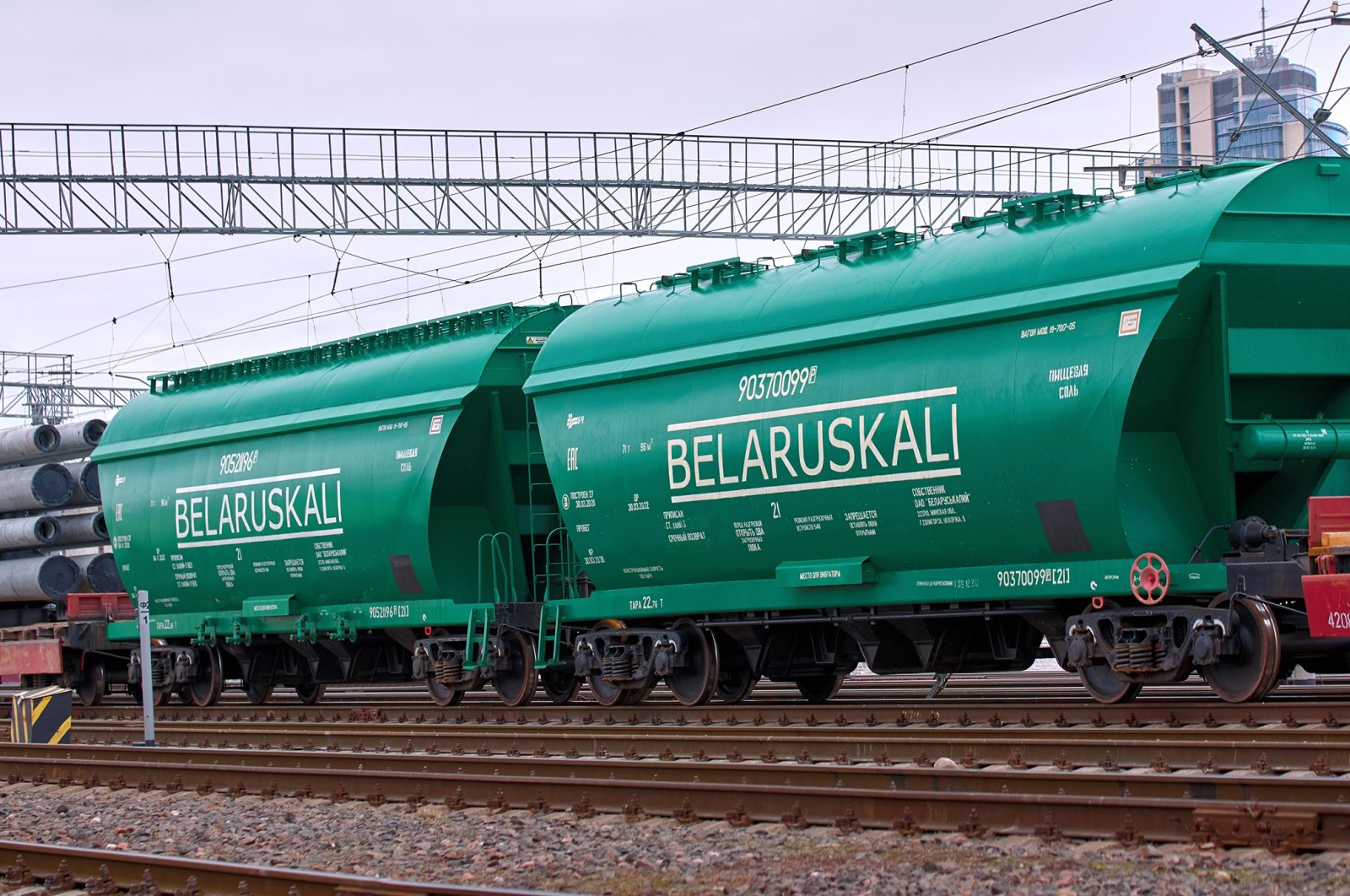 Belarus will continue to export potash to Norwegian fertilizer maker Yara as the sales were little affected by the European Union trade restrictions targeting the eastern European nation, the company's chief executive said on Friday.

Western powers have piled sanctions on Belarus, including restrictions on some of its potash exports, after the country on May 23 forced a Ryanair aircraft to land in Minsk and arrested a dissident journalist.

"We have flexibility, but we have chosen to continue buying from Belarus," Yara Chief Executive Svein Tore Holsether told Reuters.

He said Yara was observing the restrictions set by the EU and that it would only continue to import potash as long as it could have a positive impact on workers’ rights in Belarus.

Norway is not an EU member state, but announced it was joining the EU's latest sanctions this Monday, with the country's Foreign Minister Eriksen Soereide condemning the crackdown on civil society and detention of human rights defenders.

Holsether said the sanctions had had "some" impact on Yara's potash imports so far but declined to say how much.

"The impact on us will be on how the sanctions will be defined and implemented. A rapid implementation would have a bigger impact," he said.

Yara has previously demanded that Belaruskali stop punishing workers for taking part in strikes and anti-government protests, and also to improve workplace safety.

"We are constantly evaluating whether we can and do have a positive impact ... as long as we see that, we will continue to source (from Belarus), but the sanctions will determine how we will proceed forward," he said.

Yara buys potassium salt, or potash, from nine suppliers globally, according to a company sustainability report filled this year.