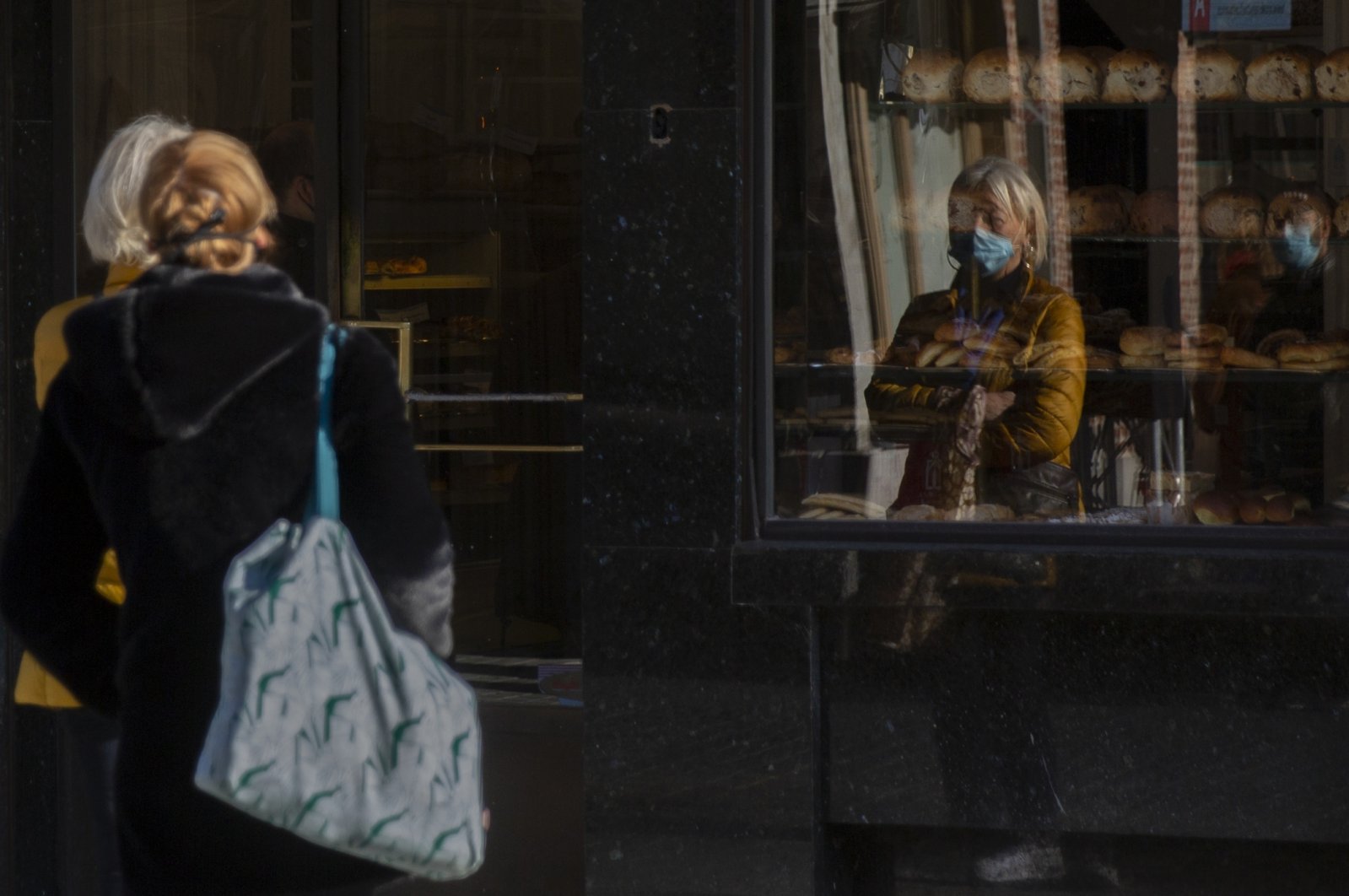 As COVID-19 cases keep rising, the European Union's executive commission lowered its forecast for the economic rebound from the coronavirus pandemic next year and said the economy wouldn’t reach pre-virus levels until 2023.

The regular autumn forecast foresees growth of only 4.2% in 2021 for the 19 countries that use the euro, instead of the previous estimate of 6.1%.

The downgrade comes as governments record increasing numbers of infections, sick people in hospitals and deaths and as they reimpose some restrictions on businesses and activity. The commission added a warning that since the situation with the virus is so unpredictable, its growth forecasts “are subject to an extremely high degree of uncertainty.”

“Output in both the euro area and the EU is not expected to recover its pre-pandemic level in 2022,” the commission said Thursday in a statement accompanying the forecast report.

The eurozone and the wider 27-country European Union economy saw a robust rebound in July, August and September, following lockdowns and cautious consumer behavior in the first half of the year that crushed business activity. Third-quarter gross domestic product (GDP) increased by 12.7% from the previous quarter, the largest increase since statistics started being kept in 1995. That robust reopening contributed to the commission raising its estimate for output for all of this year, now saying that the economy would shrink by only 7.8% this year instead of the earlier forecast for a drop of 8.7%.

EU Commission Vice-President Valdis Dombrovskis said that "This forecast comes as a second wave of the pandemic is unleashing yet more uncertainty and dashing our hopes for a quick rebound ... But through this turbulence, we have shown resolve and solidarity."

Dombrovskis cited the wide-ranging stimulus and economic assistance measures taken at the EU level, led by a recovery package that will dispense 750 billion euros ($885 billion) in loans and grants to get the economy going again from 2021.

National governments have also enacted a range of business and worker support measures including tax breaks, loans and paying wages for employees put on short hours so businesses don't lay them off. The European Central Bank (ECB) is pumping 1.35 trillion euros into the economy through regular bond purchases, a step aimed at keeping credit flowing affordably to businesses.

The recent darkening of prospects has led ECB President Christine Lagarde to say after the bank's Oct. 28 meeting that there was “little doubt” that a policy review at the Dec. 10 meeting would lead to more central bank action to support the economy.