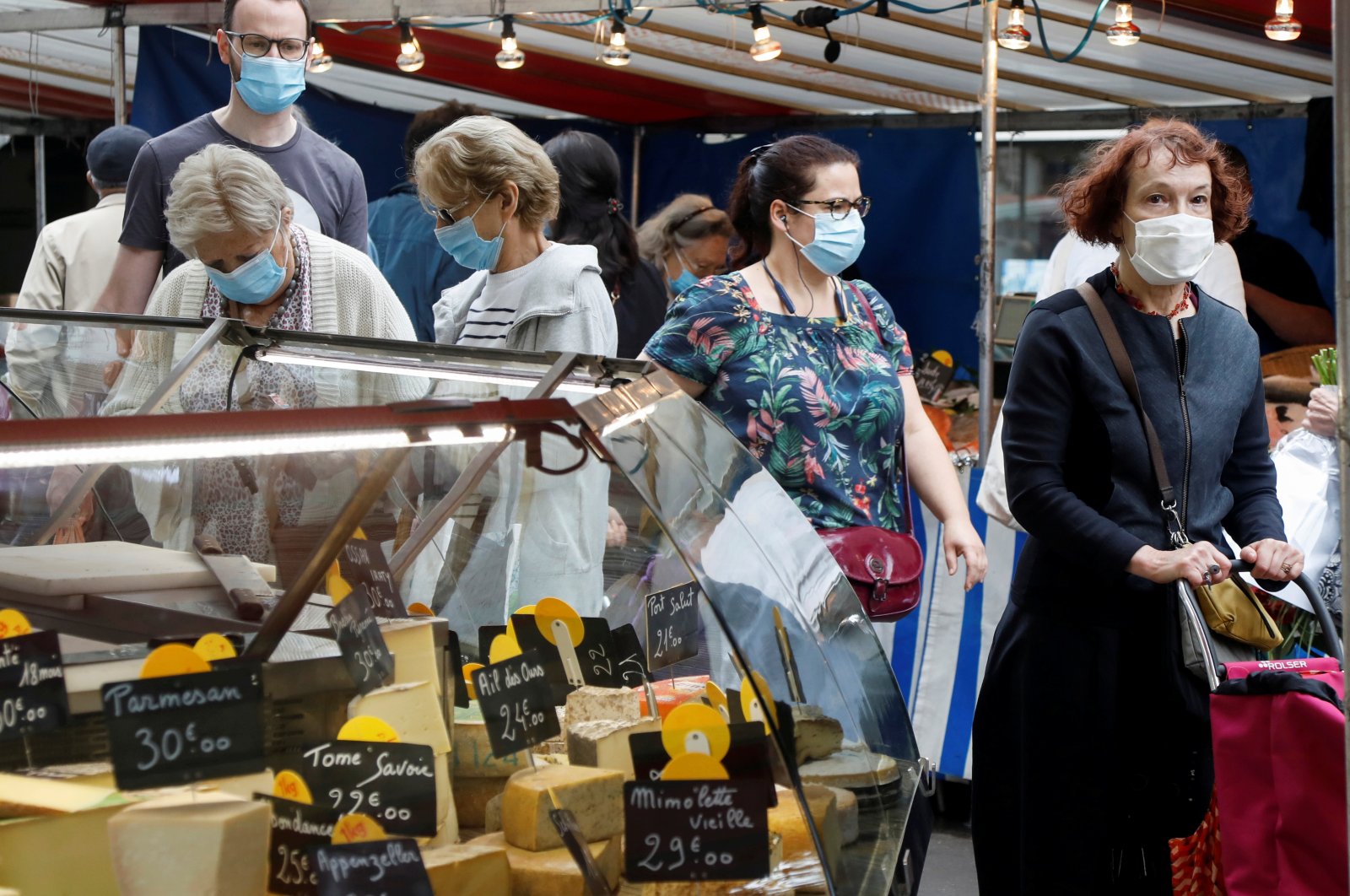 Eurozone inflation turned negative last month for the first time since May 2016, raising chances that the European Central Bank (ECB) will have to inject yet more stimulus to generate price growth, which has undershot its target for over seven years.

Annual inflation in the 19 countries sharing the euro fell to minus 0.2% in August from 0.4% in July, underperforming analysts' expectations for a reading of 0.2% and a far cry from the ECB’s target of just under 2%.

Worryingly for policymakers, underlying inflation also tumbled, suggesting that the bloc’s deepest recession in living memory is not just a temporary shock but could prove to become a bigger and longer-lasting drag on consumer prices.

Inflation excluding volatile fuel and unprocessed food prices, which is closely watched by the ECB, fell to 0.6% from 1.3% while an even narrower measure, which also excludes alcohol and tobacco, slowed to 0.4% from 1.2%. Both were far below analysts' expectations.

That is a sign of ongoing weakness in demand, said Jack Allen-Reynolds, senior European economist at Capital Economics. He said the jobs and inflation figures released Tuesday "put the ECB’s challenge in stark relief" compared with the situation facing the U.S. Federal Reserve.

"While the Fed has recently announced that it will tolerate above-2% inflation, the ECB is struggling even to hit its more modest aim of ‘below, but close to, 2%’ inflation," Allen-Reynolds told The Associated Press (AP). “Monetary policy in the eurozone will need to remain extremely loose for many more years to come.”

"There is no escaping the disinflationary effects of the crisis, at least over the coming quarters," Pictet Wealth Management Strategist Frederik Ducrozet said.

"We stick with our view that the ECB will ultimately increase the Pandemic Emergency Purchase Programme envelope again, most likely by 500 billion euros ($599 billion) in December," Ducrozet told Reuters.

Analysts also attributed some of the drop to the late timing of summer sales in France and Italy and to a cut in sales taxes paid on consumer purchases in Germany.

Energy prices tumbled 7.8% year-on-year in August after an 8.4% fall in July. Prices of non-industrial goods also declined by 0.1% after a 1.6% increase in July.

As coronavirus restrictions pushed the eurozone economy into freefall this year, the ECB acted quickly. It is pumping 1.35 trillion euros in newly printed money into the economy through bond purchases, a step aimed at pushing up inflation to more normal levels and supporting the recovery. ECB officials have said the bank intends to use the full amount due to the bank’s baseline expectation for a very subdued inflation outlook.

But even with this stimulus in place, ECB Chief Economist Philip Lane recently warned that complacency risked entrenching low inflation and reducing price growth expectations, making it even more difficult for the ECB to deliver on its target.

Some economists took his words as a hint that the ECB is preparing to expand stimulus even further. But others noted that one-off, temporary factors had skewed inflation readings over the summer and that a mechanical rebound later is likely.

ECB policymakers next meet on Sept. 10 and while no major policy moves are expected, economists still expect further stimulus before the year-end.

On the other hand, the unemployment rate across the 19 countries rose modestly to 7.9% in July, the data also showed Tuesday. The number of people losing their jobs has been held down by temporary government job-support programs and the relaxation of some coronavirus containment measures.

However, weaker inflation amid the sweeping announcement of layoffs suggests that the eurozone economy faces a long struggle to recover.

The eurozone's overall jobless rate inched up from 7.7% in June as the number of people labeled as unemployed increased by 344,000, according to Eurostat. In the same month a year earlier the jobless rate was 7.5%

Government programs that temporarily pay part of workers' wages if companies do not lay them off have helped keep millions on the job but the respite may not last as the coronavirus continues to restrict travel and activity.

Major employers have announced thousands of layoffs to counter what is expected to be reduced business in the months ahead. Some are household names such as automaker Renault, airline Lufthansa, travel company TUI, and industrial conglomerate ThyssenKrupp.

Virus cases have risen in Spain, France and Germany in recent days, raising fears of a further wave of restrictions on gatherings and activity.