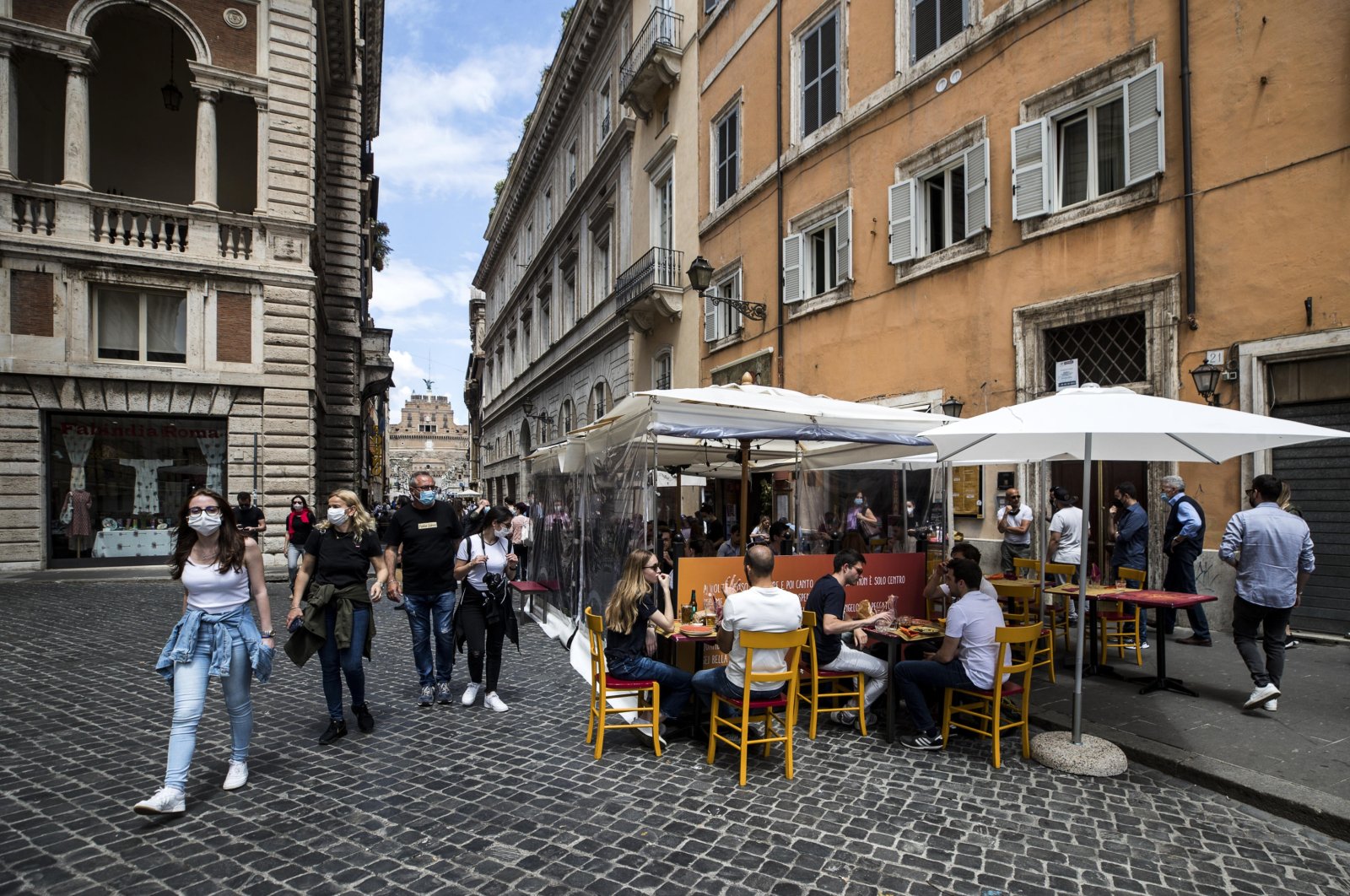 The eurozone economy contracted by much less than expected in the first quarter of the year, revised data from the EU's statistics office showed Tuesday, with a buildup of inventories and investment offset by reduced consumer spending.

Eurostat said gross domestic product (GDP) in the 19 countries sharing the euro contracted 0.3% quarter-on-quarter for a 1.3% year-on-year decline. These compared with estimates three weeks ago of respectively -0.6% and -1.8%.

Italy grew marginally, against a previous estimate of a dip, and France dipped, against an earlier estimate of growth. Germany was very slightly weaker, while a number of smaller countries were more positive.

Eurostat said rising inventories added 0.7 percentage points to the overall quarterly figure in the January-March period and that investment and trade each added another 0.1 points.

Falling household consumption, hit by pandemic lockdowns including of shops across Europe, subtracted 1.2 points and government spending was neutral.

The 0.3% GDP contraction comes after a 0.6% GDP quarterly fall in the previous three months, meaning the eurozone economy was in its second technical recession since the start of the COVID-19 pandemic.

Eurostat said also employment fell 0.3% quarter-on-quarter in January-March and was down 1.8% year-on-year.