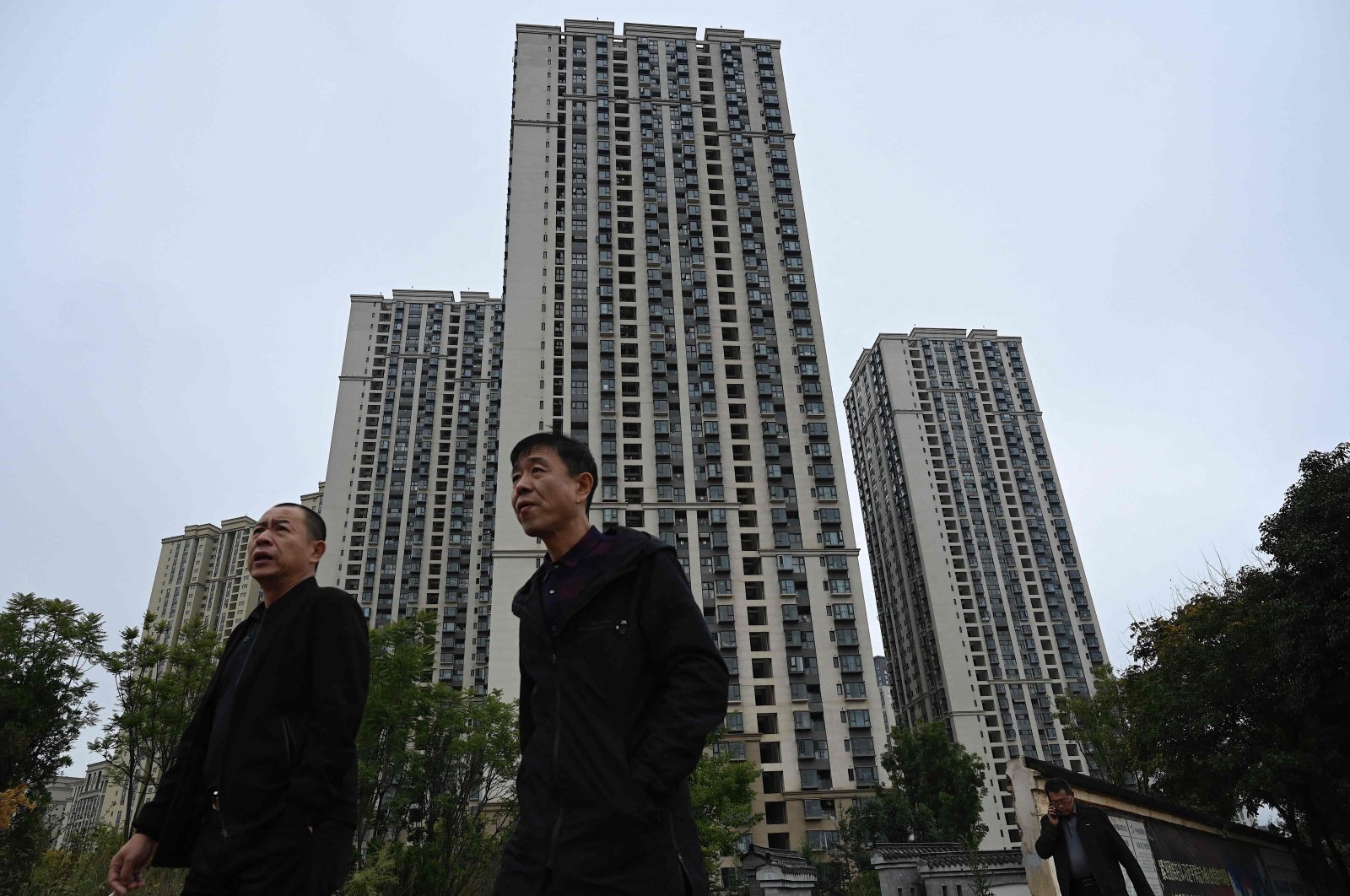 Evergrande announced it had resumed work on more than 10 projects – a statement that had lifted the embattled Chinese developer’s shares on Monday as it sought to soothe fears about its debt struggles.

The liquidity crisis at one of the nation's biggest property developers has hammered investor sentiment, rattled China's crucial real estate market and fueled talk of spillover into the wider economy.

But the firm – drowning in a sea of debt worth more than $300 billion – last week paid interest on an offshore bond just before a Saturday deadline, averting a default and giving it a much-needed reprieve.

Evergrande was reported to have missed several offshore bond payments and while it had a 30-day grace period on some of them, there had been a general expectation it would not be able to meet its obligations.

And on Monday investors welcomed an announcement that its Shenzhen operations had "resumed work and production for more than 10 projects in six locations."

Shares in the firm rallied more than 4% in early trade.

The group had 778 projects spanning 233 cities in China as of the end of June, according to its latest interim report.

Work at some sites had been halted in recent months, however, while suppliers and contractors complained the company had yet to pay them.

The firm has been plunged into crisis since Beijing began last year clamping down on the country's colossal property sector – estimates say it accounts for a quarter of the economy – in a bid to rein in excessive debt.

But the measures to restrict borrowing cut off companies' ability to complete projects.

"Since the start of the year, strict regulation of the property market has plunged Evergrande into a crisis vortex," the company said in a statement on its WeChat account Sunday.

"How the company will resume work and production on hundreds of projects across the country, and deliver buildings on schedule, affects the nerves of the whole society," added Evergrande.

In a separate statement it provided progress updates on specific projects and said that "guaranteeing the delivery of buildings" was core to the company's work.