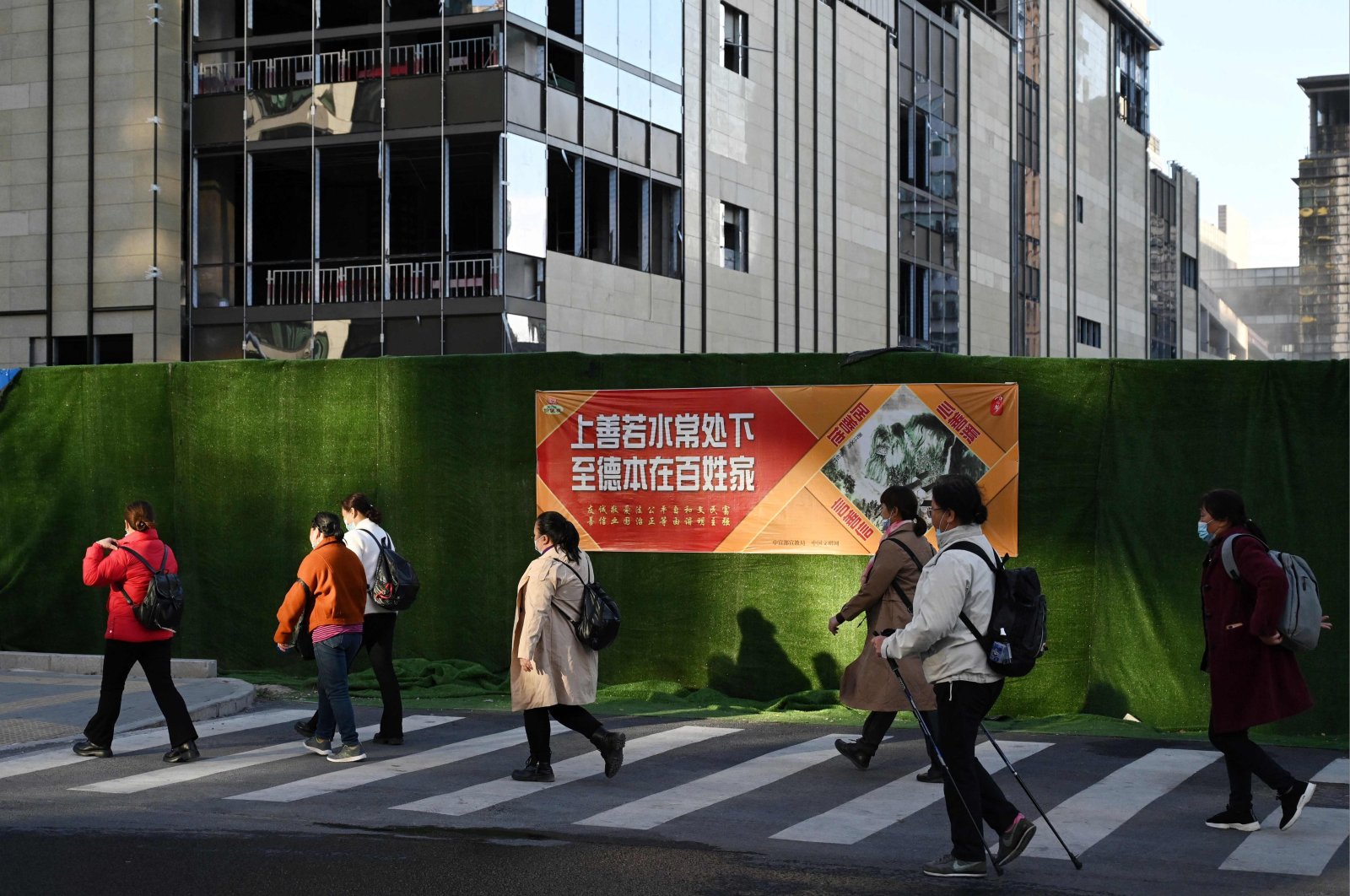 Property prices in China edged down last month for the first time in six years, according to a data Wednesday.

The fall came as the sector struggles under a government clampdown as default at several major developers added to contagion concerns from the Evergrande crisis.

The latest reading follows official figures showing the real estate and construction industries shrank in the third quarter for the first time since the early stage of the pandemic, which acted as a huge drag on the world's number two economy.

Figures on Wednesday showed that the cost of new homes in 70 large and medium-sized cities saw a small decrease in September, the National Bureau of Statistics said without giving a precise percentage, though Bloomberg calculations found they dropped by around 0.08%.

That represents the first drop since April 2015.

The latest readings will be considered especially worrying as September is usually seen as a peak season for the home market, and emerge as property firms come under the spotlight after the government began clamping down on their borrowing.

This has in turn limited their ability to press on with building and selling projects, putting even more pressure on their bottom lines.

The biggest casualty of the crackdown is China Evergrande, one of the nation's biggest property developers, which is teetering on the brink as it struggles under debts of more than $300 billion.

The firm has missed several payments on its bonds and a 30-day grace period on an offshore note is up on Saturday, leaving investors concerned about what will happen. Still, it has managed to meet its domestic obligations.

Fears that the firm could collapse and send shockwaves through the Chinese economy – and possibly globally – rattled markets earlier this month, though Beijing has said any fallout would be containable.

Several domestic property rivals have in recent weeks already defaulted on debts and have seen their ratings downgraded.

S&P said the latest non-payment would "trigger cross defaults and accelerate demands for repayment of the company's other debts ... some of which are already overdue."

Despite concerns about the sector, Oxford Economics' head of Asia economics Louis Kuijs said: "While a major housing downturn in China can't be ruled out, we think the most likely scenario is a contained short-term downturn combined with a gradual, managed long-term retrenchment."