Facility in NW Türkiye to process gold worth $6B 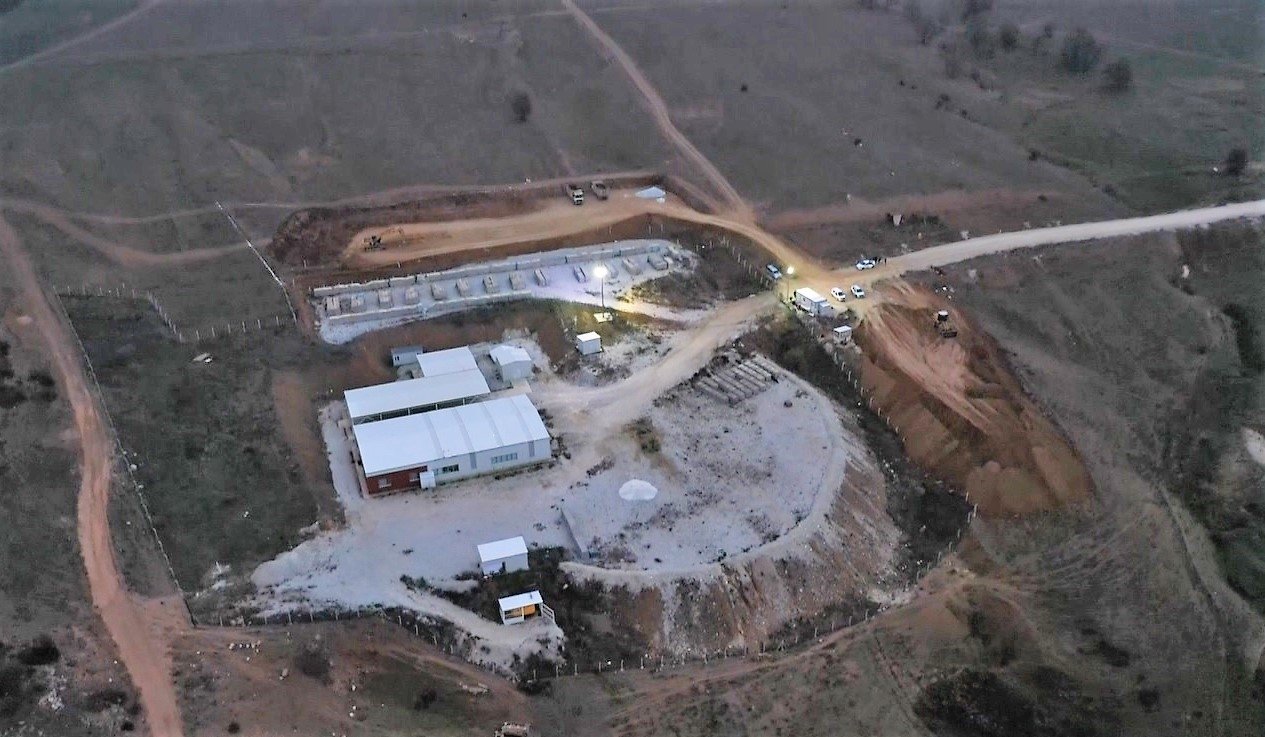 The facilities created for the gold reserve discovered in a mining field in Türkiye’s northwestern Bilecik province will begin operations this week after President Recep Tayyip Erdoğan will attend the launching ceremony to create the first gold bullion.

Around 3.5 million ounces of gold was detected in the mining field of Turkish Agricultural Credit Cooperatives’ subsidiary Gübretaş in the Söğüt district in late 2020. It is estimated to be worth around $6 billion (TL 112.8 billion).

With over TL 450 million ($23.93 million) investment, 82% of the gold discovered at the reserve is now ready to be processed after two years of work.

The facility is expected to provide employment opportunities for around 1,000 people.

In 2008, the field was handed over to Koza Altın for operations but was transferred to Gübretaş in December 2019 following a lawsuit for the cancellation of the contract after the former failed to fulfill its obligation.

Koza was seized and handed over to Türkiye’s Savings Deposit Insurance Fund (TMSF) due to their links to the Gülenist Terror Group (FETÖ), which was behind the July 15, 2016, coup attempt.

Türkiye aims to reach a level where it produces 100 metric tons of gold per year in the next five years, according to Energy and Natural Resources Minister Fatih Dönmez.