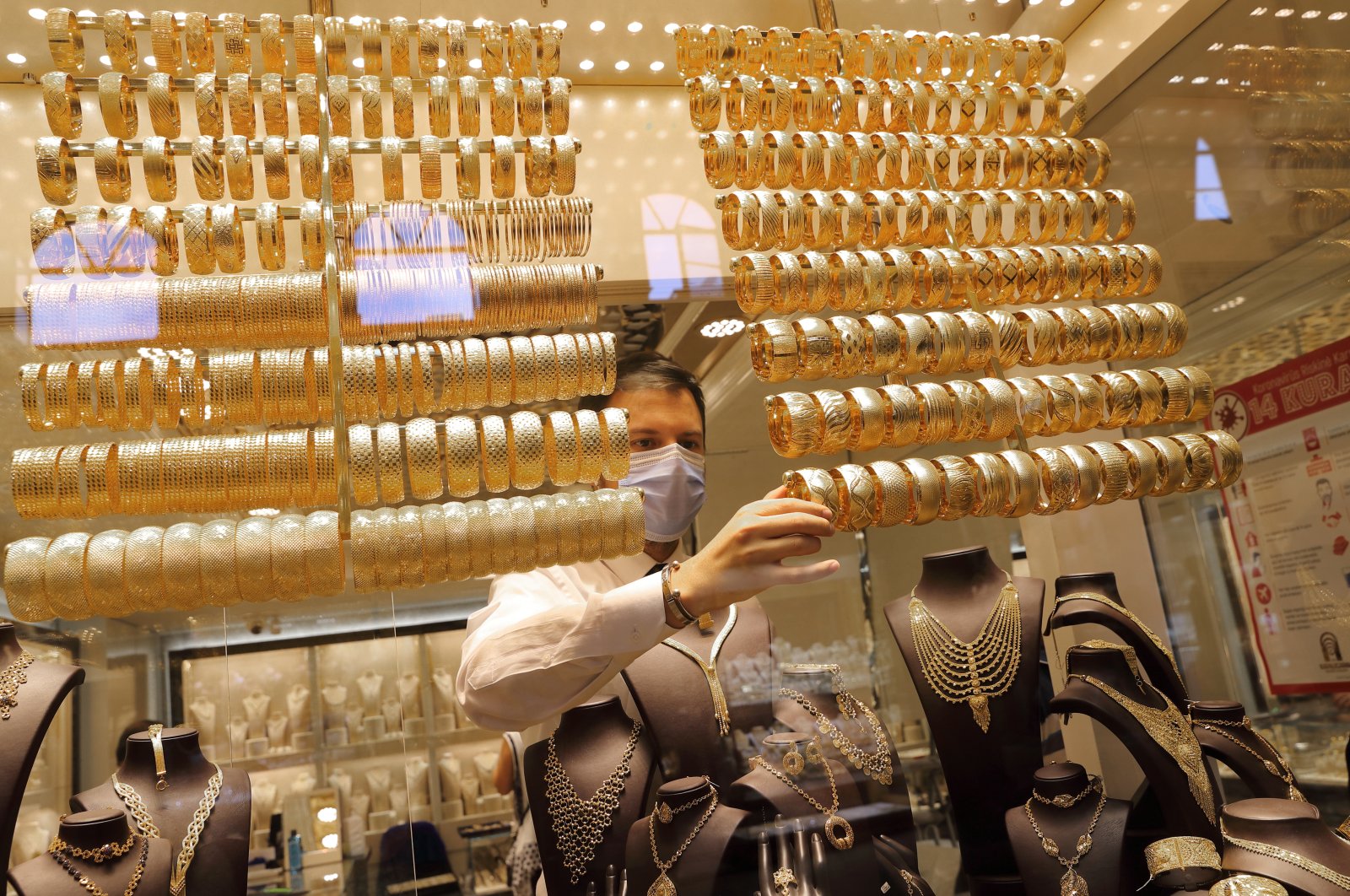 Turkey aims to reach a level where it produces 100 metric tons of gold per year in the next five years, Energy and Natural Resources Minister Fatih Dönmez said Thursday.

“We now express the gold production, which was a few kilograms 20 years ago, in tons. Our goal is to reach 100 tons of annual production within five years and to be among the 10 countries that produce more than 100 tons per year in the world,” Dönmez said.

The country had produced 42 tons of gold in 2020, the highest level ever. Dönmez last month said the output made a $2.4 billion contribution to the economy.

The record supersedes the last high set in 2019 when 38 tons of gold were produced.

Dönmez’s remarks on Thursday came during his visit to the gold site of the Turkish Agricultural Credit Cooperatives’ subsidiary Gübretaş in the northwestern province of Bilecik, where a major gold reserve was announced to have been discovered.

Turkey in December said around 3.5 million troy ounces of gold reserves were detected in the Gübretaş’ Söğüt gold mine.

The reserves are estimated to be worth around $6 billion at current prices, Turkish Agricultural Credit Cooperatives General Manager and Gübretaş Chairperson Fahrettin Poyraz has said.

First production in 2023 the latest

Dönmez said the country would realize the first gold production from the site by 2022-end or in 2023 at the latest.

Of the two deposits found at the Söğüt mine, 1.92 million ounces of gold are proven reserves, while a return of 83% is projected for the remaining 1.6 million ounces.

“It will be an open business and is planned as an underground business. There are 1.92 million ounces of producible reserves here. In other words, 60 to 65 tons are certain, but with these additional discoveries and drillings, we are talking about the potential that can reach up to 100 tons,” Dönmez said.

Gübretaş estimates there will be about $400 million in investment costs. It will also hold talks with domestic and foreign firms on the company’s financing needs.

Dönmez further noted that some 400 tons of gold reserves have been discovered especially in the last five years via both the General Directorate of Mineral Research and Exploration (MTA) and the private sector.

"We have places where we are currently producing them by the private sector," he said.

Turkey to date has invested $6 billion in the gold sector, which currently employs some 13,200 people.

The country had started gold production in 2001 with a modest 1.4 tons. That level climbed steadily to reach a then-record high of 33.5 tons in 2013.

Turkey produced nearly 340 tons of gold between 2001 and 2019, according to the association, but based on scientific studies, potential reserves total 6,500 tons, from which 1,500 tons have been extracted so far.

Turkey imported around $25.2 billion worth of gold in 2020, around double that of a year earlier, out of the country’s total imports worth some $219.4 billion, based on official data.

Dönmez called it “another record that they could not say with much joy.”

Turks have flocked to hard currencies and gold in recent years, pushing their non-lira holdings to a record high near $236 billion in January, central bank data showed.

“Our gold imports are really high. Not all of this is used in the jewelry sector, but also as a valuation tool,” the minister said last month.

“To decrease imports, we need to ensure this increase (in production) so that we don’t contribute negatively to the current account deficit,” Dönmez said.