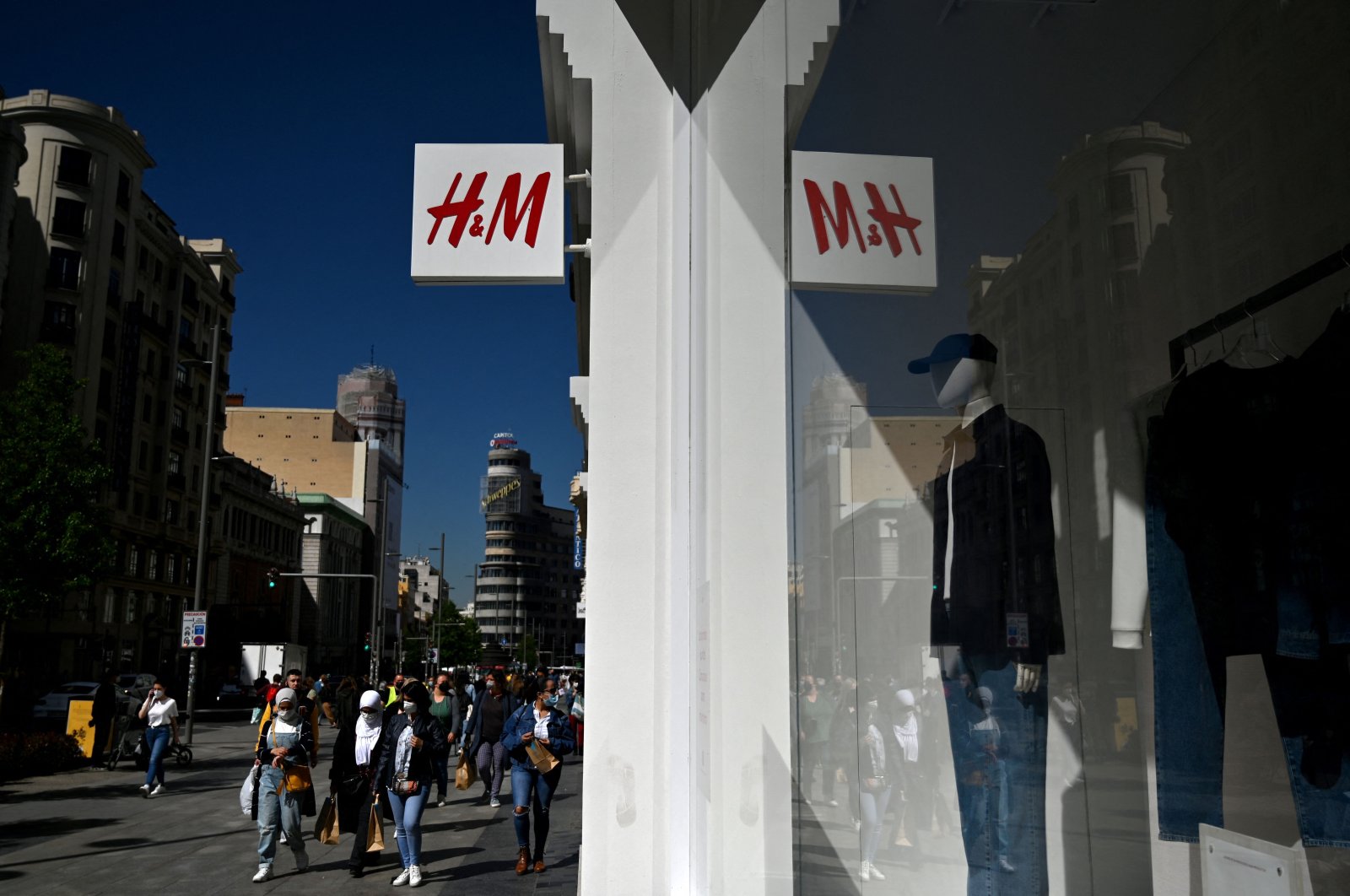 The Workers' Commission (CCOO) union in Spain said Tuesday that the Swedish fashion giant H&M plans to lay off more than 1,000 workers in the country who are currently on furlough due to the COVID-19 pandemic.

The fashion chain was not immediately available to confirm the information.

A CCOO statement said the fashion brand had indicated it was "going to begin redundancy proceedings which would affect more than 1,000 people and involve the closure of 30 shops."

It called the shop closures "absolutely disproportionate" and the layoffs of furloughed staff unjustified.

"While it is true there may have been a change in consumer habits that could justify a change in the workforce, this in no way justifies such a large number of redundancies, especially considering that H&M has benefitted from the government's furlough scheme during the pandemic."

The funding of such temporary unemployment schemes was one of the key measures put in place by Socialist Prime Minister Pedro Sanchez's government to bolster an economy battered by months of lockdowns.

That and other emergency measures to ease the crisis have cost the Spanish Treasury a dizzying 40 billion euros (more than $47 billion) since the start of the pandemic.

In return, companies are banned from laying off staff for six months after the end of the scheme, which is currently set to run until May 31 but is likely to be extended.

H&M's net profit tumbled tenfold in 2020 as a result of the pandemic, with the fashion retailer saying it would shutter 350 of its 5,000 shops across the globe while opening another 100.

Despite the drop, the firm saw its online sales leap in 2020, up more than 40% on the figures for a year earlier, and accounting for almost a third of its overall turnover.