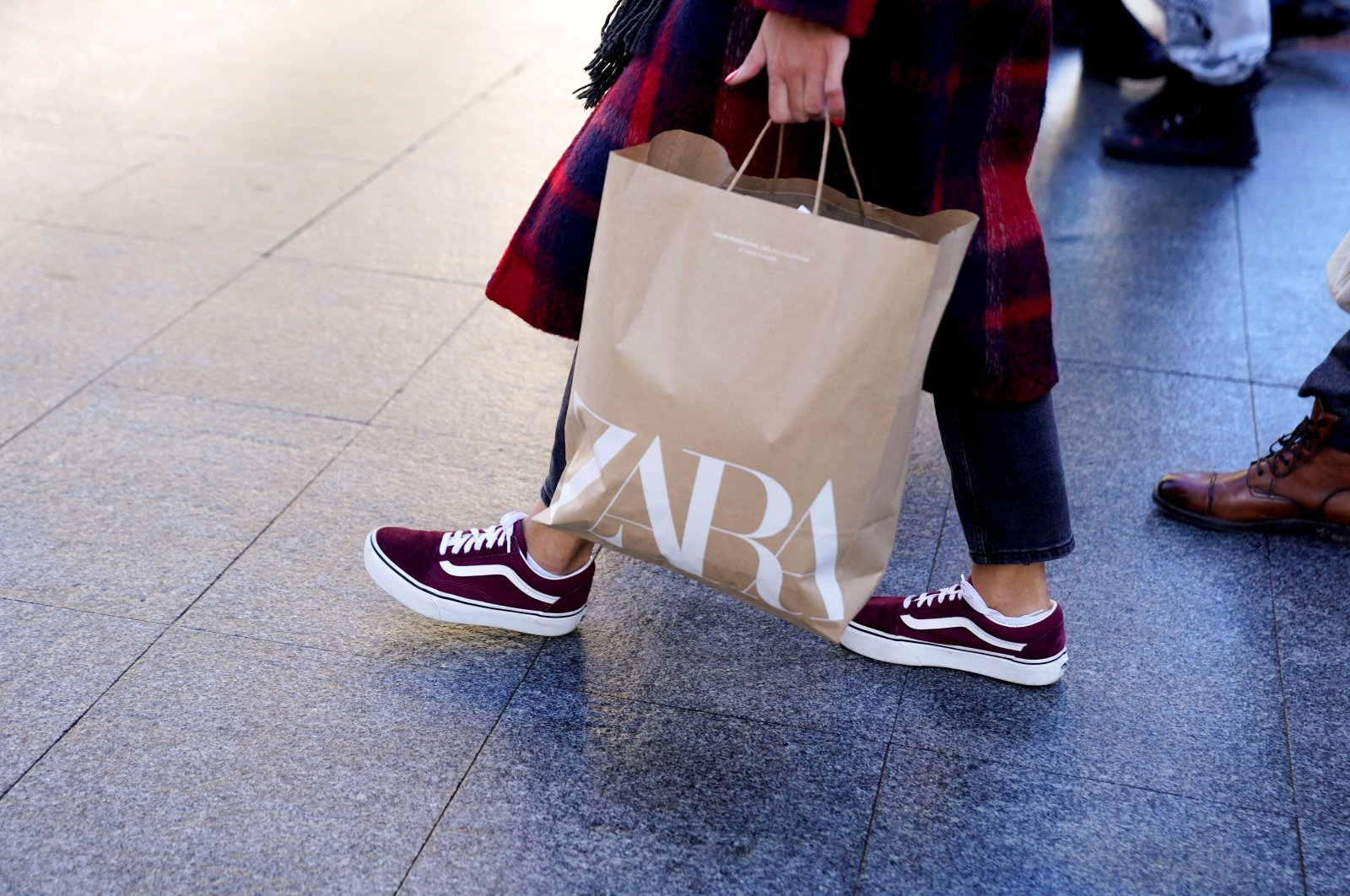 Sales by Spanish fast-fashion retailer Zara and Swedish rival H&M have returned to pre-pandemic levels or better, as the world's top two retailers experienced an improvement in demand despite supply chain challenges.

Zara owner Inditex, the world's largest fashion retailer, said Wednesday that sales at constant currencies were up 10% on 2019 levels in the quarter to the end of October, and had continued at that rate up to Dec. 10, helped by strong online demand.

Shares in both Inditex and H&M were down around 3% in early trading, with the resurgence of the coronavirus cases linked to the omicron variant clouding the picture for Christmas trading.

"The main short-term risk we see for Inditex is further restrictions on stores and travel flows due to the omicron variant, especially in southern Europe," said RBC analyst Richard Chamberlain.

He estimated Inditex makes about 15% of sales from stores in major city-center locations that are heavily dependent on tourism.

Companies are battling to source products and raw materials in a robust global economic recovery as the pandemic continues to disrupt everyday life in parts of the world.

Inditex, whose brands also include Massimo Dutti, Bershka and Pull & Bear, produces more than half of its products near its base in Spain and delivers them to consumers faster than rivals, sparing it the worst of the supply chain crisis.

Inditex is embarking on a change in senior management, with Marta Ortega, a daughter of the company billionaire's founder Amancio Ortega, taking over as chair next April.

The Spanish company reported sales of 7.3 billion euros ($8.2 billion) and a net profit of 1.2 billion euros from August-October, the third quarter of its financial year, in line with analysts' expectations.

It said online sales for the first nine months of its fiscal year were up 124% on the same period of 2019, and that it expected them to account for more than 25% of the total over the full year.

"We can say that it is a very healthy evolution of the business globally," said Pablo Isla, who will serve as Inditex executive president until March 31.

"We have total confidence in our unique business model," he added in an online call with analysts.

"Customers are showing that they appreciate the collections and being able to shop where, when and how they choose," it said.

However, the Swedish group said its business continued to be affected by the pandemic.

At the end of November, around 115 H&M stores were temporarily closed due to restrictions, mainly in Austria and Slovakia. At the start of the quarter, about 100 had been closed, mainly in Southeast Asia.

Inditex said all of its 1,975 stores are now open.

H&M warned on Sept. 30 that sales growth in September was held back by global supply chain disruptions but did not mention the issue in Wednesday's statement. The company is due to publish its full fourth-quarter earnings report on Jan. 28.