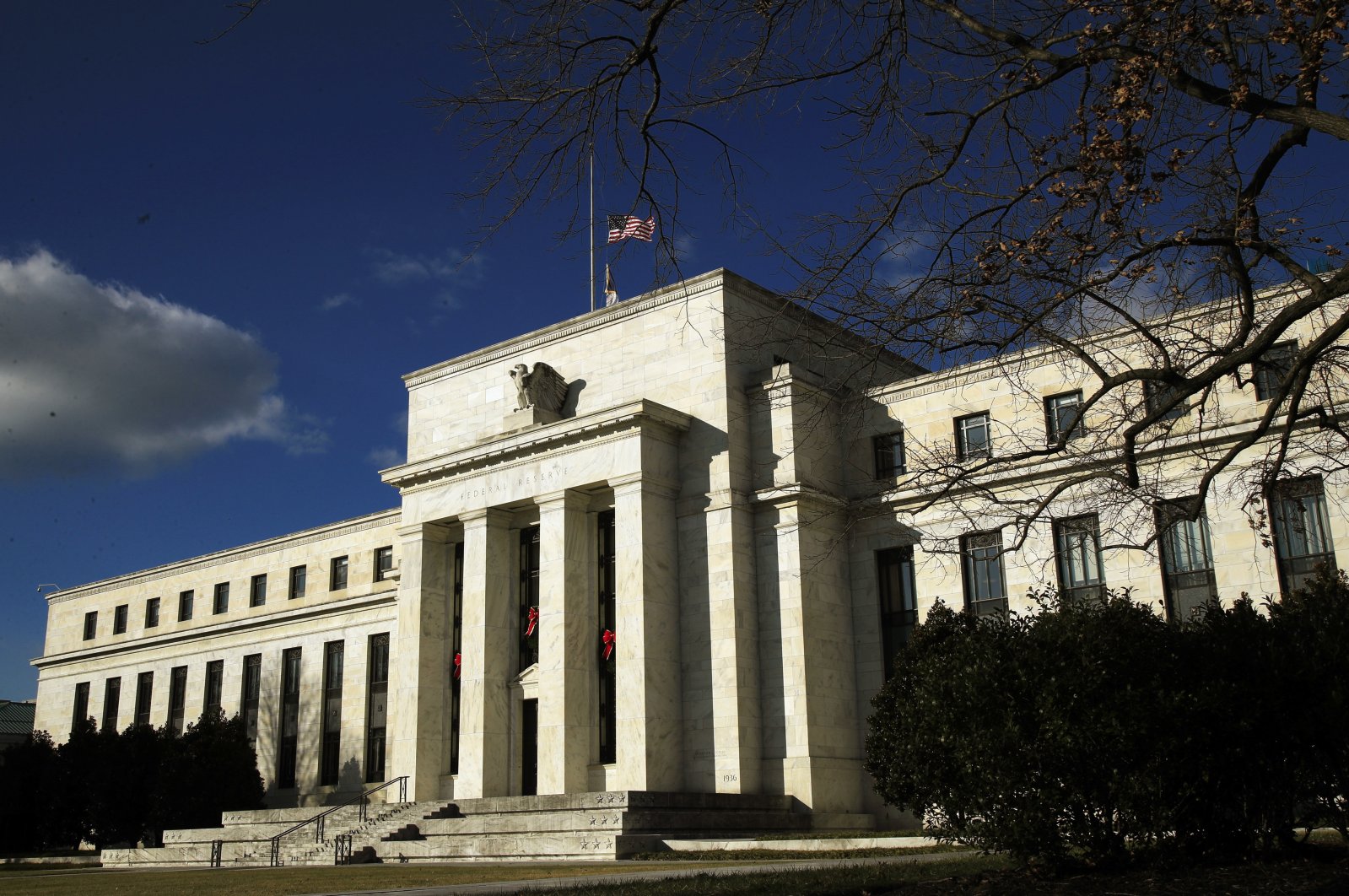 The U.S. Federal Reserve’s (Fed) $3 trillion bid to stave off an economic crisis in the wake of the coronavirus outbreak is fuelling excesses across U.S. capital markets.

The Fed has pledged unlimited financial asset purchases to sustain market liquidity, increasing its balance sheet from $4.2 trillion in February to its current $7 trillion.

While the vast majority of these purchases have been limited to U.S. Treasury and mortgage-backed securities, the Fed’s pledge to bolster the corporate bond market has been enough to spur a frenzy among investors for bonds and stocks.

“COVID-19 is now inversely related to the markets. The worse COVID-19 gets, the better the markets do because the Fed will bring in stimulus. That is what has been driving markets,” said Andrew Brenner, head of international fixed income at NatAlliance.

The following are some of the market bubbles that investors are attributing to the Federal Reserve’s intervention.

The Federal Reserve has not bought stocks as part of its economic stimulus programs. But its near-zero interest rates and credit support for large swathes of corporate America have driven yield-hungry investors back to the equity market.

Since their bottom on March 23, the S&P 500 and the Dow Jones Industrial Average have both risen more than 40% and the Nasdaq composite has gained nearly 60%. The S&P 500’s forward price-to-earnings ratio is currently 21.5, a level last seen during the dot-com boom 20 years ago.

The stock market euphoria has spilled over into initial public offerings (IPOs) and other stock sales to investors.

“Why anyone would buy Nissans at Bentley prices is beyond me, but that’s what happens generally with any sexy IPO. Sure the Nissan has four wheels and it’s fine transportation, but is it worth a Bentley valuation?” said Richard Bernstein, chief investment officer at Richard Bernstein Advisors.

The Fed’s bond-buying programs encouraged companies to tap credit markets and made the second quarter the busiest ever for debt issuance.

Some $1.2 trillion of investment-grade paper was sold in the first half of the year, the highest issuance volume recorded by the Securities Industry and Financial Markets Association. Even though the Fed refrained from buying most junk-rated bonds, issuance was at $200 billion through June, more than double last year’s rate.

“Investment-grade and high yield bonds had an incredible quarter in terms of issuance and performance. We just continue to see more and more money flow into those markets,” said Ted Swimmer, head of capital markets at Citizen’s Commercial Banking.

The premium investors demand for holding riskier corporate debt over safer Treasury bonds, or credit spreads, narrowed sharply in the second quarter. On March 23, investors were paid the highest premium in 11 years to hold junk-rated debt, as measured by the ICE/BofA high-yield index. That number nearly halved by the end of the second quarter.