Foreign direct investments in Turkey cross $3.9 billion as of August 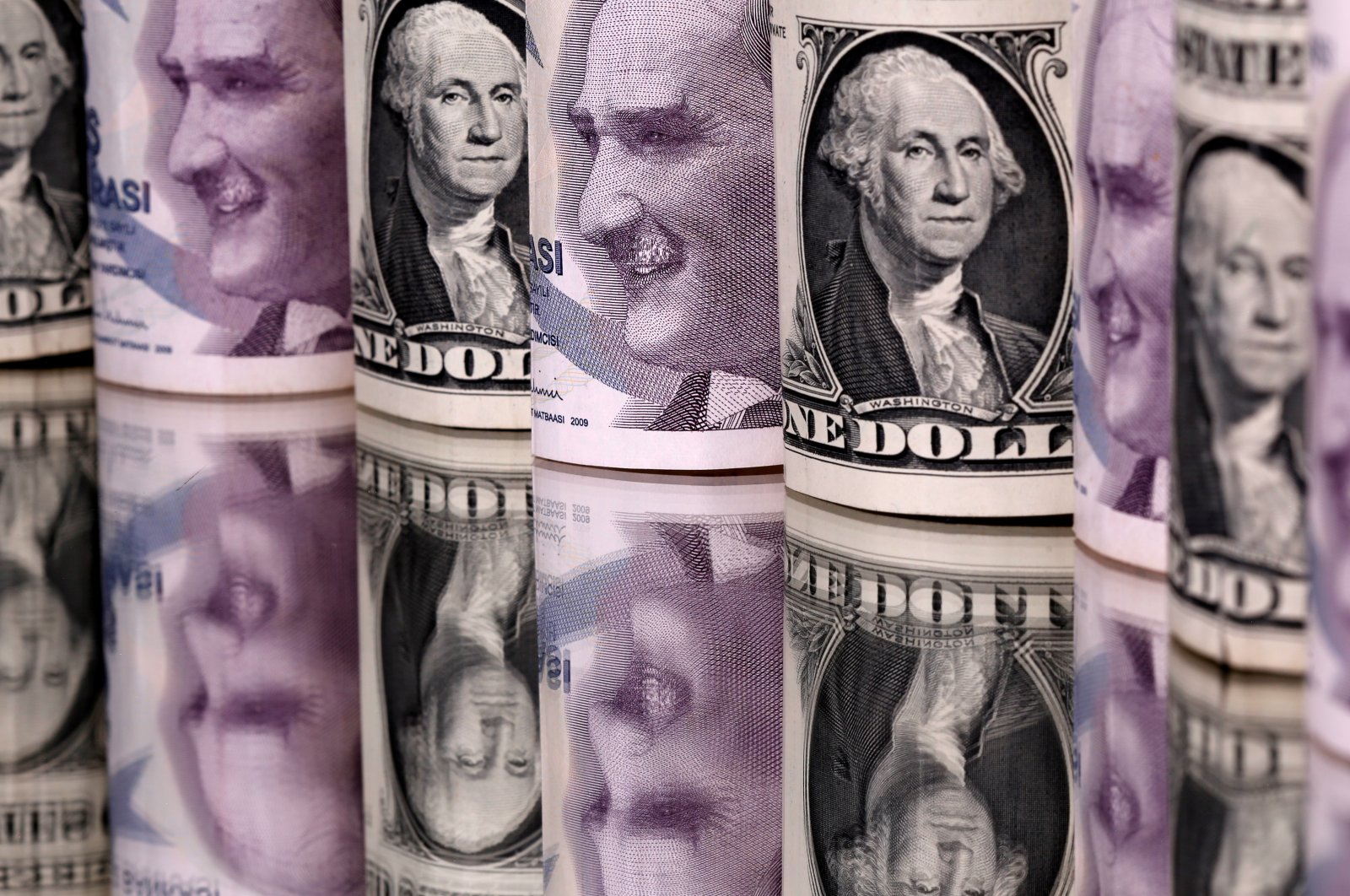 Nearly $3.2 billion of the figure constituted investments made in the service industry, the data compiled from the Trade Ministry revealed.

The data showed Turkey received $536 million in FDI in August of this year, compared to $802 million a year earlier.

This year has been deeply affected by the pandemic. Turkish authorities imposed lockdowns, restricted intercity travel and closed restaurants and cafes as of March to stem the spread of the disease. Almost all restrictions were lifted in June.

As part of new measures announced on Tuesday amid an increase in infections, Turkey said it will close all businesses including restaurants, pools, hairdressers, wedding venues, cinemas and concert halls at 10 p.m. daily.

Of the FDI received in the first eight months of this year, $764 million was made in the industrial sector and $2 million in the agriculture industry.

The manufacturing industry constituted $622 million of investments made in the industrial sector, of which 46% was allocated for chemical, 21% for electrics-electronics and optic products and 12% for furniture manufacturing.

Among nations, Italy was the top investor in Turkey during the said period with $966 million. It was followed by the United States with $745 million, the United Kingdom with $439 million and the Netherlands with $354 million.

On the other hand, Turkish investors made $162 million worth of investments abroad in August, the data showed, an increase of 14.9% year-on-year, according to the data.