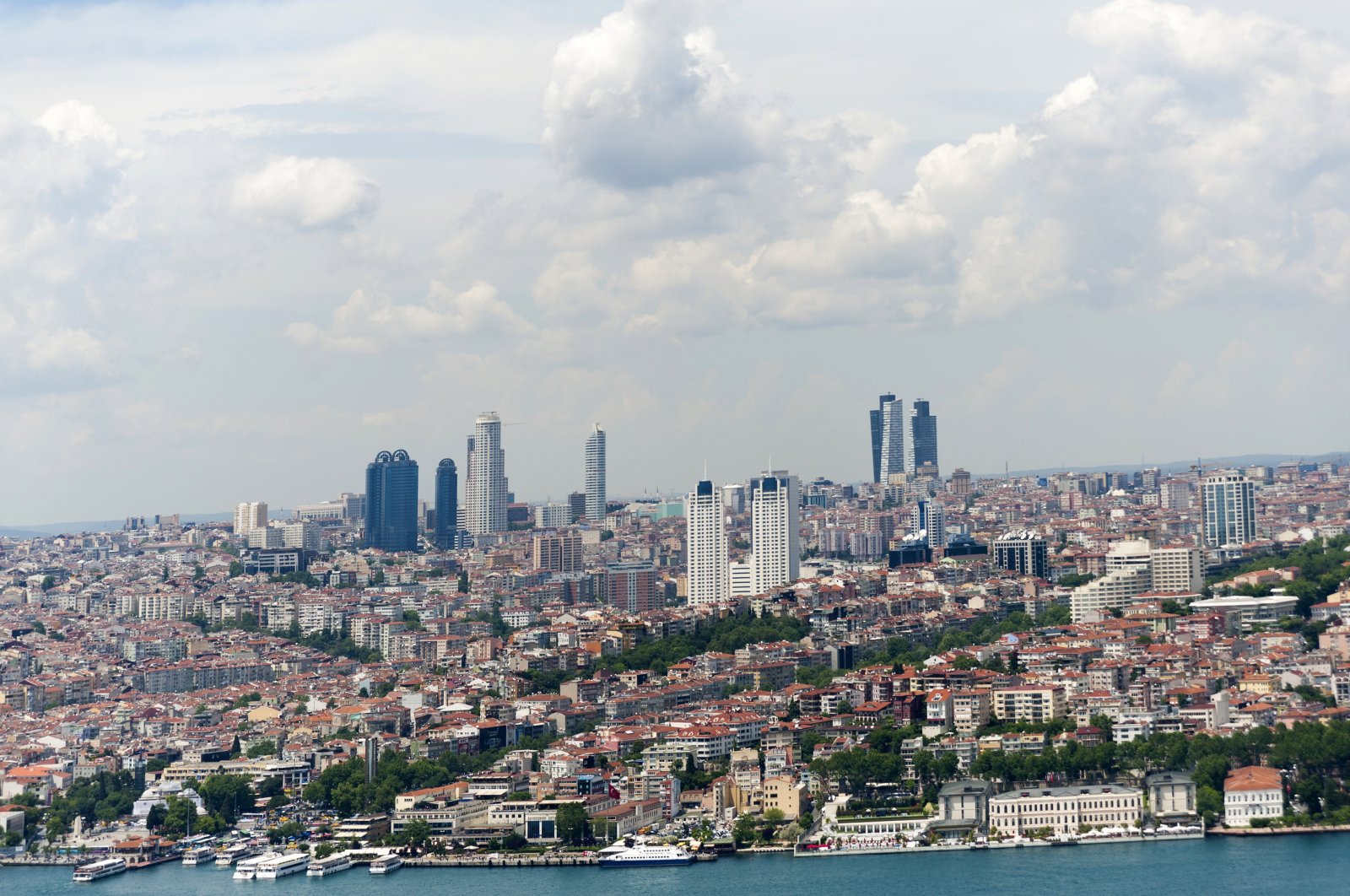 The number of foreign companies established in Istanbul recorded a "V-shaped recovery" after June 1, when the normalization process for the COVID-19 outbreak started.

According to a report by the Istanbul Chamber of Commerce (ITO), 2,779 investors formed businesses with the capital of TL 506 million ($63 million) between Jan. 1 and March 15.

While the number of investors fell to 573, and the amount of capital shrunk to TL 145 million between March 15 and June 1, when the coronavirus outbreak peaked. After this period, the investments saw a V-shaped recovery. According to statistics, 2,678 foreign investors founded companies with a capital of TL 647 million between June. 1 and Sept.10.

ITO Chairman Şekib Avdagiç told Anadolu Agency (AA) that this increase proved the success of the normalization process and Turkey’s strengthening position as an alternative to the Far East in the eyes of global investors.

"During the pandemic, all businesses have tried to find an alternative to the Far East. There have been significant changes in preferences for investments and logistics. The most prominent feature of this shift is the change in the idea of existing where production is cheapest. Turkey, at this point, began to fill the gap. ITO data also confirms these findings," he said.

Avdagiç added that Turkey has a strong position in global supply chains, which has been in the reorganization process after the coronavirus outbreak.

“We have a significant advantage for this because we are at the right place in the supply chain. We must stand out by using our geographical location advantage,” he noted.