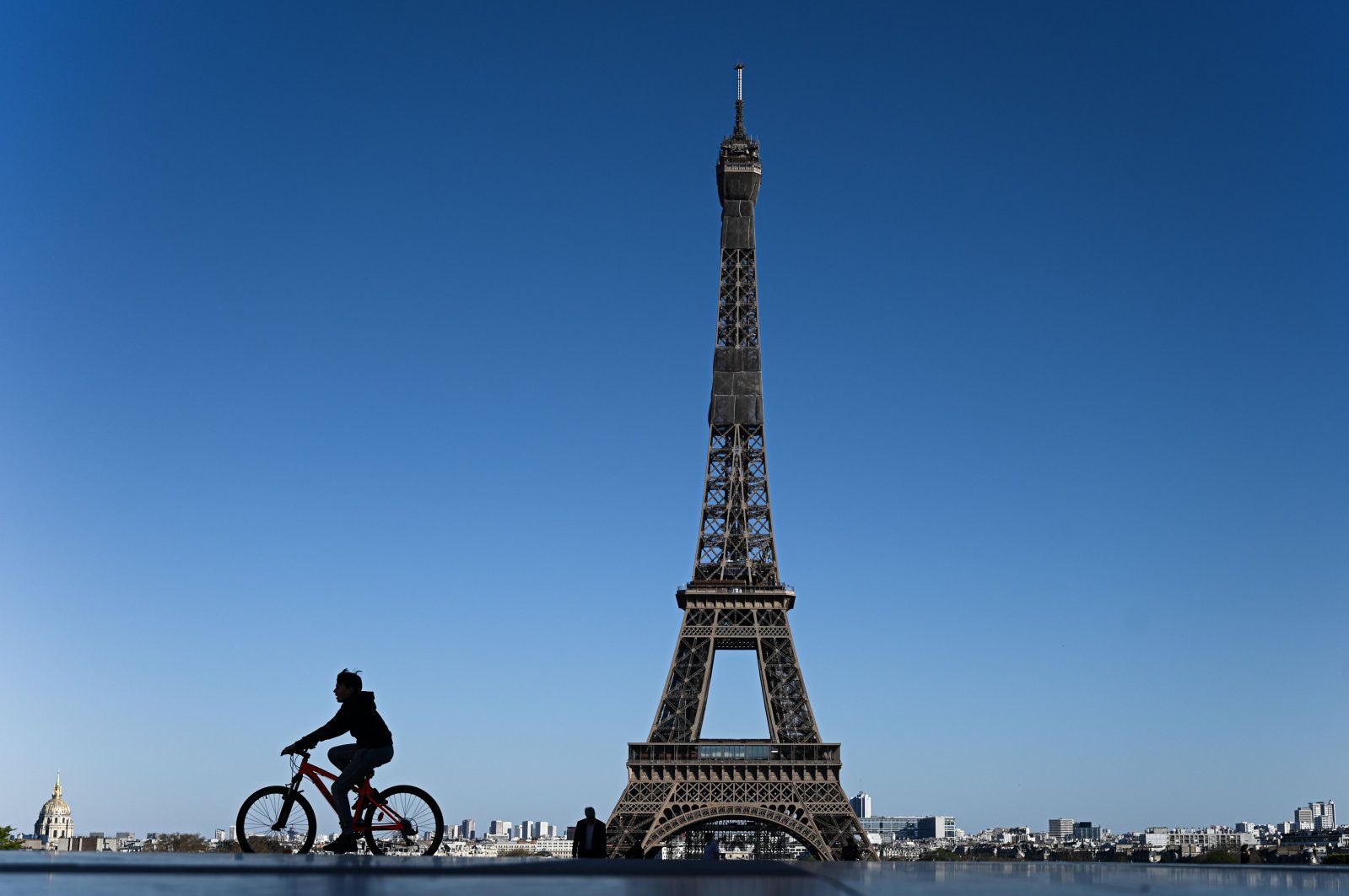 France will likely see its deepest recession since the end of World War II this year due to the coronavirus crisis, Finance Minister Bruno Le Maire warned Monday.

"It's an indication of the amplitude of the economic shock we're facing," he said.

France imposed a nationwide stay-at-home order beginning March 17 after shuttering all nonessential businesses. Officials have said the lockdown will last until at least April 15.

Statistics office Insee said last month that the lockdown has slashed overall economic activity by 35% and estimated every month of the shutdown would cut annual gross domestic product by three percentage points.

Services, heavy industry and construction are all taking big hits, Insee said, as factories are shut and only a handful of business sectors, such as supermarkets and pharmacies, remain open.

Numerous French blue-chip companies have abandoned their profitability targets for the year, while employers' associations have warned that hundreds of smaller firms and shops risk bankruptcy.

The government has pledged 45 billion euros ($49 billion) in loan guarantees and other relief to help companies get through the crisis.