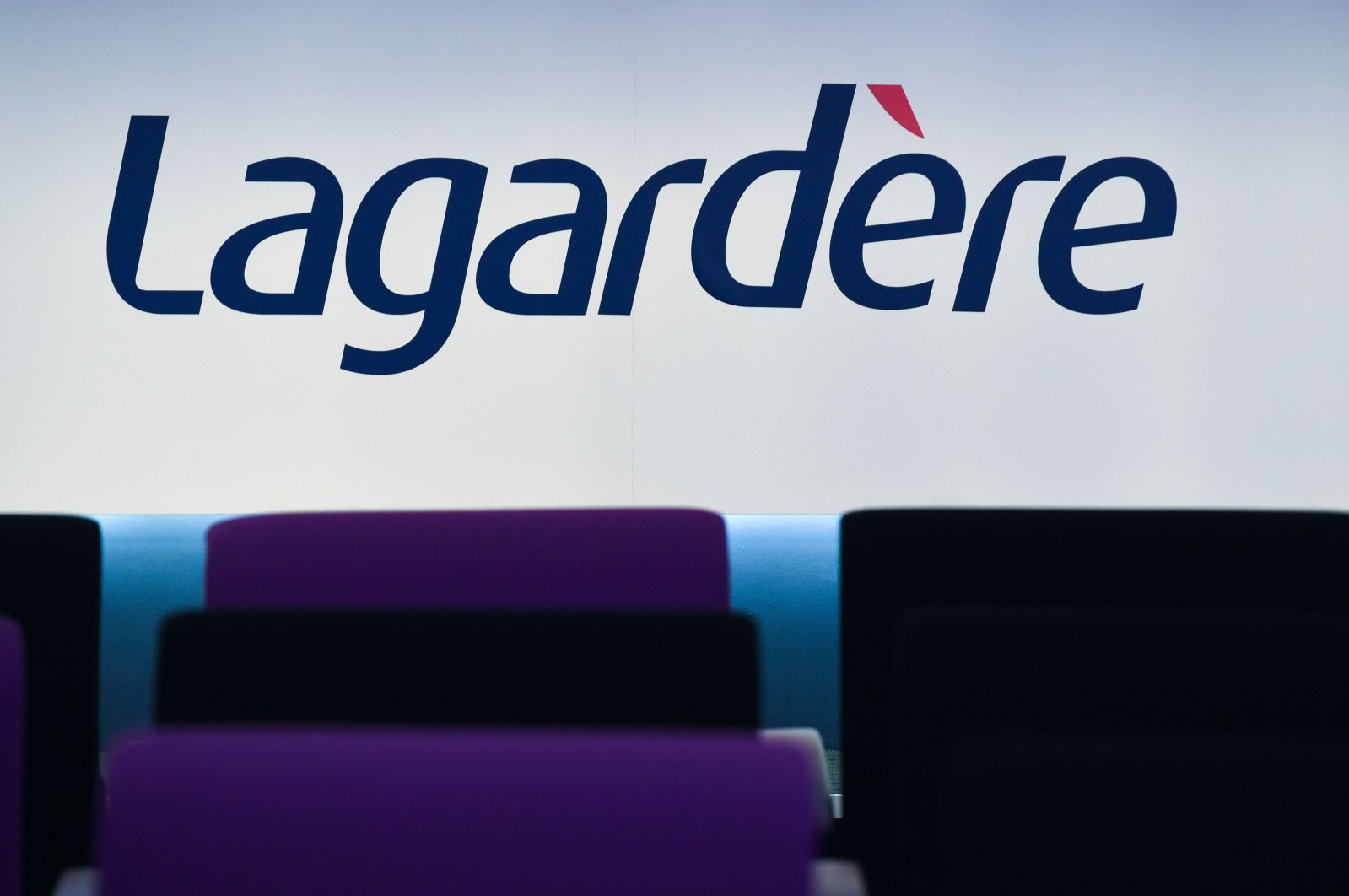 French publishing and retail group Lagardere, which has been rocked by the COVID-19 pandemic, has received a nearly 500 million-euro ($606.75 million) rescue package underwritten by the state, the government gazette showed Sunday.

The group’s turnover shrunk by 38% in the third quarter of 2020 to 1.2 billion euros, driven down by the freefall in activity at its airport shops in the midst of the COVID-19 pandemic, according to the Agence France-Presse (AFP).

Travel retail revenues were down 66% to 393 million euros in the July-September period after having already tumbled 55% in the first half of the year.

The French state guaranteed a loan of 465 million euros to help the group cope with the economic fallout of the pandemic.

The cash injection comes as the group’s two biggest shareholders, media group Vivendi and hedge fund investor Amber Capital, which together own 49% of its stock, attempt to shake up its governance.

Lagardere is run by the founder’s heir Arnaud Lagardere, who has so far seen off attempts by Vivendi and Amber Capital to call an extraordinary shareholder meeting at which they planned to push for changes to the board.

Lagardere has also become the target of a proxy battle between some of France’s top businessmen after activist fund Amber Capital attempted to shake up its governance, according to Reuters.

Loans to large companies have to be signed off by Finance Minister Bruno Le Maire and disclosed in the official gazette.