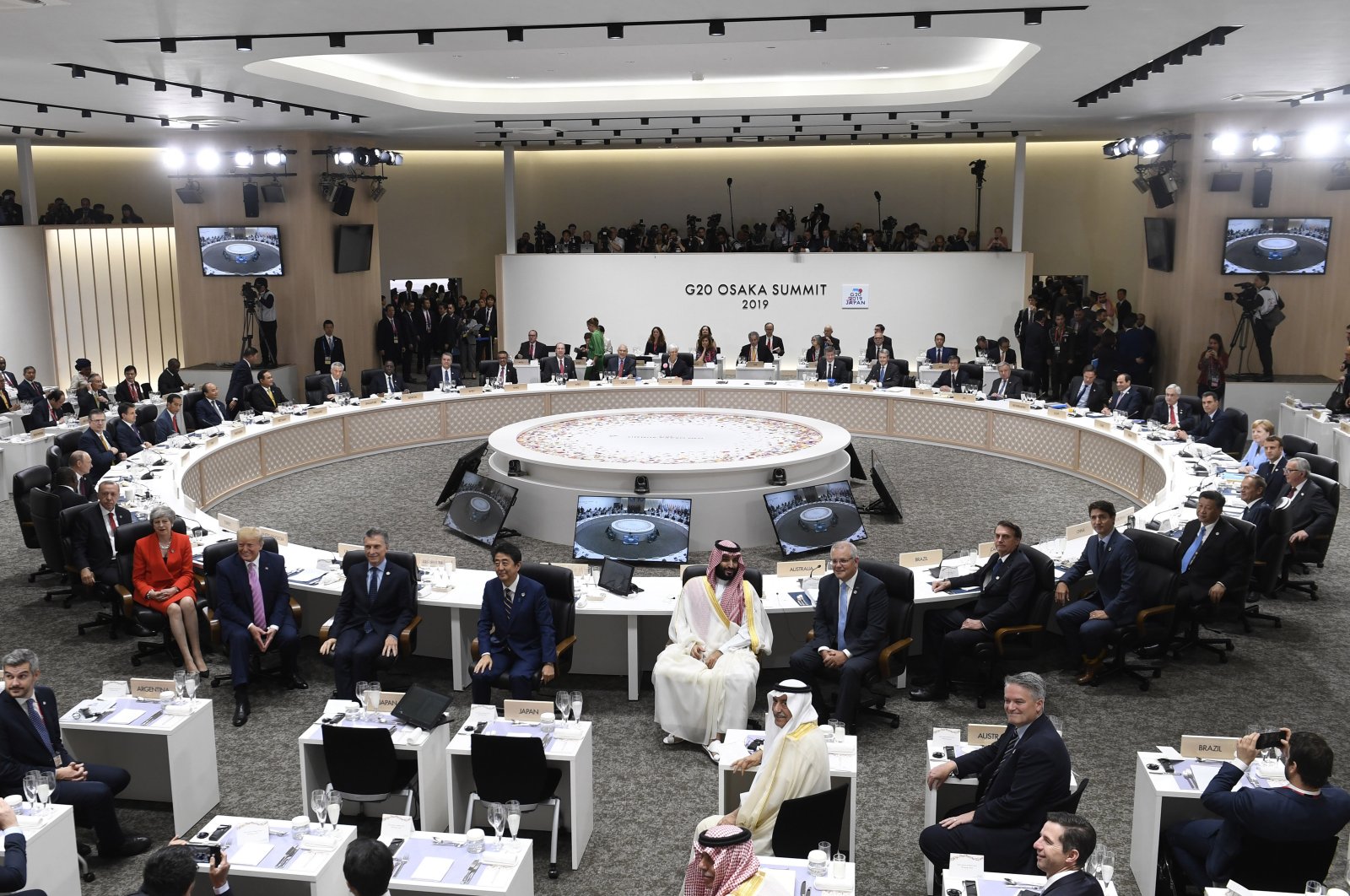 The Group of 20 (G-20) nations, representing the world’s biggest economies, announced Friday that low-income countries hardest hit by the fallout of the coronavirus pandemic could potentially get an extension on their debt payments beyond mid-2021, and in the most severe cases, a debt write-off.

The G-20 statement, released after a virtual gathering of the group’s finance ministers and central bank governors, declared that the countries had agreed on a "common framework” for "timely and orderly” debt restructuring that aims to treat creditors equally and negotiate debt on a case-by-case basis. But it did not specify which creditors would agree to possible debt cancellation. China, for instance, has repeatedly objected to portions of the debt relief plans.

The country, considered to be Africa’s largest creditor, is reluctant to give up the billions it is owed from its politically strategic projects across the developing world as its own economy slows.

The meeting comes a month after the G-20 agreed to suspend $14 billion in debt payments for an additional six months to support 73 of the world’s neediest countries in their fight against the pandemic.

Developing nations now have until June 2021 to spend on health care and emergency stimulus programs without fretting about grueling debt repayments to foreign creditors.

Although the pause on debt-service payments was welcomed as a reprieve, experts have pointed to the constraints of a scheme that leaves out private lenders like investment firms, banks and bondholders.

Without buy-in from the private sector, economists say that poor countries’ emergency funds may just land in other lenders’ pockets, regardless of the G-20’s concessions.

The group’s new "case-by-case approach” to debt negotiations unveiled Friday, also endorsed by the Paris Club, a group of mostly Western sovereign lenders, requires "fair burden-sharing" among all official creditors – suggesting that China and its disparate lending agencies will have to get on board. It asks that private creditors offer debt treatment "at least as favorable” as that offered by creditor countries.

Mohammed al-Jadaan, the finance minister for Saudi Arabia, this year’s chair of the G-20, hailed the framework as "an unprecedented agreement and a major breakthrough in international debt agenda.”

Kristalina Georgieva, managing director of the International Monetary Fund (IMF), echoed the praise, saying the agreement would make the participation of private creditors "more likely” and "increase the viability of our action.”

Still, she warned that the debt crisis "is not over,” adding that "we need further support through debt relief and through fresh financing." The group also announced Friday that it would reconvene next spring to see "if the economic and financial situation requires," an extension of the debt suspension by another six months.

A repayment timetable of five to six years may be offered to eligible countries that make requests to individual creditors. Before COVID-19 struck, much of the developing world, already in dire need of doctors and medical equipment, was spending huge shares of revenue to service external debt.

Now that the pandemic has closed borders, halted tourism, pulled down oil prices and wiped out remittances, poverty is rising and resources are shrinking. International aid groups have pushed for greater debt relief and partial forgiveness rather than mere suspension, arguing that poor countries should not cut spending that's badly needed for stimulus measures and health care systems under strain.

Ahead of Friday’s finance meeting, over a thousand medical professionals from around the world sent a letter to the G-20 urging debt cancellation for developing countries.

"It is perverse that poor countries are having to pay $3 billion per month in debt repayments to rich banks, investment funds or the World Bank, while their populations fall further into poverty and destitution,” wrote Chema Vera, Oxfam International’s interim executive director.