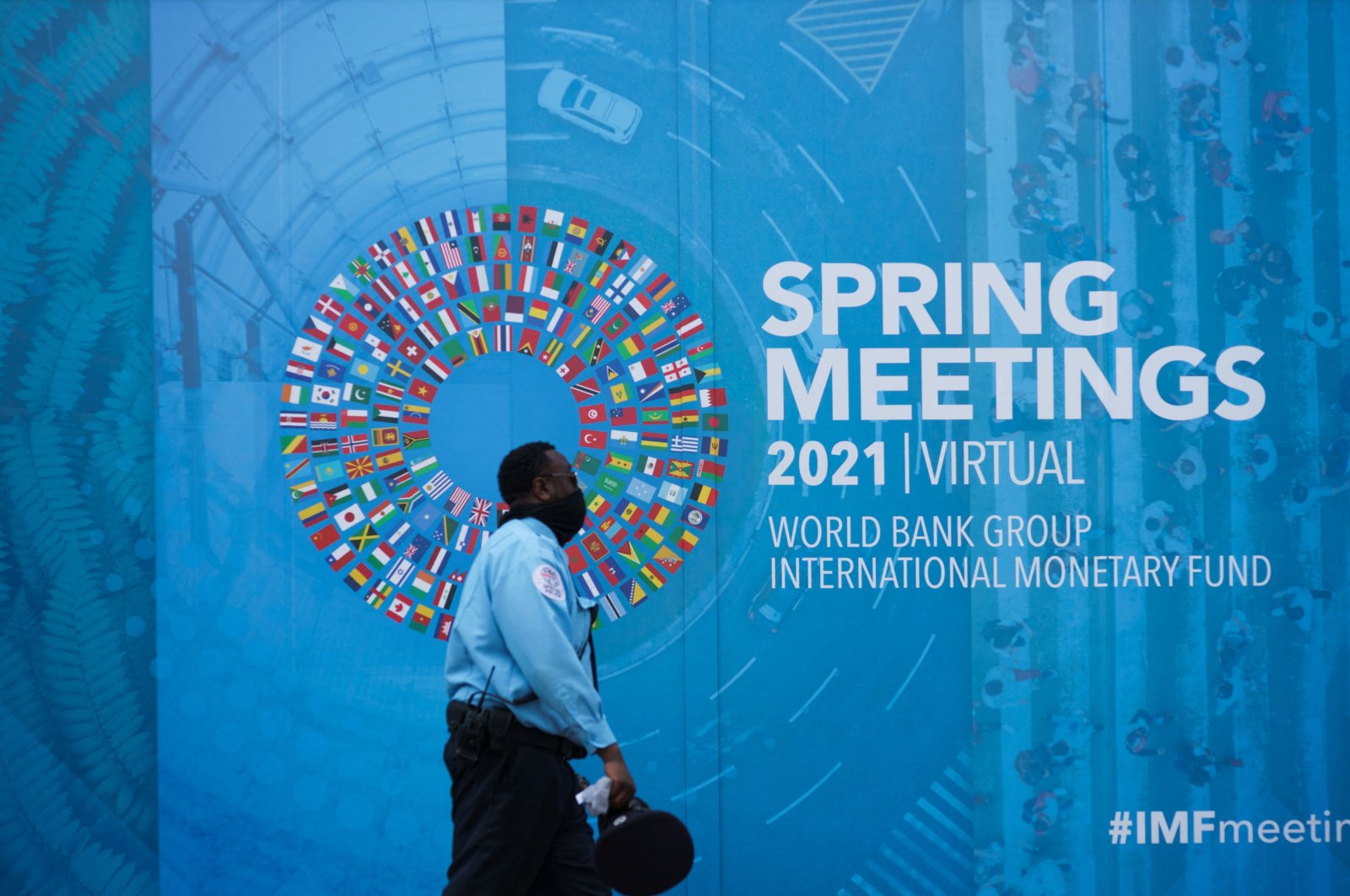 A proposal to boost the resources of the International Monetary Fund (IMF) by $650 billion was agreed by the finance officials of the world’s major economies Wednesday.

The boost in resources will be used as a way to provide more support to vulnerable countries struggling to deal with the COVID-19 pandemic.

The Group of 20 (G-20) major industrial countries issued a joint statement that also announced the approval of a final six-month moratorium on debt payments by 73 of the world’s poorest countries.

The proposal to increase the IMF’s resources received a boost earlier this year when it got the backing of the Biden administration. The resources are known as IMF Special Drawing Rights and create an asset that countries can use to bolster their own reserves.

The proposal still needs approval from the IMF’s board and then contributions from member countries.

The debt-payment deal extends the moratorium begun last year until the end of this year. But international aid groups expressed unhappiness that the G-20 is saying the extension will be the final one to be offered.

“We’ve seen progress on debt relief and aid, but we still need to solve multiple challenges so countries can get through this crisis,” said Eric LeCompte, executive director of Jubilee USA Network. “It is unlikely that the breathing space indebted countries get with this extension will be enough.”

The G-20 group also lent support to a Biden administration drive to establish a global minimum tax rate for corporations, saying it hoped to achieve a consensus in the group by the middle of this year.

U.S. Treasury Secretary Janet Yellen had urged countries to adopt a minimum corporate tax in a speech on Monday, saying it was needed to stop a “30-year race to the bottom” in which countries had slashed corporate tax rates to attract multi-national businesses.

Italian Finance Minister Daniele Franco, the chair of the G-20 finance group, said that Yellen had told the group that the Biden administration proposal is consistent with the multi-national effort to agree on a minimum tax rate.

Yellen and Federal Reserve Chairman Jerome Powell represented the United States at the virtual meeting, which was being held in advance of virtual meetings this week of the 190-nation IMF and its sister lending organization, the World Bank.

On Tuesday, the IMF released an updated economic forecast which boosted global growth for this year to 6%, up from a projection of 5.5% in January, with the boost coming in large part from accelerated vaccine rollouts and the $1.9 trillion rescue package the Biden administration pushed through Congress last month.

She said the rebound this year is being powered by the world’s two biggest economies, the U.S. and China, but that economic fortunes were “diverging dangerously” with poorer nations falling behind.

“A small number of countries led by the U.S. and China are powering ahead,” she said. “Weaker economies are falling behind.”

On trade, the G-20 joint communique said, “We recall our commitment to fight protectionism and we encourage concerned efforts to reform the World Trade Organization (WTO).”

During the Trump administration, the G-20 had dropped language from its communiques pledging to resist moves to erect protectionist trade barriers.

The meeting Wednesday of finance ministers and central bank governors of traditional economic powers such as the U.S., Japan and Germany along with emerging economies such as China and India will be followed by a leaders’ summit to be held in Rome on Oct. 30-31.