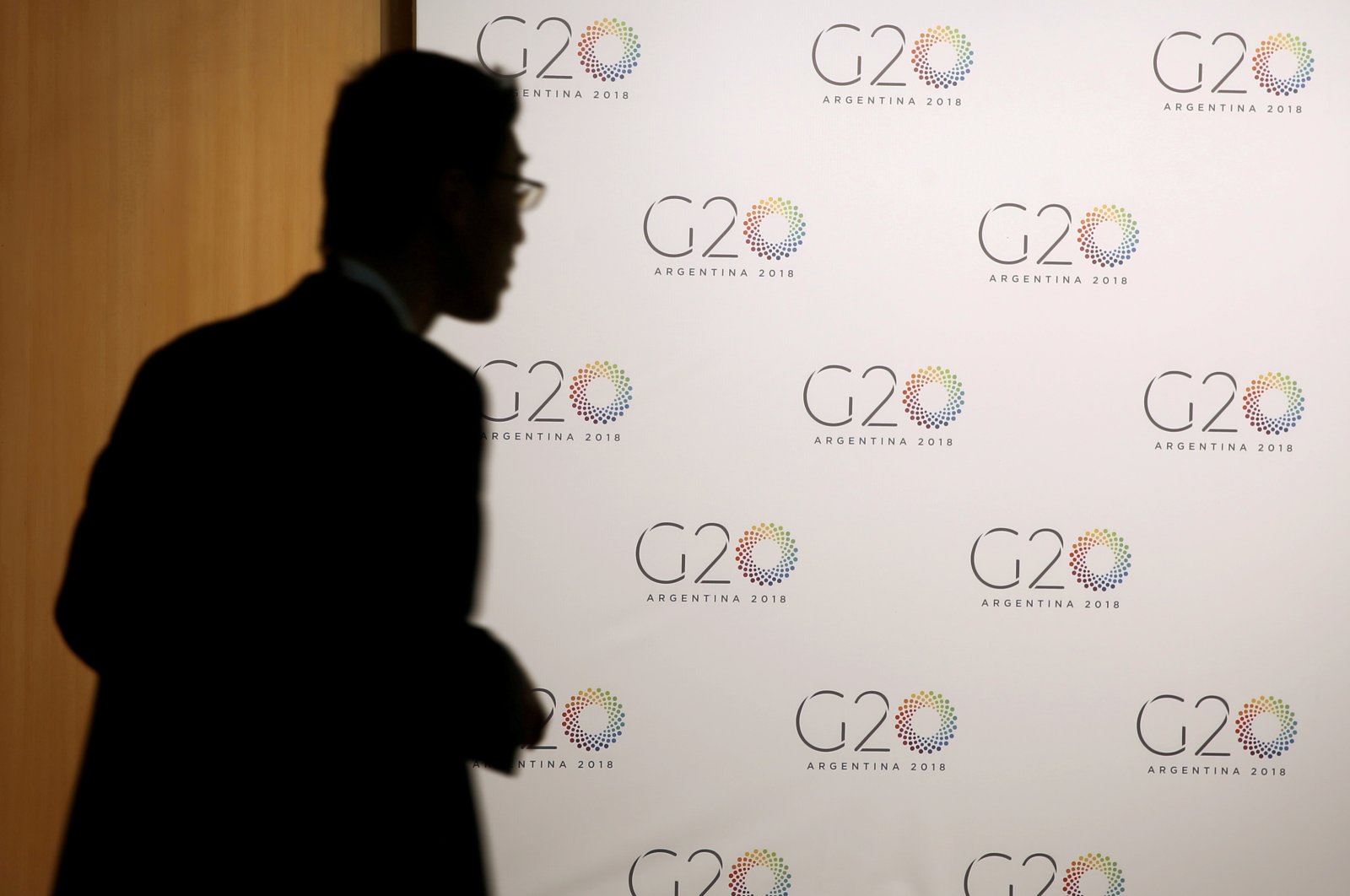 The Group of 20 nations, representing the world’s biggest economies, agreed Wednesday to extend the suspension of debt payments by an additional six months to support the most vulnerable countries in their fight against the coronavirus pandemic.

The suspension of more than $14 billion in debt payments had been due to expire at the end of the year. Wednesday’s decision gives developing nations until the end of June 2021 to focus spending on health care and emergency stimulus programs rather than debt repayments.

The G-20 announcement was made initially on Twitter during a meeting of the group’s finance ministers and central bank governors and later confirmed at a news conference. The virtual discussions are being held at the start of this week's meetings of the 189-nation International Monetary Fund (IMF) and the World Bank, which are also being conducted virtually because of the coronavirus pandemic.

"We still need to do more," Mohammed al-Jadaan, the finance minister for Saudi Arabia, this year’s chair of the G-20, said at a news conference after the meeting. "We must ensure these nations are fully supported in their efforts to tackle the COVID-19 pandemic. ... We have agreed to extend the debt service suspension initiative by six months."

Al-Jadaan said there will be further discussions at April’s spring meetings to decide whether the suspension should be extended for an additional six months. He stressed that the pandemic has threatened the fiscal stability of many countries, particularly the poorest.

Al-Jadaan said that another finance ministers’ meeting will be held virtually next month, before the leaders’ summit on Nov. 21-22. He said the goal will be to agree on a framework that goes beyond even the current debt suspension initiative. He did not elaborate.

Transparency International, Amnesty International and a collective of groups called CIVICUS had written to the G-20 finance ministers ahead of their meeting to warn that the world is facing a crisis unlike any in the last century and that debt suspension is only a first step. Though the global economy has begun a gradual recovery with the reopening of businesses and borders, the recovery has been sharply uneven.

The groups said that many of the poorest countries are still spending more on debt payments than on life-saving public services. They urged the G-20 nations to cancel existing debt until at least through 2021. Some countries, like Pakistan, have called for an outright cancellation of debt payments.