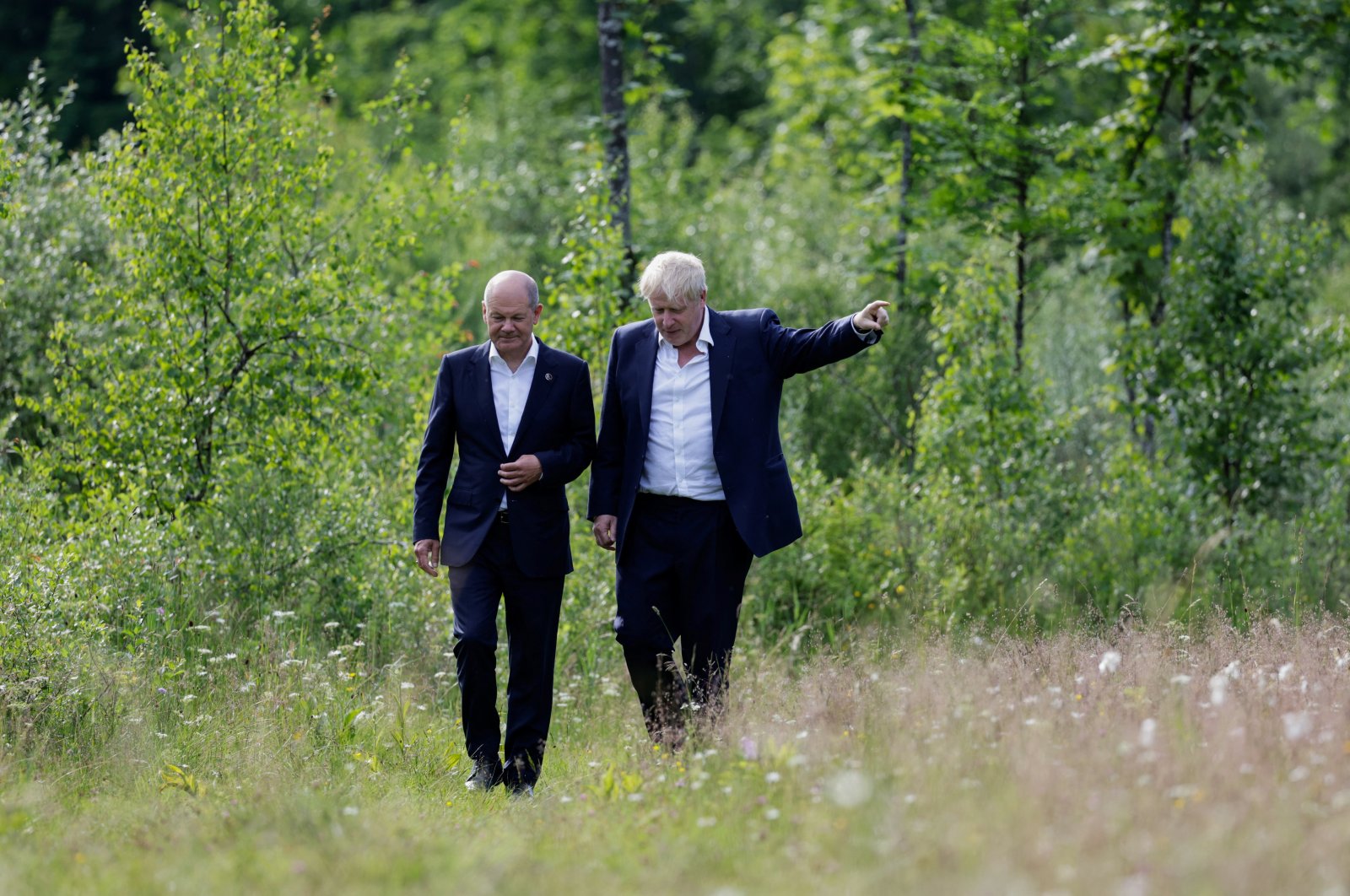 Leaders of the wealthy G-7 nations are reconsidering a pledge to stop financing fossil fuel projects abroad as countries struggle to replace Russian energy imports, according to a draft text seen by Agence France-Presse (AFP) on Monday.

The G-7 – the United States, Germany, Britain, France, Italy, Canada and Japan – are still discussing the final wording of their communique at a high-level summit in the Bavarian Alps.

But environmental campaigners have grown increasingly alarmed that the war in Ukraine will prompt G-7 countries to walk back their climate promises as they confront a drop in Russian gas supplies and soaring energy costs.

"We don't want to see any roll back," said Friederike Roder, vice-president of the nonprofit group Global Citizen.

"The G7 need to walk the talk on their own climate commitments," she said.

The term "unabated" refers to projects that do not employ techniques to offset some of the pollution caused by carbon dioxide emissions.

But up for debate at the summit is the potential addition of a sentence that says that in the "exceptional circumstances" created by Russia's invasion of Ukraine, public investment in the gas sector could be "necessary" as a "temporary response."

Germany and Italy, both heavily reliant on Russian energy imports, were pushing hardest to make the tweak, a source told AFP, while France and Britain were resisting.

The final text is expected to be unveiled when the three-day G-7 summit ends on Tuesday.

Environmentalists said G-7 summit host German Chancellor Olaf Scholz, who is looking at gas projects in Senegal, risked being seen as a hypocrite on climate protection.

Investing in fossil fuel in Senegal is clearly in Germany's own interests, Roder said. "For Senegal it would be better to invest in renewables. Not big projects that will be outdated soon."

Any weakening of commitments agreed at last year's United Nations COP26 climate summit would be a setback in the fight against climate change, campaigners warned.

"This could really undermine the 1.5 degree limit," said Christoph Bals from the NGO Germanwatch.