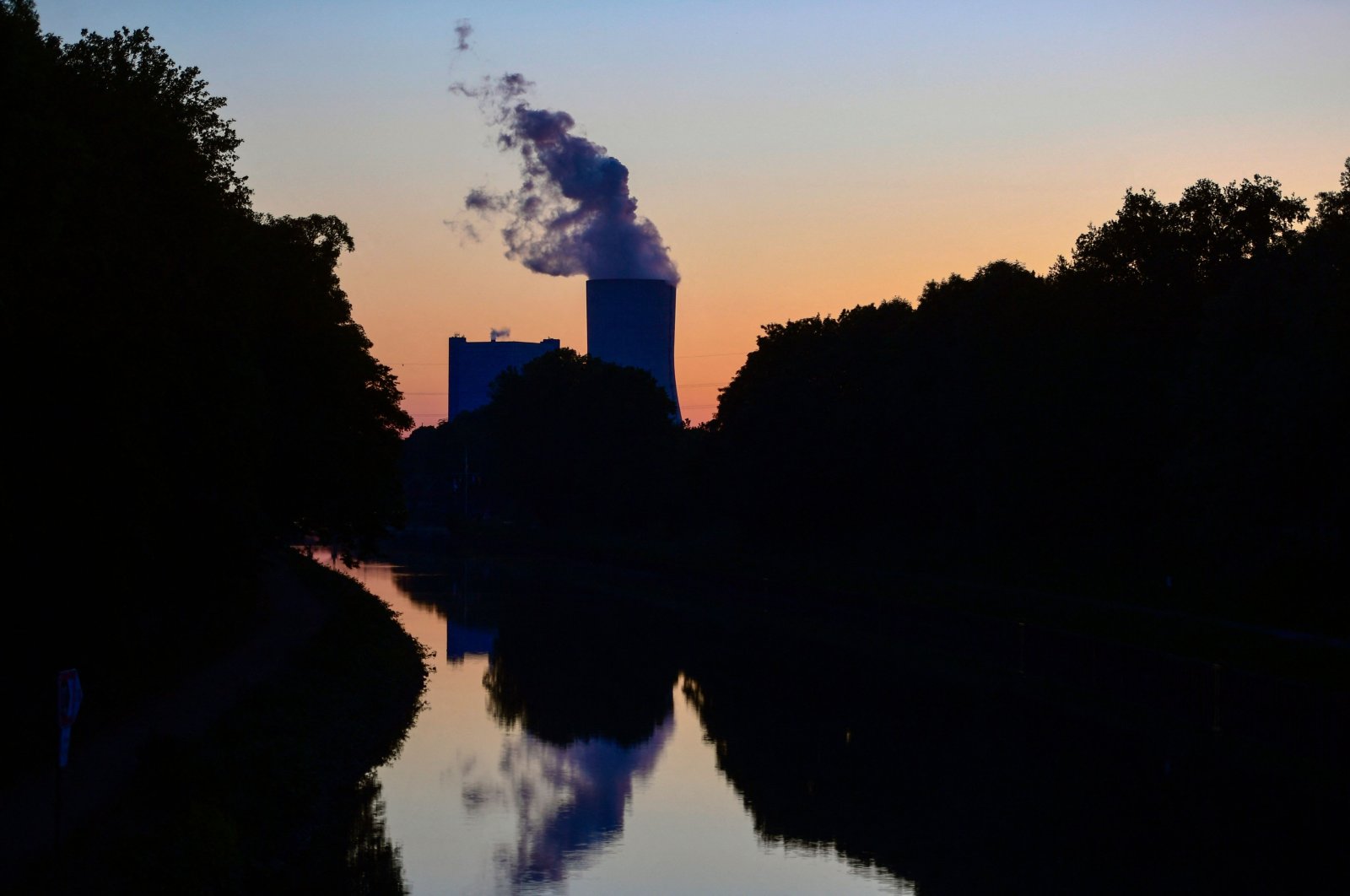 Seven of the world's wealthiest nations on Friday agreed to stop international financing of coal projects by the end of this year and to "mostly decarbonize" electricity supplies in the 2030s.

Ahead of a leaders meeting in Britain next month, G-7 countries' climate and environment ministers also reaffirmed their commitment to limit keep temperature rises below 1.5 degrees Celsius (2.7 degrees Fahrenheit) by 2050, following a two-day virtual meeting.

Scientists say any increases beyond that will trigger uncontrollable climate change.

U.K. lawmaker Alok Sharma, who is president-designate of the 2021 United Nations Climate Change Conference (COP26) to be held in Glasgow in November, said the consensus was "a clear signal to the world that coal is on the way out."

The move follows a recommendation from the International Energy Agency earlier this week that all future fossil fuel projects must be scrapped if the world is to reach net-zero carbon emissions by 2050 and limit warming to 1.5 degrees Celsius.

Her French counterpart, Barbara Pompili, said it "sets the stage for a radical transition towards clean energy," hailing Japan, which had resisted, for getting on board.

The G-7 countries – Canada, France, Germany, Italy, Japan, the United States and Britain – are home to major carmakers and further agreed to "significantly accelerate" the shift away from petrol in the transport industry within the decade.

Fossil fuels should also be mostly phased out from G-7 countries' electricity supplies by the 2030s.

The grouping reiterated that it aimed to eliminate "inefficient fossil fuel subsidies" by 2025 and encouraged all countries to follow suit.

Nations around the world committed under the 2015 Paris accord to keeping the global temperature increase to under 2 degrees Celsius and ideally closer to 1.5 by 2050.

However, many of the largest emitters have so far failed to do so and countries have not even agreed on a unified rulebook governing how the Paris agreement works in practice.

Sharma said earlier this month that the upcoming COP26 summit – the biggest climate talks since the Paris talks – was "the last hope" of realistically keeping to the targets.

The German government recently raised the ambition on its emissions reduction targets after a landmark ruling by the country's top court declared a flagship climate protection law "insufficient."

Under the new targets, the government expects to slash emissions by 65% by 2030 compared to 1990 levels, going further than the current 55% reduction target.

Germany is also aiming to be carbon neutral by 2045, five years earlier than previously planned.

"The commitment on ending international coal funding is a real positive and leaves China isolated globally with its ongoing international financing for the most polluting fossil fuel," said Rebecca Newsom, of Greenpeace U.K.

"Unfortunately though, too many of these pledges remain vague when we need them to be specific and set out timetabled action."

Nick Mabey, chief executive of the E3G climate think-tank, said the agreements provided "real momentum" ahead of COP26, pinpointing the deals around investment in coal and other fossil fuels as particularly significant.

"It puts the burden on any fossil fuel development now to prove that it's 1.5 degrees Celsius compatible," he told the BBC.