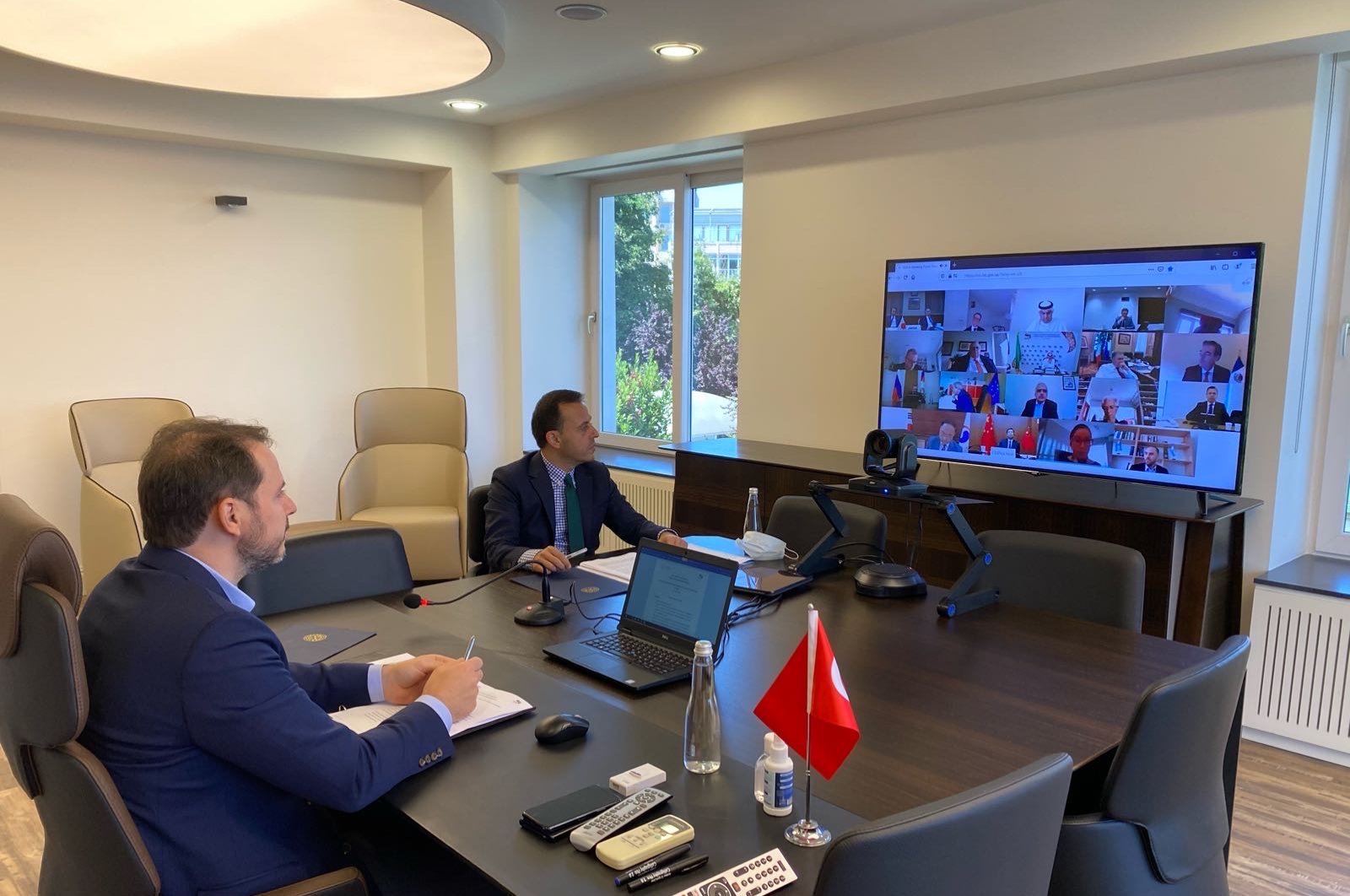 Finance officials from the Group of 20 major economies are poised to recommend extending a freeze in official bilateral debt payments by the world's poorest countries, according to sources briefed on a virtual G20 meeting taking place Saturday.

Multiple sources said there was strong support for extending the Debt Service Suspension Initiative agreed in April into 2021, but the move would not be finalized until later in the year, when G20 leaders are due to meet.

World Bank chief economist Carmen Reinhart told reporters on Friday that the move was "highly probable" since the novel coronavirus pandemic was more severe and taking longer to overcome than initially expected.

The debt standstill, which is due to expire at the end of 2020, has proven challenging to implement, with only 41 of 73 eligible countries expressing interest, while some official bilateral creditors like China have failed to participate fully.

The private sector has also failed to match the freeze thus far.

The initiative would save $12 billion in service payments on official bilateral debt through the end of the year, but finance officials in developing countries say they will need far more help to weather the pandemic and its economic fallout.

Top international officials, industry leaders and civil society groups have called for extending the debt freeze – which is intended to let the poorest nations focus on fighting the pandemic, not servicing their debts – and expanding it to include other countries hit by the crisis.

More than 200 religious, labor, human rights, environmental and development groups signed a separate letter spearheaded by Jubilee USA Network that was sent to G20 leaders, the White House and the International Monetary Fund this week. "The G20 will make decisions this weekend that affect the survival of billions of vulnerable people confronting the pandemic," said Eric LeCompte, the group's executive director.

"We need to mobilize a lot more resources for people to confront the crisis."