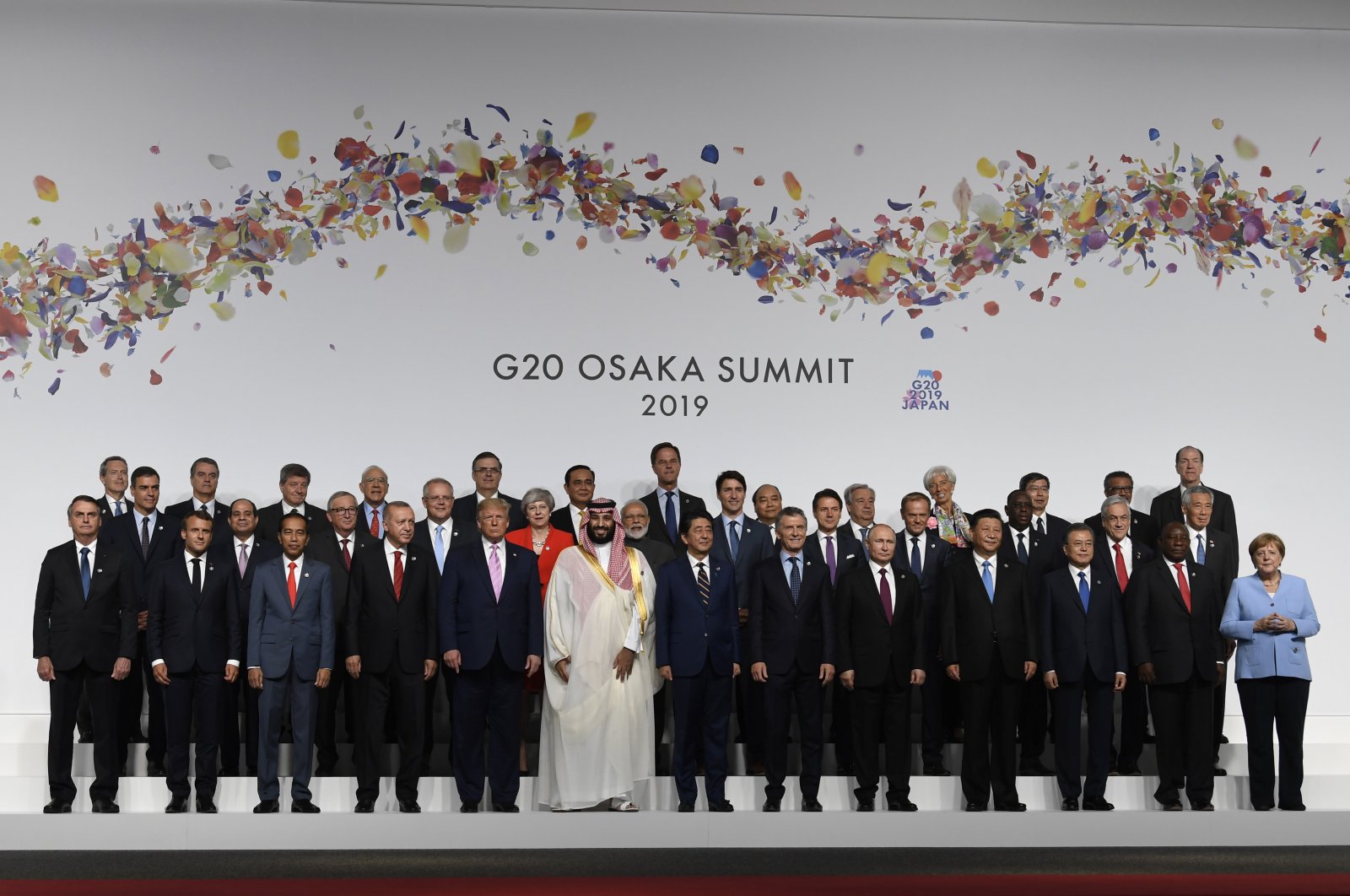 Leaders from the Group of 20 major economies will convene a video conference Thursday to discuss the coronavirus epidemic, multiple sources told Reuters, amid criticism that the group has been slow to respond to the global crisis.

G20 finance ministers and central bankers agreed during a separate video conference Monday to develop an "action plan" to respond to the outbreak, which the International Monetary Fund (IMF) expects will trigger a global recession. A subsequent statement from the Saudi G20 secretariat offered few details.

The extraordinary leaders' summit will be complicated by an oil price war between two members, Saudi Arabia and Russia, and rising tensions between two others, the United States and China, over the origin of the virus, which has infected 378,000 people globally and killed more than 16,500.

IMF Managing Director Kristalina Georgieva has welcomed the fiscal and monetary steps taken by some countries but said more would be needed, especially in the fiscal arena.

Agathe Demarais, global forecasting director at the Economist Intelligence Unit, said given monetary policy constraints, the G20 countries' only option to support growth might be fiscal stimulus, but even that remains in question.

"This is because the introduction of fiscal stimulus measures may raise the risk of a debt crisis once the coronavirus epidemic is over; such a prospect would have a devastating effect on global growth," she said.

"This is something that G20 leaders will have in mind if they go for stimulus packages."