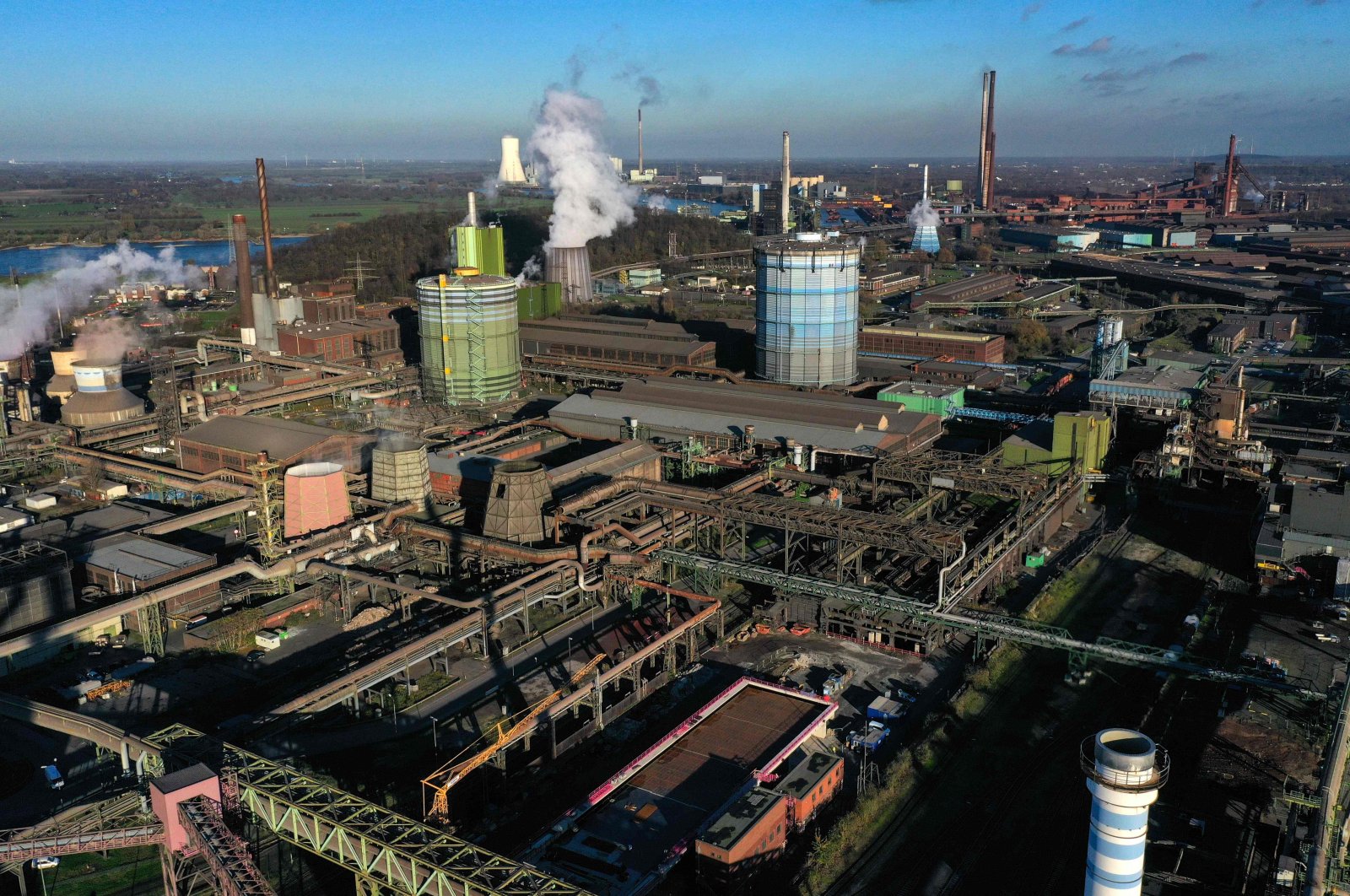 Germany’s gross domestic product (GDP) grew by a record 8.5% in the third quarter as Europe’s largest economy partly recovered from an unprecedented plunge caused by the first wave of the COVID-19 pandemic in spring, the statistics office said Tuesday.

The stronger-than-expected rebound was mainly driven by higher household spending and soaring exports, the office said.

“This enabled the German economy to make up for a large part of the massive decline in the gross domestic product caused by the coronavirus pandemic in the second quarter of 2020,” it added.

The reading marked an upward revision to an earlier flash estimate of 8.2% growth and followed a 9.8% plunge in the second quarter.

The outlook is clouded by the second wave of coronavirus infections and a partial lockdown to slow the spread of the disease. Restaurants, bars, hotels and entertainment venues have been closed since Nov. 2, but shops and schools remain open.

Chancellor Angela Merkel and regional state premiers are planning to extend the “lockdown-light” on Wednesday until Dec. 20, according to a draft prepared for their meeting.

A contraction in the service sector is expected to weigh heavily on the GDP in the fourth quarter, while lockdown measures in other countries are likely to hit export-oriented manufacturers as well.

DIW economist Claus Michelsen said a decline in economic output was therefore on the cards, with initial estimates indicating a GDP drop of around 1% in the final quarter.

“Germany and many important trading partners are likely to slide back into recession,” Michelsen said.

German business morale also fell for the second month in a row in November.

Ifo’s business climate index fell to 90.7 from a downwardly revised 92.5 in October. The two monthly drops in a row followed five months of rises.

The drop was mainly driven by companies’ considerably more pessimistic expectations for the next six months, but their view on the current situation was also somewhat worse.

The survey suggests that the economy is likely to shrink in the final quarter, Ifo economist Klaus Wohlrabe told Reuters.