German economy suffers deepest contraction in over a decade 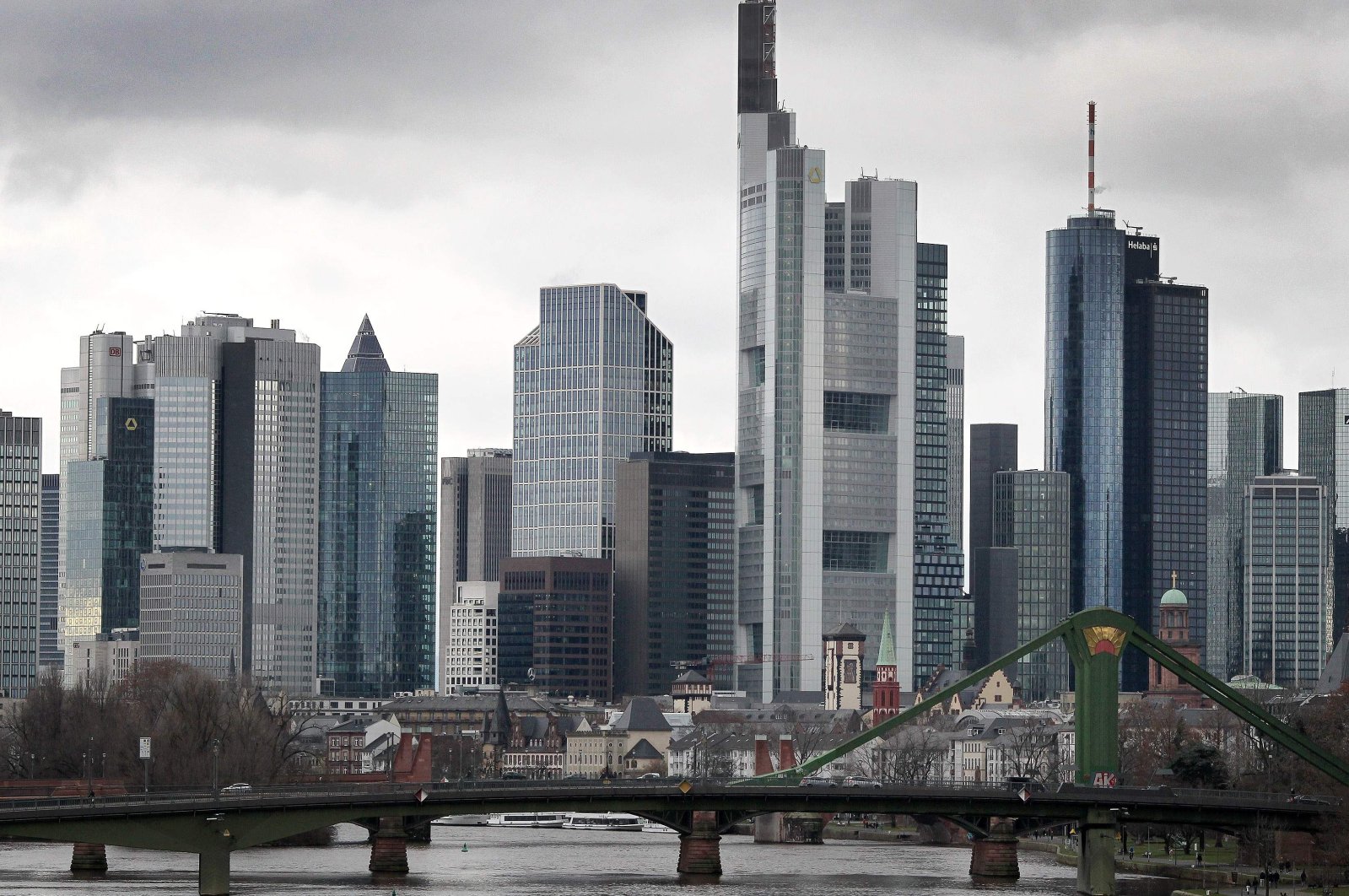 Germany’s economy suffered its biggest contraction last year since the 2009 financial crash, as it was hit hard by the coronavirus pandemic, official data showed Thursday.

The downturn ended 10 years of growth, Destatis added, though its figure was better than the government’s own forecast, which had anticipated a decline of 5.5%.

In 2009, in the midst of a global economic crisis, gross domestic product (GDP) had plunged by 5.7%.

“Measured against the original fears after the outbreak of the pandemic, this sad result is also a success in damage limitation,” said Fritzi Koehler-Geib, chief economist at the KfW public bank.

The 2020 German slump is smaller than others recorded in France, Italy or Spain, where GDP is projected to have declined by 9.3%, 9% and 11.1% respectively, according to European Central Bank (ECB) forecasts.

The pandemic’s first wave caused the worst quarterly drop in GDP on record, when output plummeted 9.8% in the three months from April to June.

But the economy recovered, expanding by 8.5% in the third quarter, before slowing down again following a resurgence of the virus.

Germany owes much to its robust industrial base, including the car sector and machine makers, even though manufacturing, which accounts for about a quarter of the economy, was particularly hit by pandemic restrictions, Destatis said.

Yet, with many businesses shutdown again since November, the 2020 GDP data “must be seen as a positive surprise,” said Uwe Burkert, head economist at LBBW bank.

Like its neighbors, the country of 83 million people has been hit hard by a resurgence in coronavirus cases, prompting the shuttering of bars, gyms, cultural and leisure centers in November, followed by non-essential shops in December.

But unlike during the first wave, the latest restrictions did not close Germany’s export-oriented factories or manufacturing businesses, meaning they have had less impact on the economy than earlier in the year.

Both indicators have been rising for several months, buoyed by a recovery in demand from China where the virus has been largely contained.

“The German economy was less affected by the second round of restrictions than by the first,” Destatis president Georg Thiel commented.

It means that, while “it now seems likely that GDP will decline in the first quarter of 2021,” according to Andrew Kenningham at Capital Economics, “it should expand rapidly after that as the vaccination program is rolled out.”

But with COVID-19 deaths regularly topping 1,000 a day and vaccines still months away from being widely available, concerns about the virus’ impact are mounting.

The German Retail Association (HDE) has warned that the current shutdowns could trigger a wave of bankruptcies, leading to the disappearance of up to 50,000 stores in the months ahead.

In small and medium-sized business, often considered the backbone of the German economy, more than one million jobs are at risk, according to the KfW bank.

Many firms have also complained the financial assistance has been slow to arrive and that calculation rules have changed to their disadvantage in January.

Whereas the government reimbursed affected companies for lost turnover in November and December, future compensation will only cover fixed costs such as rent and utilities.

Anxiety about more transmissible variants of the virus, which first emerged in Britain and South Africa, is adding to the economic uncertainty.

And Chancellor Angela Merkel has warned the country faces “tough weeks” until Easter in early April.

“Extended and stricter lockdowns do not bode well for the economy,” ING economist Carsten Brzeski noted.