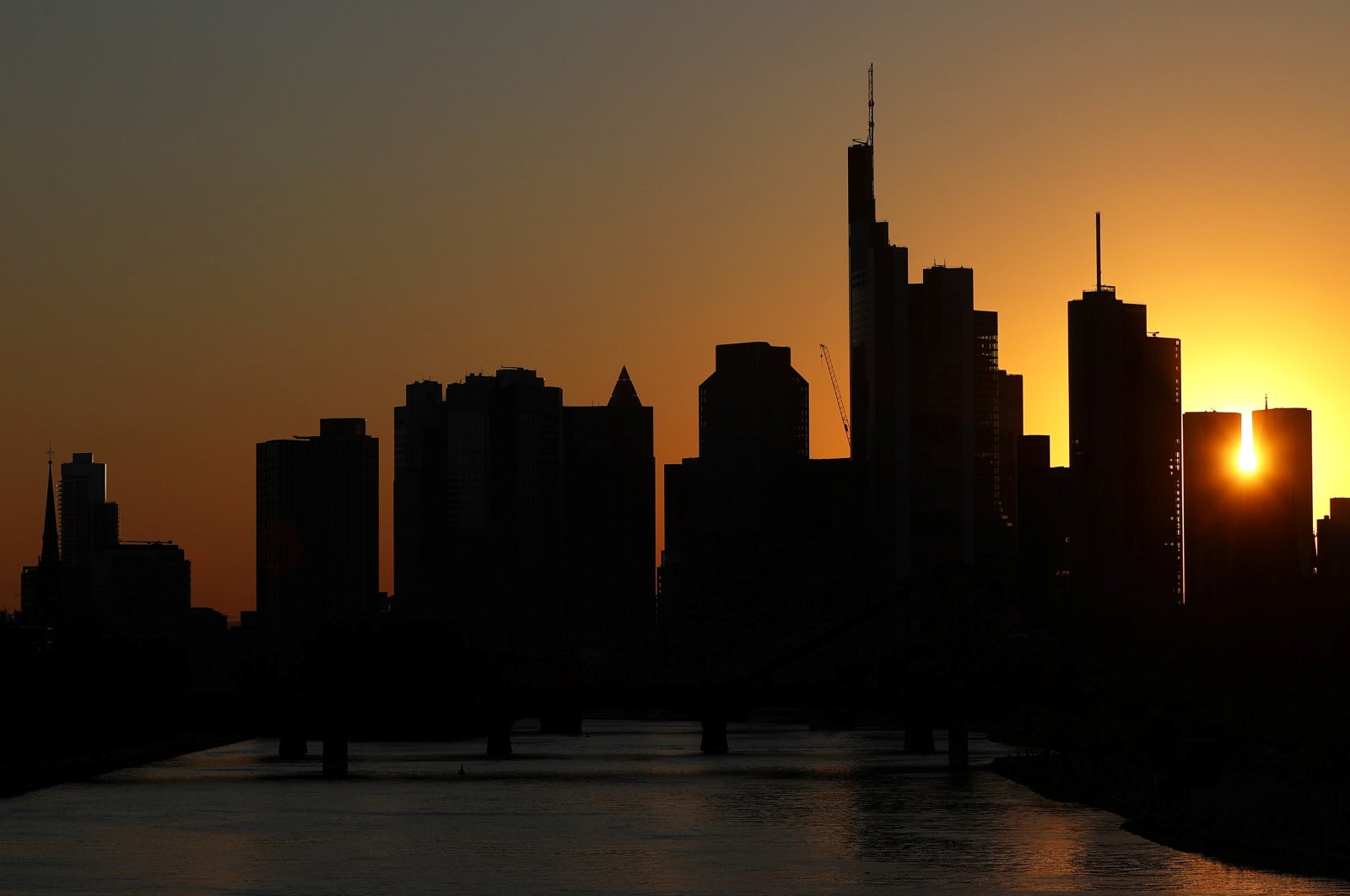 Germany's economy will shrink more than expected in 2020 and not regain strength until end-2021, leading research institutes said Wednesday, as a coronavirus resurgence weighs on the recovery.

German gross domestic product (GDP) will contract by 5.4%, deeper than a previous prediction made in April of 4.2%, according to five think tanks, including Ifo, DIW and RWI in their annual autumn report.

"Although a good part of the slump from the spring has already been made up, the remaining catch-up process represents the more arduous route back to normality," said Stefan Kooths, head of economic research at IfW Kiel.

Pre-crisis levels of economic output will "probably not be reached until the end of 2021," the report said, with GDP set to grow 4.7% next year, compared with an earlier forecast of 5.8%.

Sectors dependent on close social contacts, such as food and drink, tourism and events, have been particularly hurt by the pandemic and will "continue to suffer for some time to come and will not participate in the recovery process until infection control measures are largely eliminated," Kooths said.

The downgraded forecasts add to a string of gloomy data coming out of Europe's top economy.

On Tuesday, a closely watched survey by the ZEW institute showed that investor confidence plummeted in October on rising coronavirus numbers and renewed Brexit tensions.

The German economy initially bounced back sharply after it emerged from the spring lockdowns in early May, allowing consumer spending and exports to ramp up.

But the momentum has slowed in recent weeks, and fears are mounting about the impact on Germany's crucial export sector as countries around the world reimpose restrictions to halt a resurgence in COVID-19 cases.

Although Germany has so far coped better with the pandemic than many of its neighbors, it recorded more than 5,000 new cases on Wednesday, the highest level since April.

Limits on overnight stays and early closures of bars and restaurants are already in place in several major German cities, including the capital Berlin and the country's financial center, Frankfurt.

German Economy Minister Peter Altmaier said in September that the economy would contract 5.8% in 2020 on the back of a V-shaped recovery, a prediction that will be severely tested in the coming months.

The greatest risk to the forecast remains the course of the pandemic, the report says.

"The economic downturn is less severe than feared. However, the economic recovery will be tougher than we would like," said Martin Wansleben, managing director of the Association of German Chambers of Commerce.

"A second general lockdown could lead many companies to economic ruin."