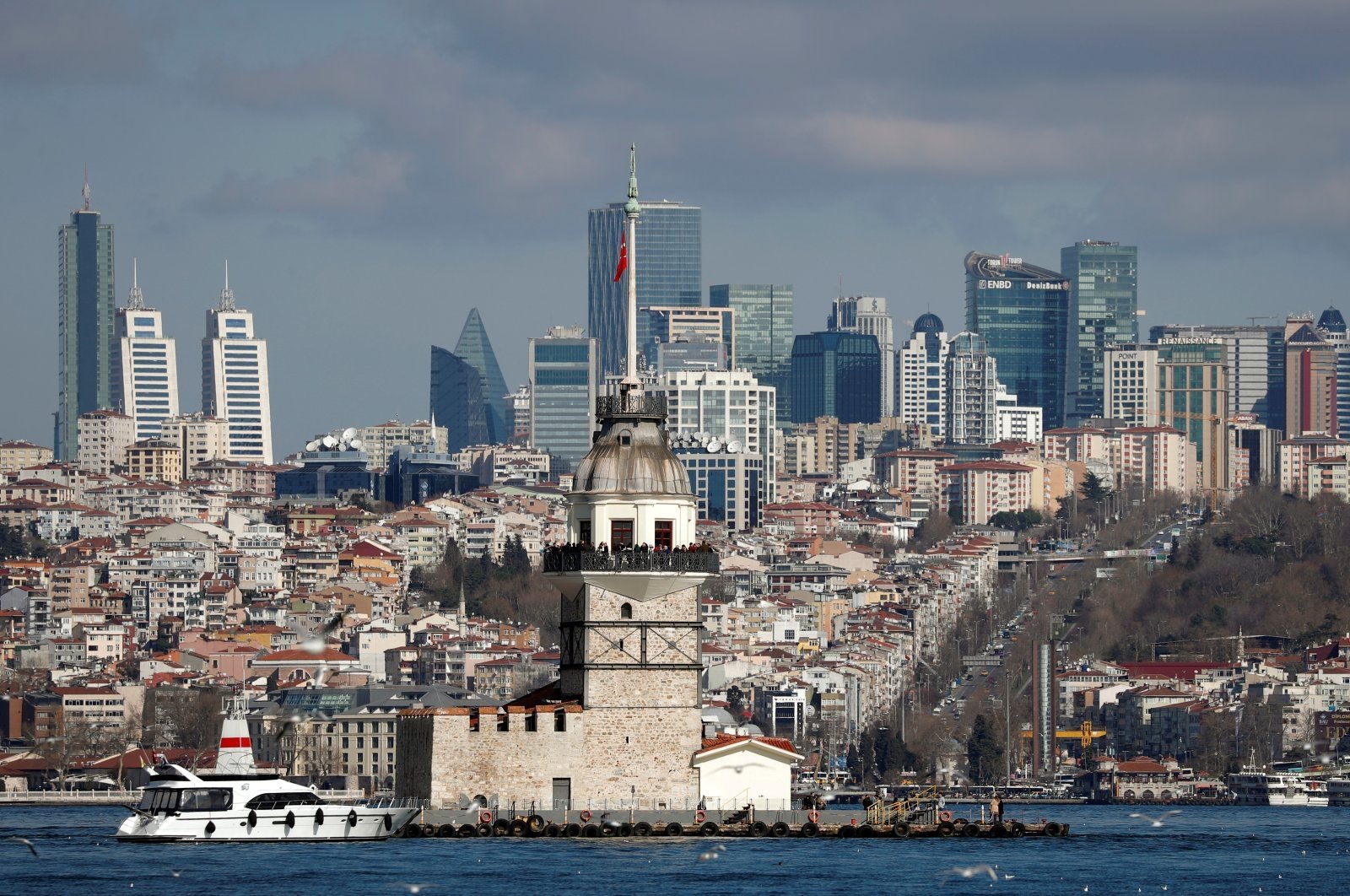 German firms see Turkey not only as a large consumer base but as a hub that gives them access to a market with a population of 1.5 billion, according to the head of the German Turkish Chamber of Industry and Commerce.

Stressing that Turkey is the largest trade partner of the European Union, he said Germany and Turkey have been more than just two countries for decades and have a very strong business and commercial relationship.

Germany also took first place in Turkey's eight-month exports this year. In the January-August period, $12.4 billion worth of goods were exported to the country. Germany ranks second after China in Turkey's imports.

The European country has a direct investment of $19.4 billion in Turkey as of end-2020 data, which corresponds to 14% of international direct investments in Turkey. More than 7,600 German companies currently operate in the country.

Turkey will have a new and important role in global supply chain activities and for creating a more robust supply chain for European production hubs, Slevogt also said.

COVID-19 related problems were mostly seen in Asia, he said, adding that "currently, for example, in Vietnam or Bangladesh, we are seeing very heavy outbreaks."

He noted that European countries have had to close production sites in many fields such as textiles, sports apparel and shoe production.

"Running shoes is just an example, shoes might be in shortage this winter and the Christmas, due to the fact that production sites are used in Asia by global textile and sports manufacturers," he added.

Turkey offers two major advantages. One of these is that Turkish businesses have kept factories running under very strict measures, and the other is that Turkey has well-established production activities and supply chains.

Europe was looking for cost-effective solutions and found them in Asia in the old days, but time is more important for production approaches in Europe now.

"So, any interruption means you cannot continue producing, and that is an enormous cost issue because all your plans are depending on whatever your production side is doing," he said.

The pandemic also changed the cost equation, with freight and logistics costs increasing substantially during the pandemic, he noted.

Therefore, supply chains should be reorganized and moved toward more robust and relevant locations, he said, adding, "Turkey has an additional advantage logistically and also with its robustness for European production sites."

Stating that there is only one disadvantage, which is the Customs Union, the trade official highlighted the union was a very good step in 1995-1996 but it is now outdated.

Slevogt said the union should be upgraded for fighting non-tariff barriers and improving the overall situation with customs.

Turkey has several times reiterated its view that an expanded European Union-Turkey Customs Union deal with its largest market, Europe, would be in the best interest of both sides.

The host of disagreements between Ankara and Brussels over recent years has been stalling the negotiations for the modernization of the customs union. A deeper 1990s-era trade agreement would be expanded to services, farm goods and public procurement.

The customs union expansion would bring Turkey, an EU candidate for membership of the bloc, fully into the internal market of the world’s largest trading bloc, allowing almost all goods and services to flow unhindered.

Following a turbulent year in 2020, Ankara and Brussels have been voicing their intent to readjust relations and return to a positive track in bilateral ties. Yet the process remains highly fragile.