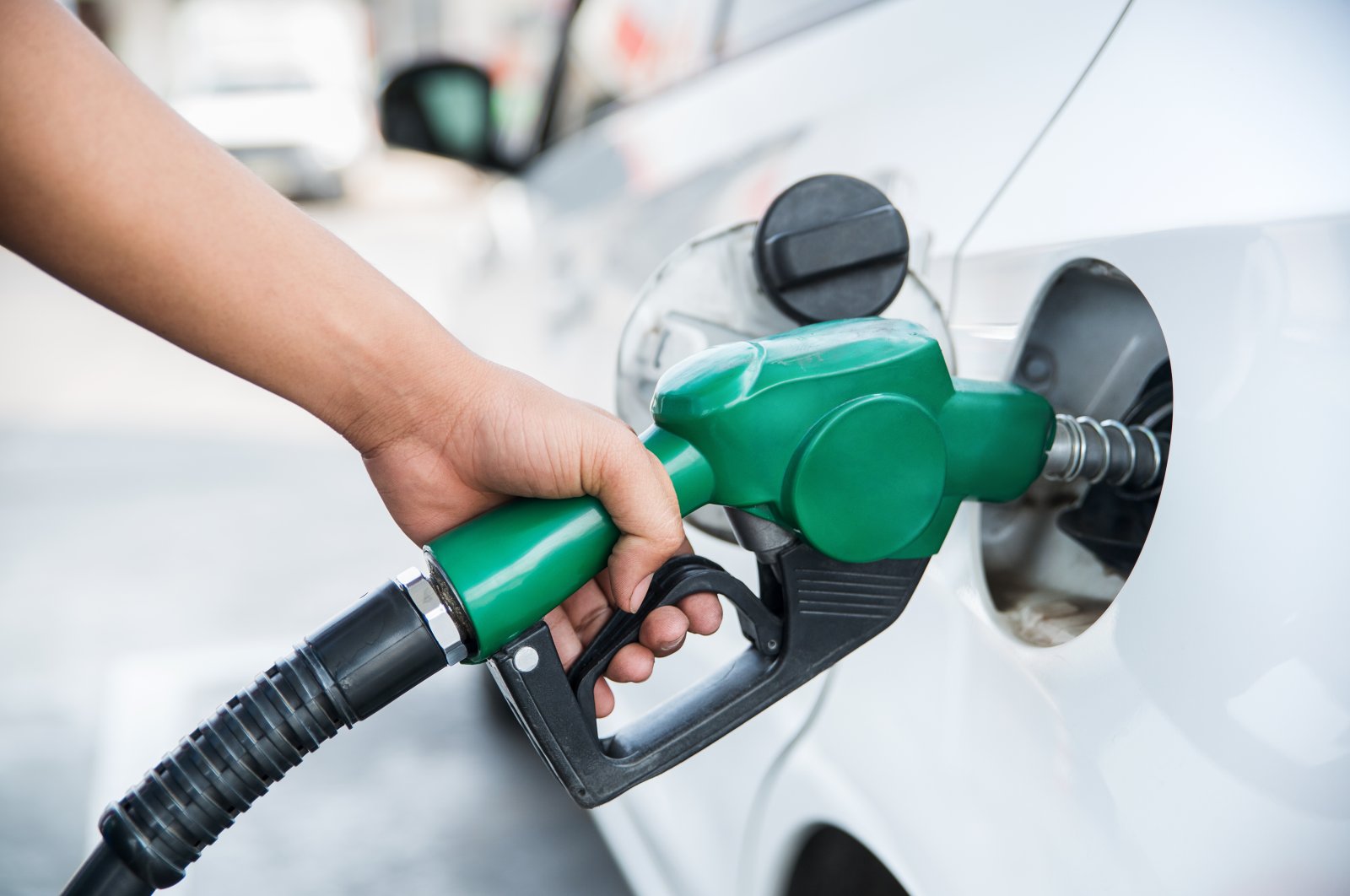 A team of researchers at the Germany-based institute developed a hydrogen paste, which bears a passing resemblance to toothpaste and could one day be used to fuel vehicles.

Researchers at the Fraunhofer Institute of Manufacturing Technology and Advanced Materials (IFAM), led by Marcus Vogt, named their product, which could be revolutionary in the transport sector, “Powerpaste.”

The paste’s main ingredient is magnesium hydride, a compound that, when introduced to water, reacts with it to form hydrogen and magnesium hydroxide. It would be stored in vehicles in the form of a cartridge and to refuel, a driver would swap a used hydrogen cartridge with a new one and then fill the tank with water.

According to researchers, the paste offers a safe, convenient and affordable hydrogen fuel option for small vehicles such as scooters, or in flying drones where weight is at a premium.

The paste has a huge energy storage density, Vogt said adding that it has a storage of more energy per liter, and per kilogram, than either batteries or petrol can manage. Moreover, unlike a battery, the paste does not gradually lose its stored energy if it is left on the shelf.

In a bid to fight climate change and global warming in recent years, many companies and countries have been shifting attention to hydrogen-based energy solutions.

Last year, in a move to diversify cleaner energy resources and reduce carbon emissions, Turkey has launched an initiative to exploit hydrogen as a fuel in various sectors, making it available to the market by the end of 2021.