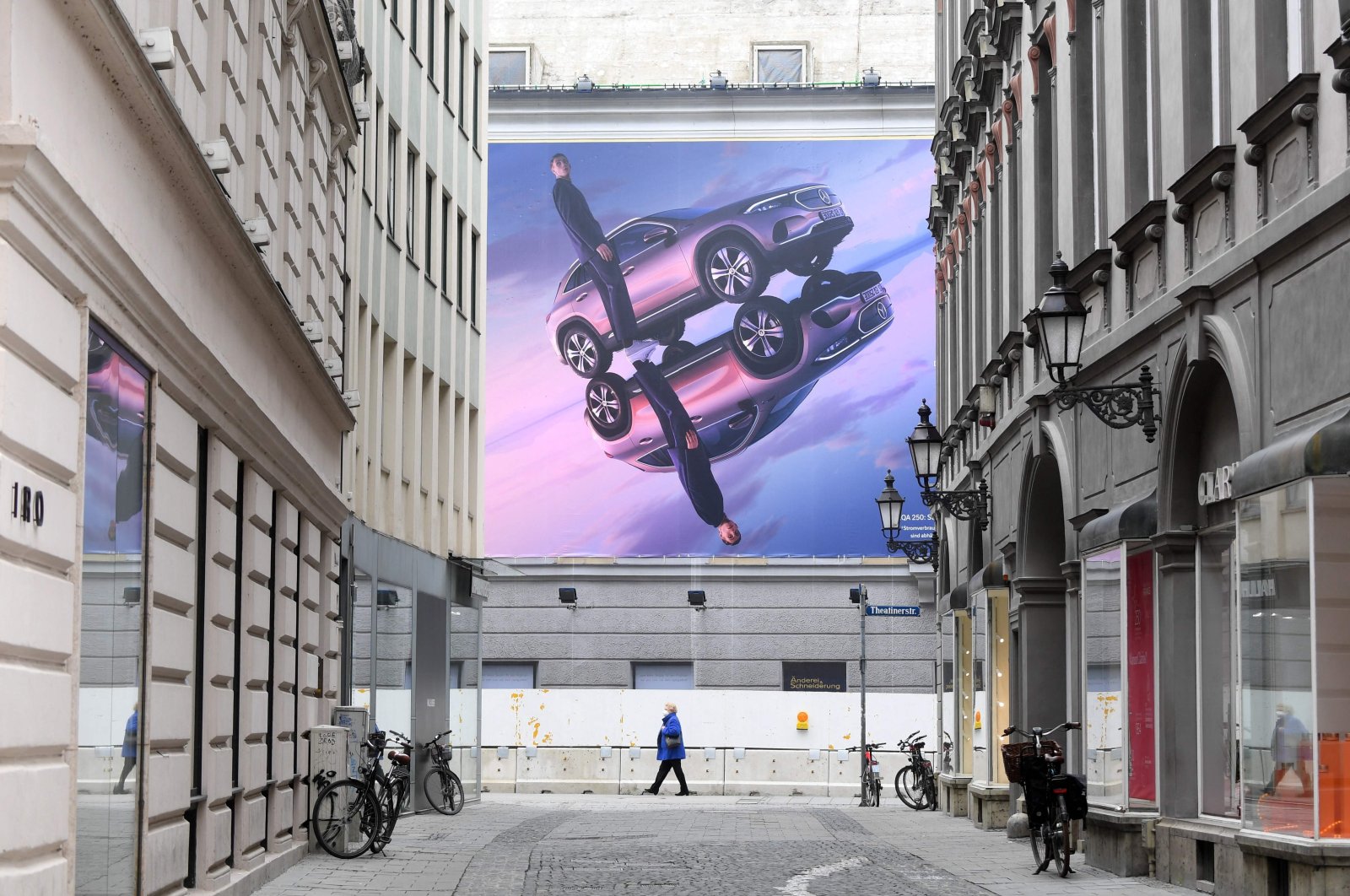 Retail sales in Germany surged in March at their fastest pace since the first round of measures implemented to fight the spread of the COVID-19 pandemic early last year, adding to hopes that an end could be in sight to the economic crisis triggered by the outbreak.

"This will help the German economy to grow noticeably again as early as the second quarter," said Commerzbank economist Ralph Solveen.

Monday's data coincided with signs of a decline in the number of new COVID-19 cases in Germany, although infection rates in many districts are still high.

Economists had expected a more modest monthly rise of 3% in March.

Year on year, sales climbed by a record 11% in March. This represented the strongest such gain since the launch of the current series of statistics in 1994, Destatis said.

Monday's data showed a 23% gain in goods sold in department stores on the year after some of the hurdles to shopping were reduced.

However, the pandemic has meant many consumers have switched to online shopping, which rocketed up by 49.9% year-on-year.

The retail sales figures help to set the stage for the release later this week of a slew of data for the nation's key manufacturing sector, which is forecast to show solid gains in trade, factory order books and industrial production during March.