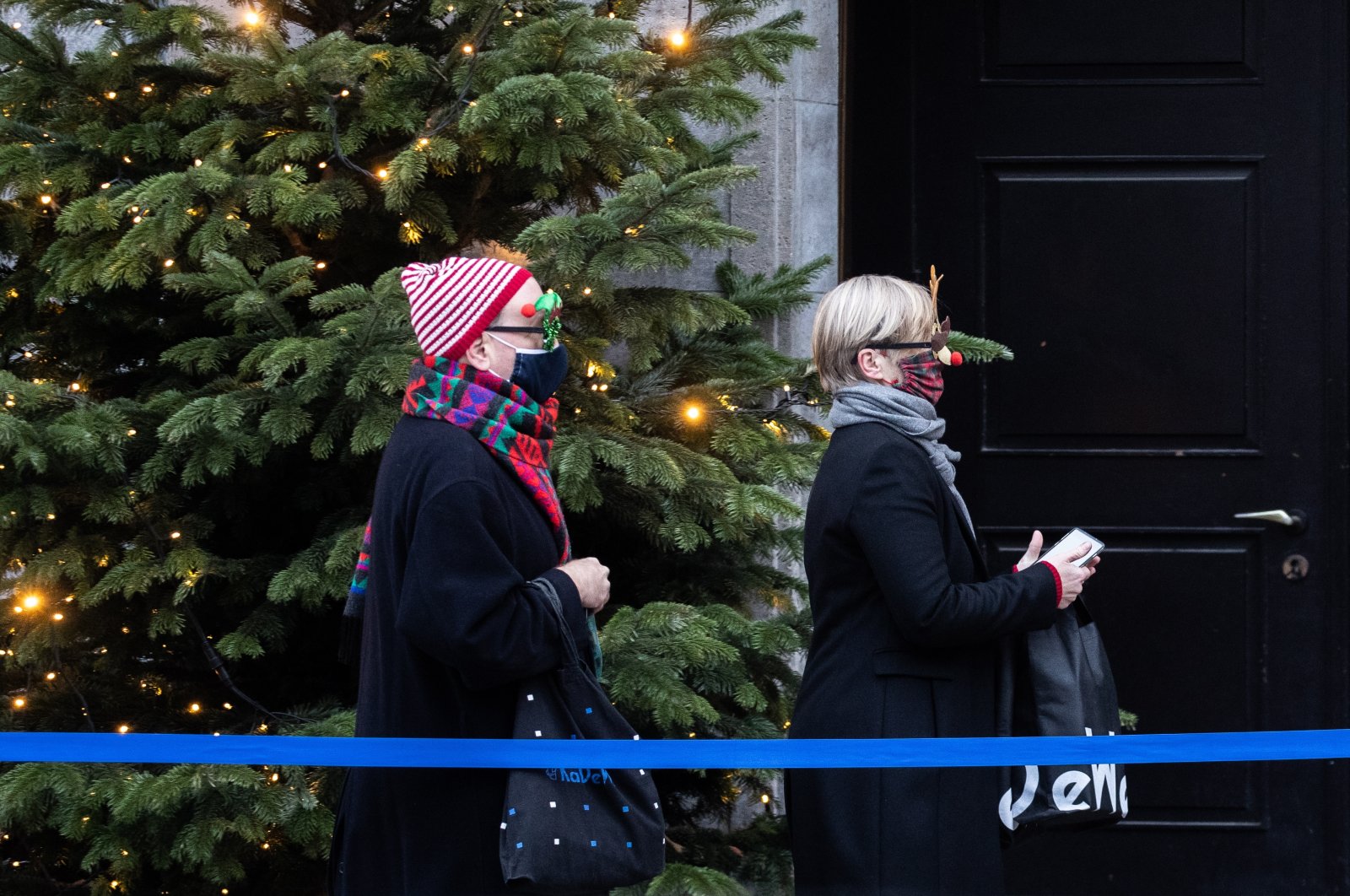 Germany will close all but essential shops in the coming days under a lockdown that covers the Christmas holiday period, Chancellor Angela Merkel and the country's 16 state premiers agreed at a meeting on Sunday.

The measures take effect from Wednesday and last until Jan. 10.

These include considerable restrictions imposed on schools and kindergartens, with most facilities to be closed or only to operate to a limited extent.

A partial lockdown in Germany that closed bars, restaurants and leisure facilities from early November while keeping shops and schools open was "not enough," Merkel said following the talks with regional leaders.

The exponential growth in cases was stopped briefly, Merkel told reporters in Berlin, but the trend has since returned following a "sideways movement" in the data.

"We are forced to act and are acting now," she added, stressing the importance of shielding the nation's health system.

Merkel has been pushing for a joint response from the 16 states, although Germany's federal system of government often leads to a patchwork of rules across the country.

Contact restrictions are not set to change following Sunday's talks, with a maximum of five adults from a maximum of two households allowed to meet at once. Children under 14 are exempt.

States can loosen the rules between Dec. 24-26 to allow close families to celebrate Christmas together, depending on the region's infection rate.

During this time, households will be allowed to invite over four members of their immediate family from other households, according to the agreement. Children are also exempt from that rule.

Mulled wine stands, which have largely remained open, will be forced to close under a new ban on alcohol in public spaces.

In a speech to parliament last Wednesday, Merkel had criticized the fact that crowds were still able to gather outdoors over cups of mulled wine, a German winter tradition, despite a record-breaking death toll.

Authorities can now issue fines to penalize the public consumption of alcohol. Restaurants will be allowed to continue offering takeout food, under the condition that it is consumed at home.

Sunday's agreement also included the promise of further financial aid, especially for retailers. Under the lockdown, high street stores already suffering from the first lockdown in March/April are being forced to close at what would normally be their busiest time of year.

Germany has registered grim new records in the pandemic in recent days and hospitals in some regions are reaching capacity.

The debate had centered on not if but when a lockdown should come into effect.

On Friday, the country's COVID-19 case count and death toll surged at their fastest rates yet, with 29,875 new COVID-19 infections and 598 deaths reported by the Robert Koch Institute (RKI) for disease control.

The numbers tend to be slightly lower on Sundays, due in part to a lull in testing over the weekend.