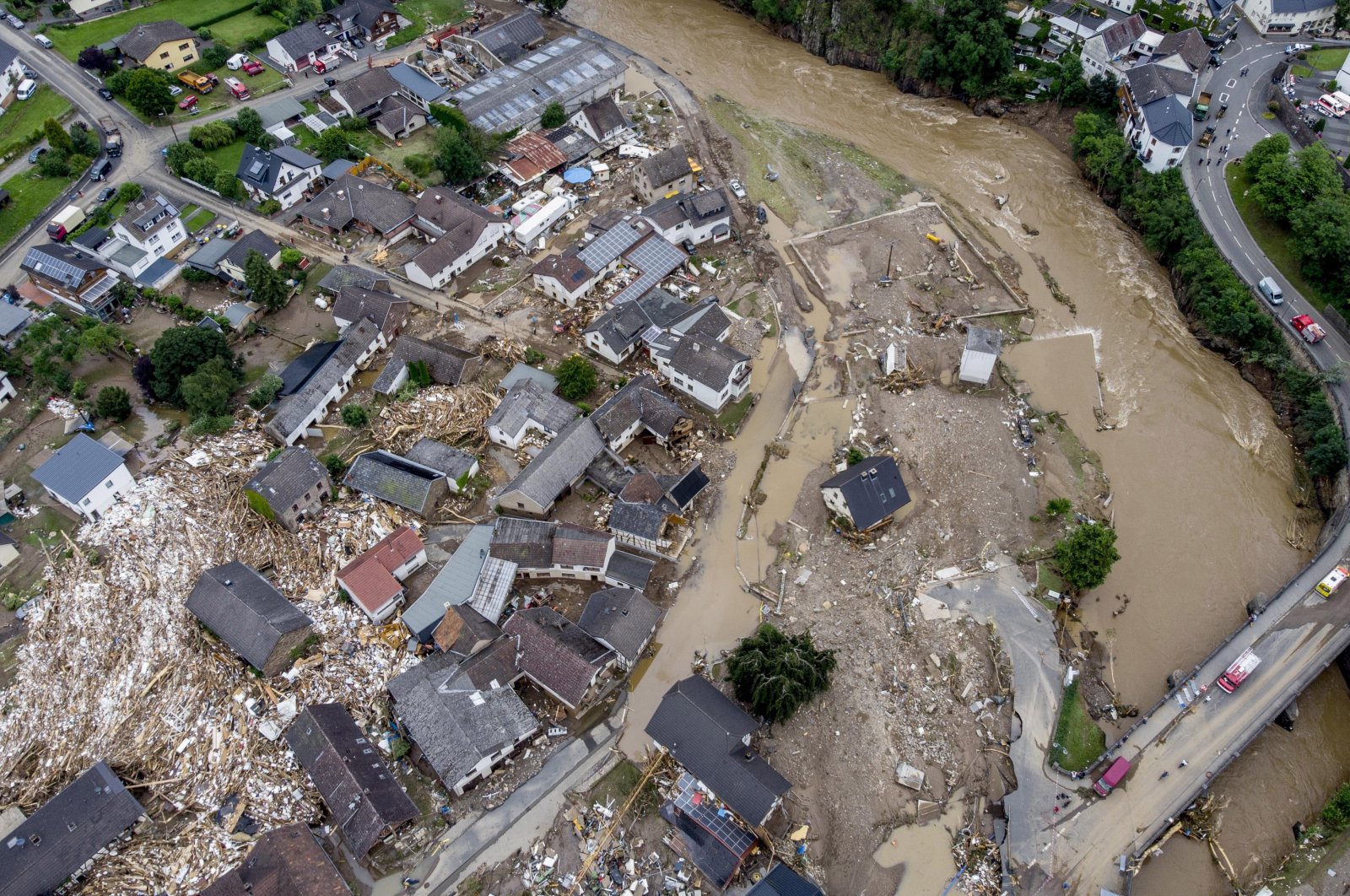 The victims of flash floods in western Germany in mid-July have so far brought insurance claims worth around 7 billion euros ($8.2 billion), an industry association said Wednesday.

According to the industry association GDV, 6.5 billion euros of this was attributable to residential buildings, household content and businesses, and around 450 million euros to motor vehicles.

"As the recording and settlement of claims progress, the dimension of this extreme event is only now becoming apparent," said GDV chief executive Joerg Asmussen in Berlin.

The storm front named "Bernd" passed over large parts of Germany from July 13 to 18. The low-pressure area caused severe damage through heavy rain and flooding, especially in Rhineland-Palatinate and North Rhine-Westphalia, but also in Bavaria and Saxony. Nearly 160 people died.

Parts of Belgium and the Netherlands were also affected but not as severely. According to the GDV, flash floods were the most damaging natural disaster in German history.