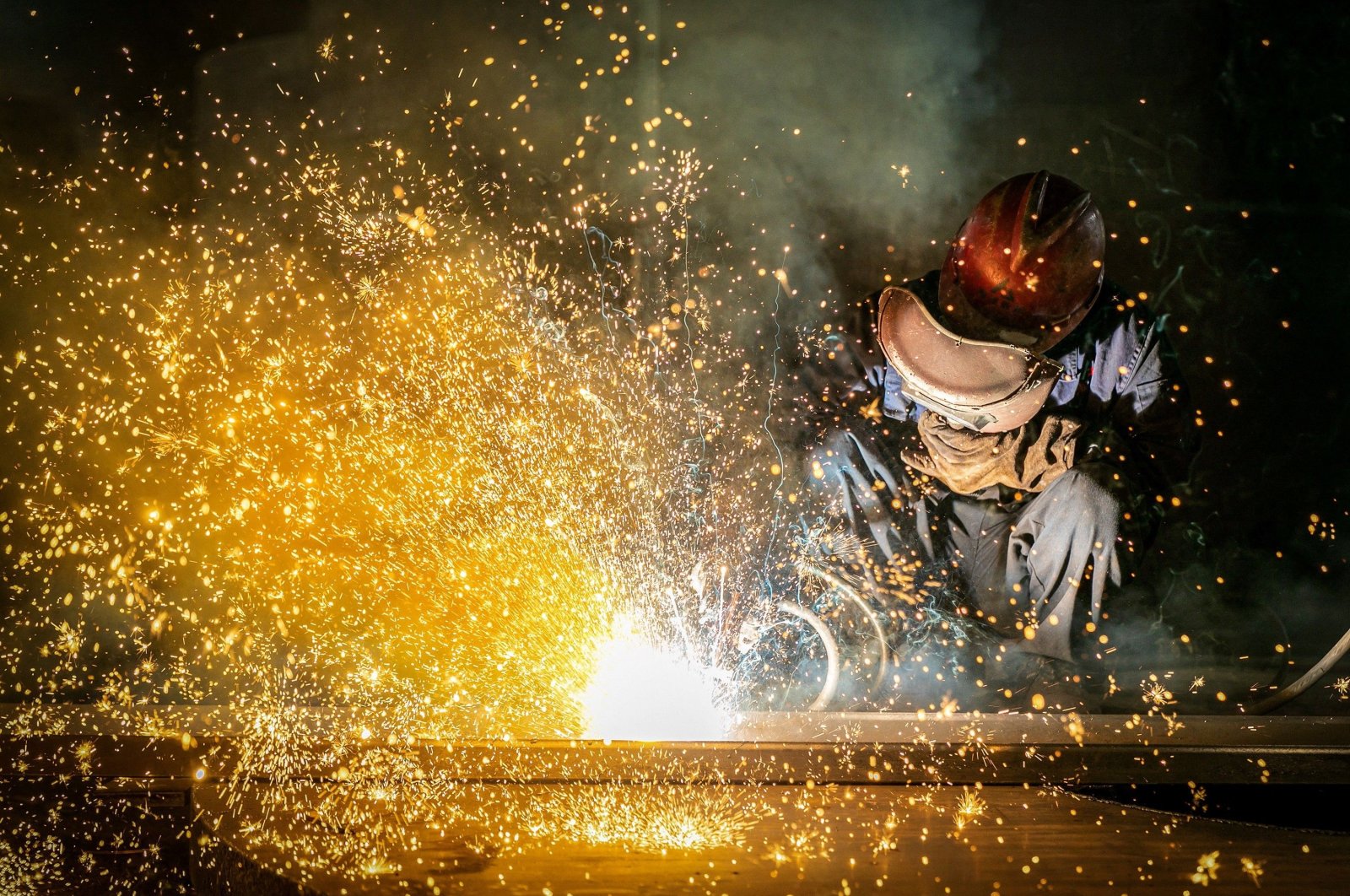 Factory activity in Europe picked up steam last month and also stayed strong in Asia as demand grew, surveys showed, but rising raw material costs and supply bottlenecks posed a headache for business and weighed on the recovery in export-driven economies.

European manufacturers ramped up activity at the fastest monthly pace in the Purchasing Managers’ Index (PMI) survey history, but a spike in COVID-19 infections in some countries continued to disrupt supply chains.

That was above an initial 62.8 "flash" estimate and the highest reading since the survey began in June 1997.

In the U.K., a deluge of new orders helped drive a record increase in factory growth, and its IHS Markit/CIPS manufacturing Purchasing Managers' Index rose to 65.6, the highest since the survey started in 1992.

"The business surveys continue to suggest the economy, and particularly the manufacturing sector, is going gangbusters, and are consistent with our view that the recovery will be very strong in Q2 and the second half of the year," said Andrew Kennigham at Capital Economics.

"That said, the hard data may come in a bit less strong than the surveys imply, not least due to the evident supply bottlenecks."

The euro area was expected to emerge from a double-dip recession this quarter, a Reuters poll found, but a projected rise in price pressures this year was not expected to be sustainable, with inflation forecast to ease substantially.

Disruptions caused by coronavirus pandemic restrictions are having a huge impact on supply chains, making it a sellers' market for the raw materials that factories need, and leading to huge increases in input costs.

"Supply shortages will lead to some upward pressure on inflation but it will not be huge and will be short-lived," Kenningham added.

In the eurozone, the input prices index was easily the highest reading on record and official data on Tuesday showed inflation surged past the European Central Bank's (ECB) target of just below 2% last month.

China's factory activity meanwhile expanded at the fastest pace this year on solid demand at home and overseas but sharp rises in input prices there and strains in supply chains crimped some firms' production.

The Caixin/Markit Manufacturing PMI, which focuses on smaller firms, rose to 52.0 last month, the highest since December and inching up from April's 51.9.

Factory activity in Japan and South Korea moderated in May, underscoring the fragile nature of their recoveries.

"A spread of new (COVID-19) variants is already having a negative impact on supply chains. If this situation persists, it would hit Asian manufacturers that had been scrambling to diversify supply chains out of China," said Toru Nishihama, chief economist at Dai-ichi Life Research Institute.

"Asia's recovery has been driven more by external than domestic demand. If companies have trouble exporting enough goods, that bodes ill for the region's economies."

The effects of surging infections on manufacturing were most prominent in India, where factory activity growth slowed to its weakest in 10 months, the PMI for the country showed.

India's coronavirus outbreak has infected 28 million, killed more than 300,000 and forced many states to impose restrictions on economic activity.

Factories in Taiwan and Vietnam were so far holding up despite rising infections there.

South Korea's PMI slowed from April, and although growth extended into an eighth straight month, the pace of input price increases hit a 13-year high.

The recovery in Asia's fourth-largest economy remained robust with South Korean exports logging their sharpest expansion in 32 years in May, fuelled by stronger consumer demand globally as many economies start to reopen.