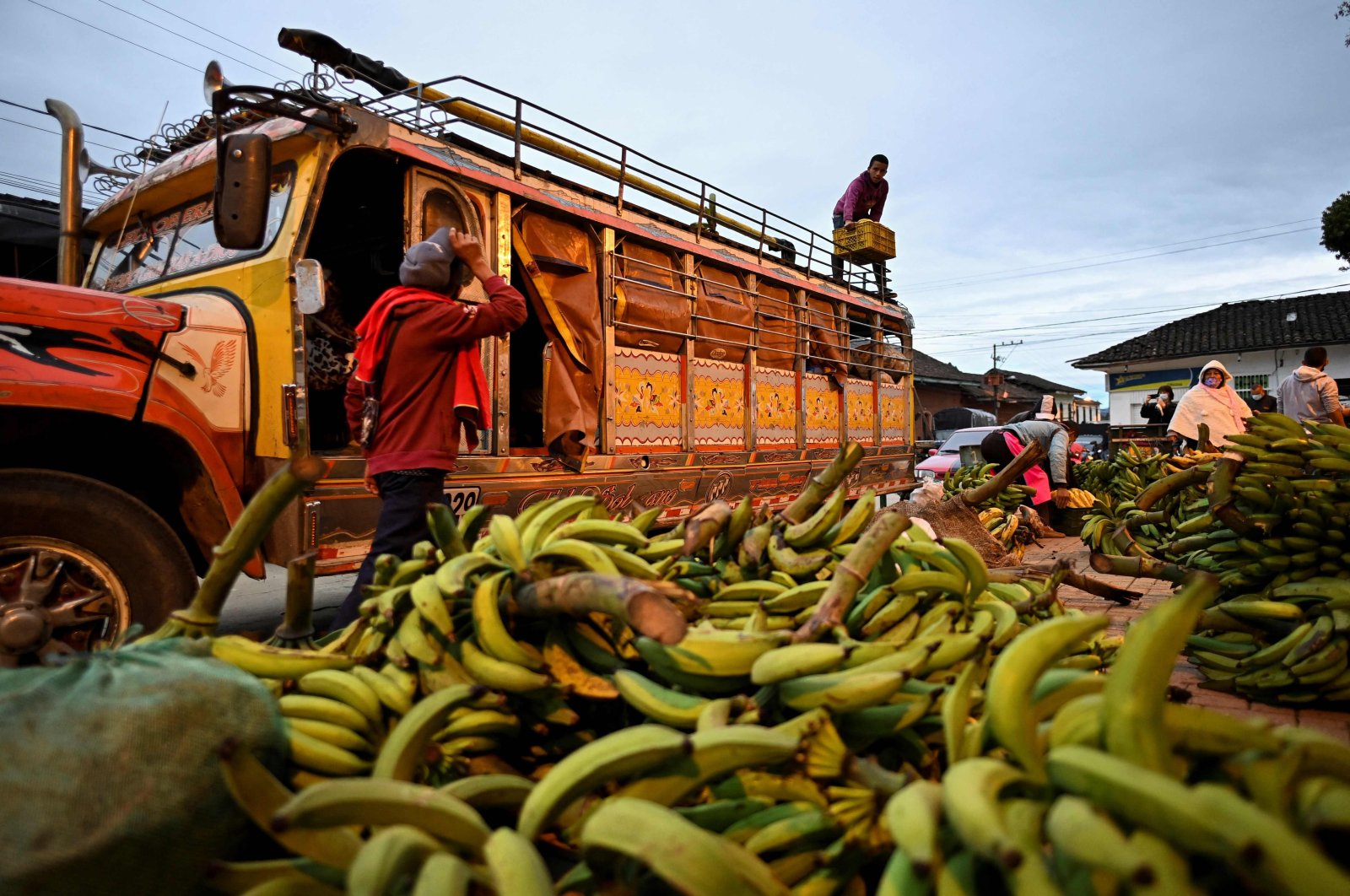 Global food prices show no sign of slowing as they maintained the trend in March amid fears over ever-growing costs that have been hitting consumers around the world as nations continue to battle fallout from the coronavirus pandemic.

The index, which measures monthly changes for a basket of cereals, oilseeds, dairy products, meat and sugar, averaged 118.5 points last month versus a slightly revised 116.1 in February.

The February figure was previously given as 116.

The Rome-based FAO also said in a statement that worldwide cereal harvests remained on course to hit an annual record in 2020, adding that early indications pointed to a further increase in production this year.

Among major cereals, wheat export prices dropped the most, declining 2.4% on the month, reflecting good supplies and encouraging production prospects for the 2021 crops, FAO said.

Dairy prices rose for a 10th month running, registering a 3.9% increase. FAO said one of the drivers in the sector was milk powder, which was boosted by a surge in imports in Asia, especially China, due to concerns over short-term supplies.

The meat index climbed 2.3%, but unlike all the other indices, it was still slightly down on a year-on-year basis. FAO said poultry and pig meat quotations increased, underpinned by a fast pace of imports by Asian countries, mainly China.

Sugar prices dropped 4% month on month but were still up 30% year on year. March's decline was fueled by prospects of large exports from India, FAO said.

FAO raised its forecast for the 2020 cereal season to 2.77 billion tons from a previous estimate of 2.76 billion, pointing to a 2% increase year on year.

Looking ahead, FAO said it expected global cereal production to increase for a third consecutive year in 2021.

Global wheat production was seen hitting a new high of 785 million tonnes this year, up 1.4% from 2020 levels, driven by an anticipated sharp rebound across most of Europe and expectations of a record harvest in India, FAO said.

Above-average outputs were also expected for maize, with a record harvest forecast for Brazil and a multiyear high predicted for South Africa.

For the current 2020/21 marketing season, global cereal utilization was forecast at 2.78 billion tons, 2.4% up on the previous year, driven largely by higher estimates of feed use of wheat and barley in China, where the livestock sector is recovering from African swine fever.