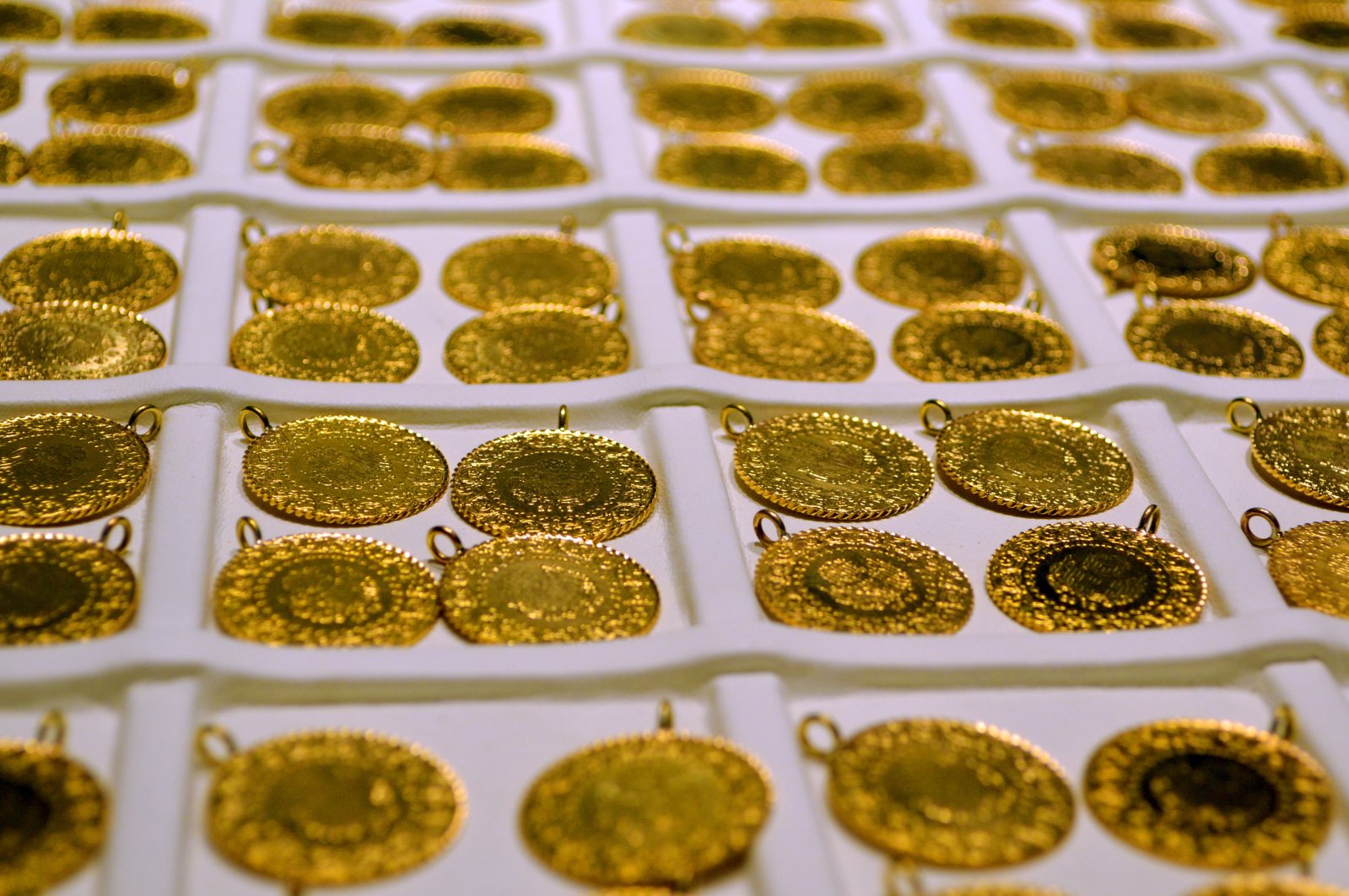 The dollar slid against its main rivals Tuesday in the wake of the Fed's ongoing stimulus policies that are aimed at cushioning the blow to the world's biggest economy from the deadly COVID-19 outbreak.

This has made dollar-denominated commodities like gold cheaper for buyers holding rival currencies.

"For us, the common denominator is the ... new programs introduced by the Federal Reserve. More dollars swirling around in the system have devalued the dollar."

ActivTrades chief analyst Carlo Alberto De Casa said gold was buoyed purely by the U.S. central bank's stimulus rather than investors shunning risky assets – with gold traditionally seen as a haven investment in times of economic unrest. "Gold is skyrocketing ... (but) this new rally is not related to a swift return of risk-off but instead driven by the huge increase of the Federal Reserve's balance sheet," he said.