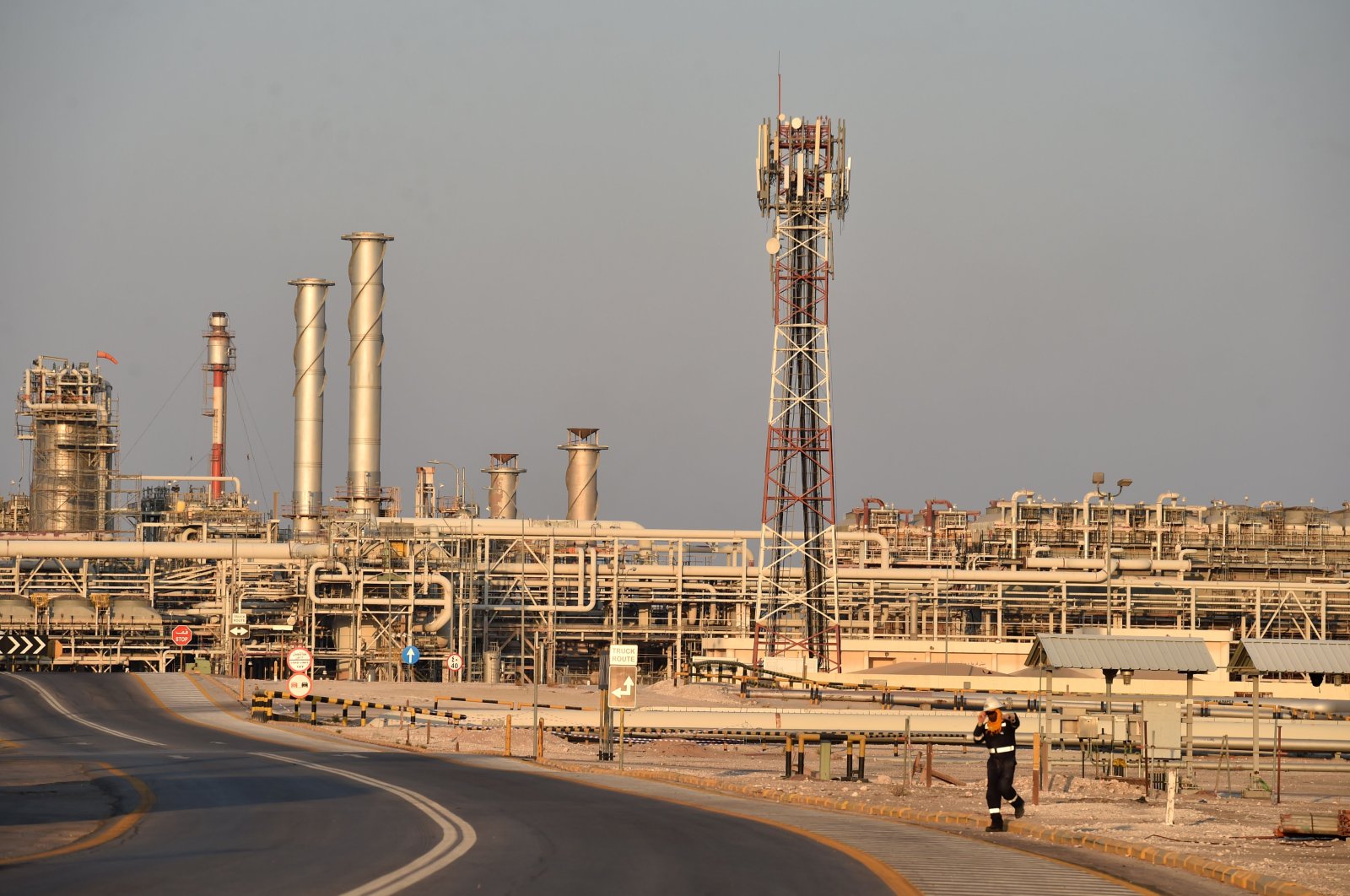 With over $30 billion in Gulf bonds due in 2020, the oil-dependent region’s issuers will have to urgently reassess their funding plans, as low oil prices and huge volatility impact their ability to access debt markets.

Gulf bond sales have already screeched to a halt after investor panic over the coronavirus pandemic, aggravated by an oil price war between Saudi Arabia and Russia that last week sent oil prices to their lowest levels since 2016.

Regional bond yields have spiked and fund managers say the volatility looks likely to last for a while. “It’s horrible and not stopping any time soon,” a Dubai-based fixed income manager said.

Some debt sales have already been shelved, such as a dollar sukuk sale by Dubai Islamic Bank announced last month, and bankers and fund managers said a slate of issuers will delay planned fundraising exercises.

But this might be problematic for borrowers with upcoming debt maturities and little cash to allow them to repay them without raising new debt. Rising borrowing costs might complicate things further for issuers with weak credit ratings.

“Issuers based in Oman or Bahrain, plus some of those in Dubai, may face obstacles in refinancing their maturing debt or deficits,” S&P said in a report. Oman and Bahrain are rated ‘junk’ by all major credit rating agencies.

The yields of bonds by the Saudi government and oil giant Aramco due in 2049 rose by roughly one percentage point last week while Abu Dhabi - one of the best credits in the region - saw its 30-year bond yields rise to 3.4% from 2.8%.

As oil prices plunged, Moody’s and Fitch downgraded Oman further into junk territory - to ‘Ba2’ and ‘BB’ respectively - citing the continued erosion of the country’s fiscal and external balance sheets.

Doug Bitcon, head of credit strategies at Rasmala Investment Bank, said no borrower would issue bonds in the current conditions.

“At some point, you’ll need the governments to come back into the market to set a benchmark and say, ‘okay, this is where pricing is’ and everyone prices off that benchmark,” he said.

Bitcon said the situation was less critical for regional banks - which, according to Refinitiv, have more $20 billion in maturing bonds this year – as they are “flush with liquidity.”

Nevertheless, banks’ profitability is likely to take a hit because of both lower oil prices and the economic slowdown due to the coronavirus outbreak.

“A prolonged period of oil price volatility and low oil prices will be credit negative for the solvency and liquidity of banks operating in the Gulf Cooperation Council states,” Moody’s said.