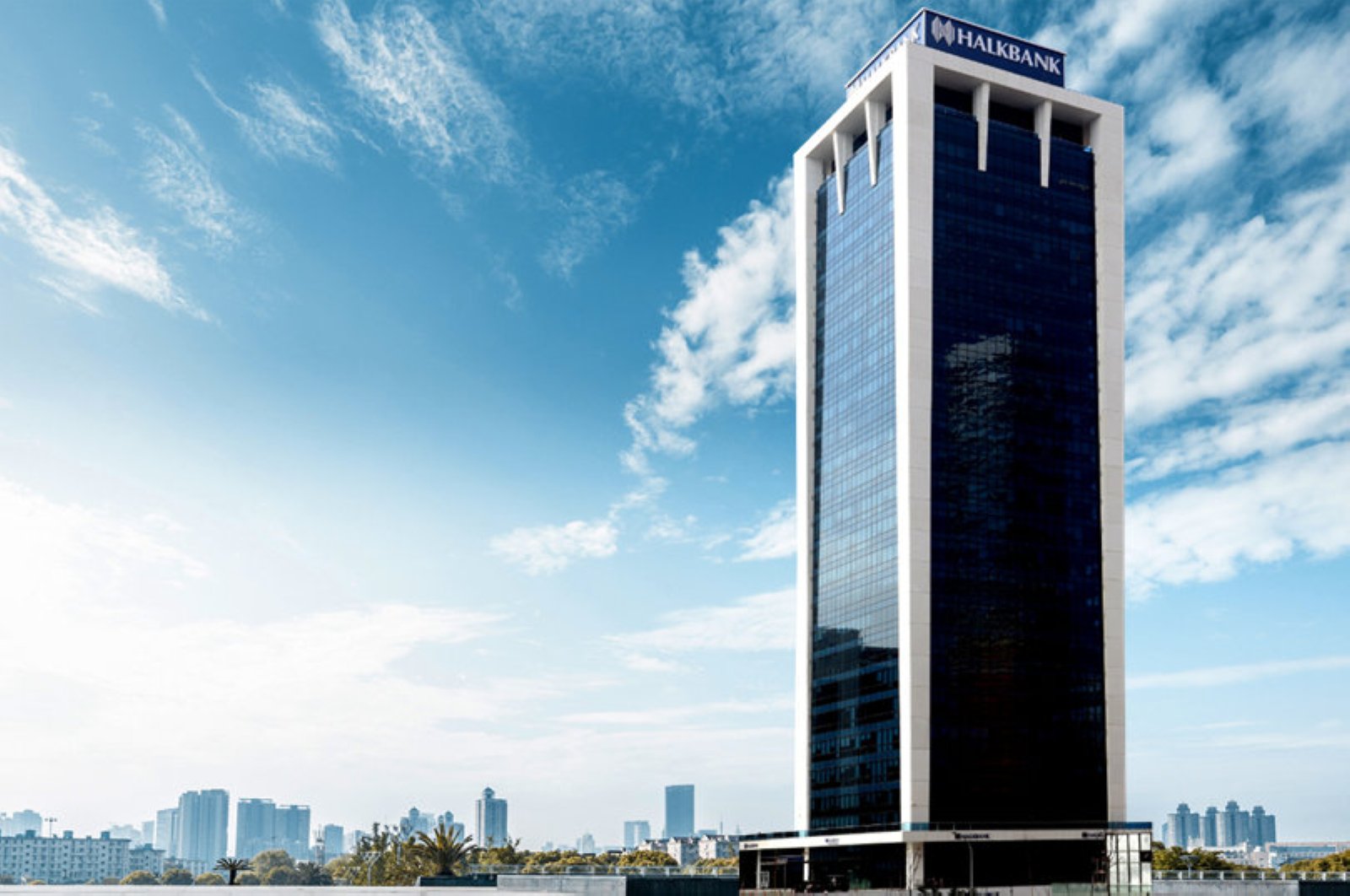 Turkey’s state-owned Halkbank has moved for the recusal of a federal judge overseeing a criminal case accusing it of evading U.S. sanctions against Iran.

In a motion filed Tuesday night in the U.S. District Court in Manhattan, New York, Halkbank, represented by Robert Cary and other lawyers at Williams & Connolly, argued that Judge Richard Berman should recuse himself because he had prejudged the case, repeatedly taking the prosecution’s side in public statements.

An extraordinary standoff between the U.S. Justice Department and Manhattan U.S. Attorney Berman ended Saturday when the prosecutor agreed to step down as U.S. Attorney for the Southern District of New York, the office that had been investigating President Donald Trump's personal lawyer, Rudolph Giuliani.

Berman's confirmation of his departure came after Attorney General William Barr told him he had been fired by Trump at Barr's request and that Berman's hand-picked No. 2, Deputy U.S. Attorney Audrey Strauss, would become acting U.S. attorney until a permanent replacement is installed.

They included former Halkbank executive Mehmet Hakan Atilla, who was convicted in January 2018 after another defendant, Turkish-Iranian gold trader Reza Zarrab, pleaded guilty and testified against him.