Hong Kong to revamp virus-hit economy with $15.4B in fiscal measures 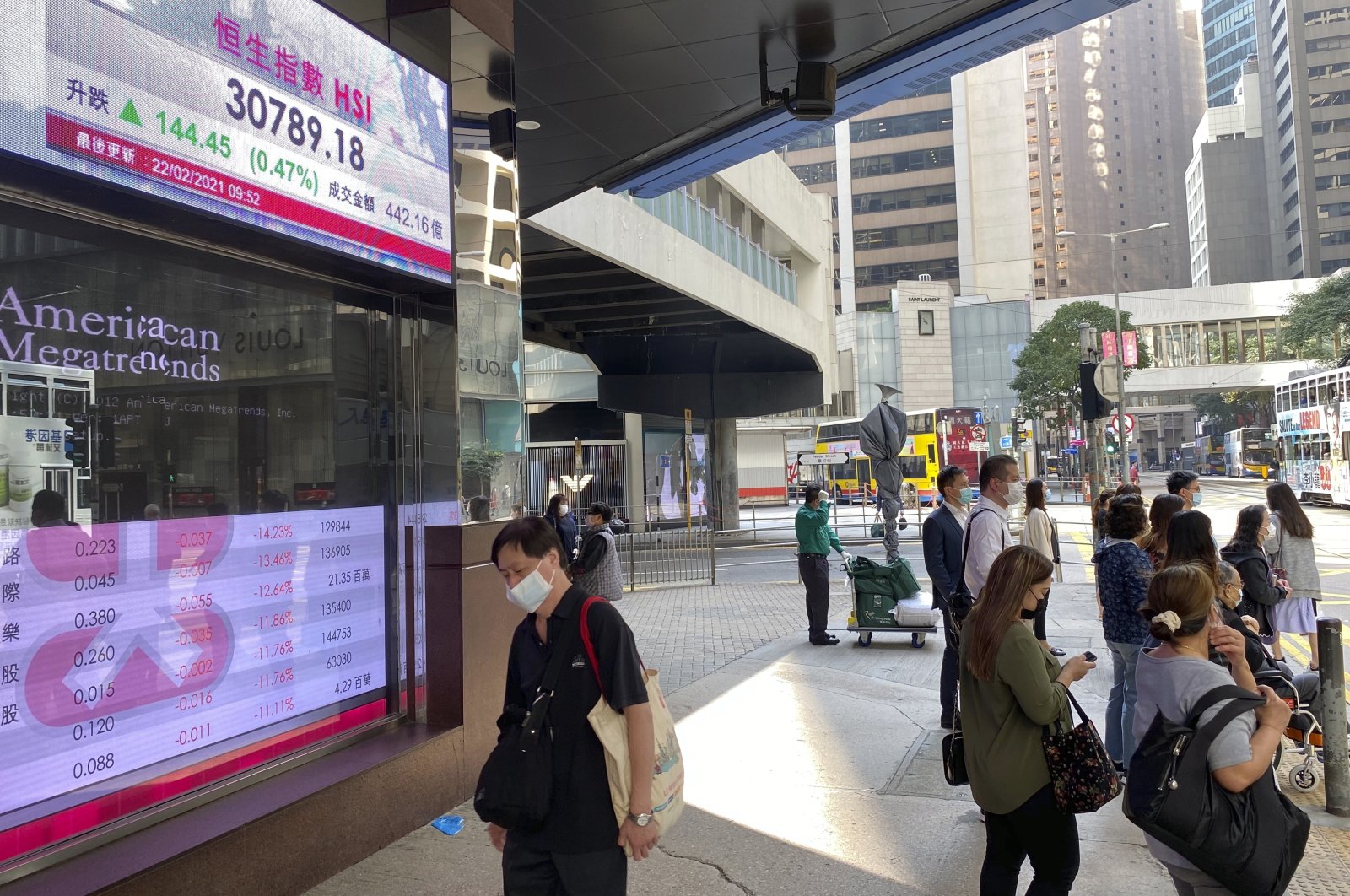 Following a recession year of 2020, caused by the COVID-19 pandemic that halted economies worldwide, Hong Kong is now looking toward growth later this year and is set to introduce 120 billion Hong Kong dollars ($15.4 billion) in new fiscal measures to help revamp businesses and residents impacted by the virus.

The measures totaling around – which include tax relief, loans for the unemployed and consumption vouchers – are aimed at stabilizing the economy, Hong Kong Finance Minister Paul Chan said in a budget speech Wednesday. He forecast the economy is set to grow 3.5% to 5.5% this year, compared to the economic contraction of 6.1% in 2020.

The budget for 2021 “aims to alleviate the hardship and pressure caused by the economic downturn and the epidemic,” Chan said.

Unemployed residents can get loans capped at 80,000 Hong Kong dollars in a program that postpones payments for the first year and charges 1% interest. The measures come after Hong Kong last week reported a 7% jobless rate between November and January, the highest since April 2004.

Vouchers worth 5,000 Hong Kong dollars will also be issued in installments to residents to boost consumption. Businesses and individuals will also receive tax relief.

Chan said that Hong Kong’s fiscal deficit is at a record high after the government last year spent 300 billion Hong Kong dollars on supporting measures, including a cash handout to residents and wage subsidies for businesses. Hong Kong in last year recorded in the first quarter its deepest annual contraction since at least 1974.

He also said that mainland China’s economy was “fundamentally sound” despite uncertainties from the epidemic and in U.S.-China relations. Hong Kong, as a semi-autonomous Chinese city, will benefit from this.

“In the medium term, Hong Kong will continue to benefit from the ongoing development of the mainland and the shift in global economic gravity from West to East,” Chan said.