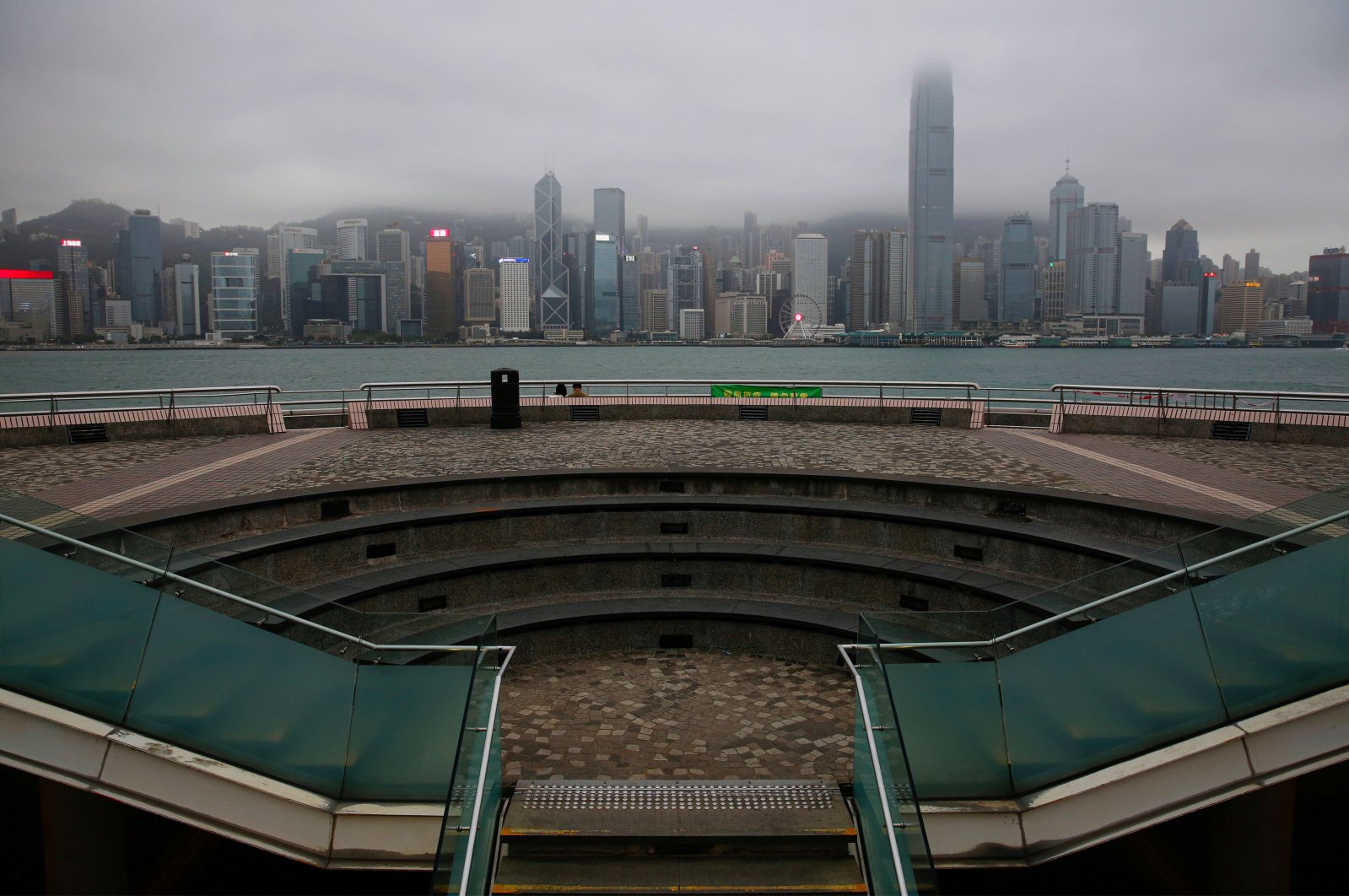 Hong Kong’s economy recorded in the first quarter its deepest annual contraction since at least 1974, as the coronavirus pandemic dealt a heavy blow to business activity, already in decline following months of anti-government protests last year.

The outbreak has killed four of Hong Kong’s 1,041 virus patients and largely put a brake on protests, while crushing tourism and keeping shoppers off the streets, hitting two key contributors to gross domestic product (GDP).

The Chinese-ruled city’s success in keeping the virus under control brings some hope of a tentative resumption of activity in the coming months, but also fuels the prospect of renewed protest as anger against the government has not dissipated.

“Social distancing will continue to hurt catering and shopping, but another issue is ... I believe there will be more protests over the summer holidays,” said Iris Pang, Greater China economist at ING.

It is also unlikely that consumers will have the appetite to spend, given the uncertainty over job prospects in an economy highly exposed to global trade and finance.

With most of the world still battling the virus, tourism is also unlikely to recover in the near term.

The economy shrank by a seasonally adjusted 5.3% in January-March from the previous quarter, versus a revised 0.5% in October-December, advance estimates showed Monday.

On an annual basis, the economy contracted 8.9%, compared with a revised 3.0% in the fourth quarter of 2019. That was the steepest contraction for a single quarter since records began in 1974, the government said.

The government revised its GDP forecasts for this year to a contraction of 4% to 7%, from a previous estimate ranging from a decline of 1.5% decline to growth of 0.5%.

Financial relief measures for households and businesses are expected to push this year’s budget deficit to a record HK$276.6 billion ($35.68 billion), equivalent to 9.5% of GDP.

Despite the relief measures, about a quarter of the Asian financial hub’s roughly 62,400 retail stores are expected to close by year-end, the Hong Kong Retail Management Association said last month.