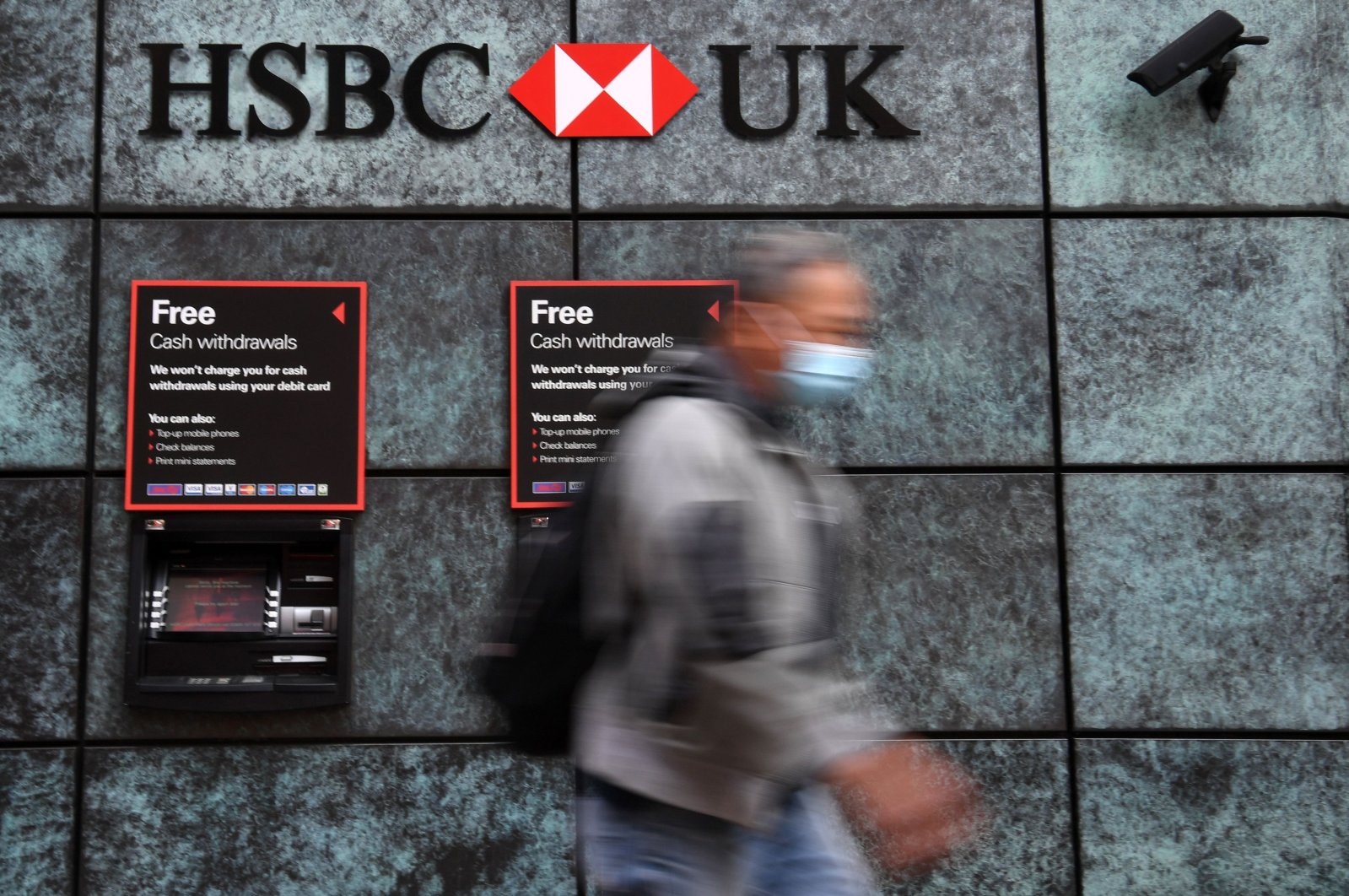 Europe’s biggest bank, HSBC, said Monday that its net profits had plummeted 96% in the second quarter of this year as lower interest rates combined with the downturn due to the coronavirus pandemic took hold.

The bank’s net profit was $192 million in the April-June quarter, down from $4.37 billion reported in the same period a year earlier. Net profit in the first quarter of the year was $1.79 billion.

London-based HSBC has most of its business in Asia, where the pandemic began, first emerging in central China.

Near-zero interest rates meant to help businesses keep running with cheap credit are squeezing margins for lenders. The bank forecasts expected credit losses of $8 billion-$13 billion in 2020, though it said that was "subject to a high degree of uncertainty."

HSBC said its lending in the last quarter fell 3% to $29 billion while deposits rose 6% to $85 billion as customers saved more and spent less.

One area of growth was mobile payments, which jumped more than doubled from a year earlier to $71.4 billion.

Earlier this year, the bank said it will shed some 35,000 jobs as part of an overhaul to focus on faster-growing markets in Asia and as it tries to cope with a slew of global uncertainties, from Brexit to the trade wars to the pandemic.

The bank’s chief executive, Noel Quinn, said in a presentation posted online that HSBC had paused its restructuring efforts in the last quarter to focus on supporting its customers.

"We are also looking at what additional actions we need to take in light of the new economic environment to make HSBC a stronger and more sustainable business," Quinn said.

HSBC’s troubles reflect those of the wider banking industry. Apart from low-interest rates, in Europe, many banks are still dealing with problems left over from the financial crisis.