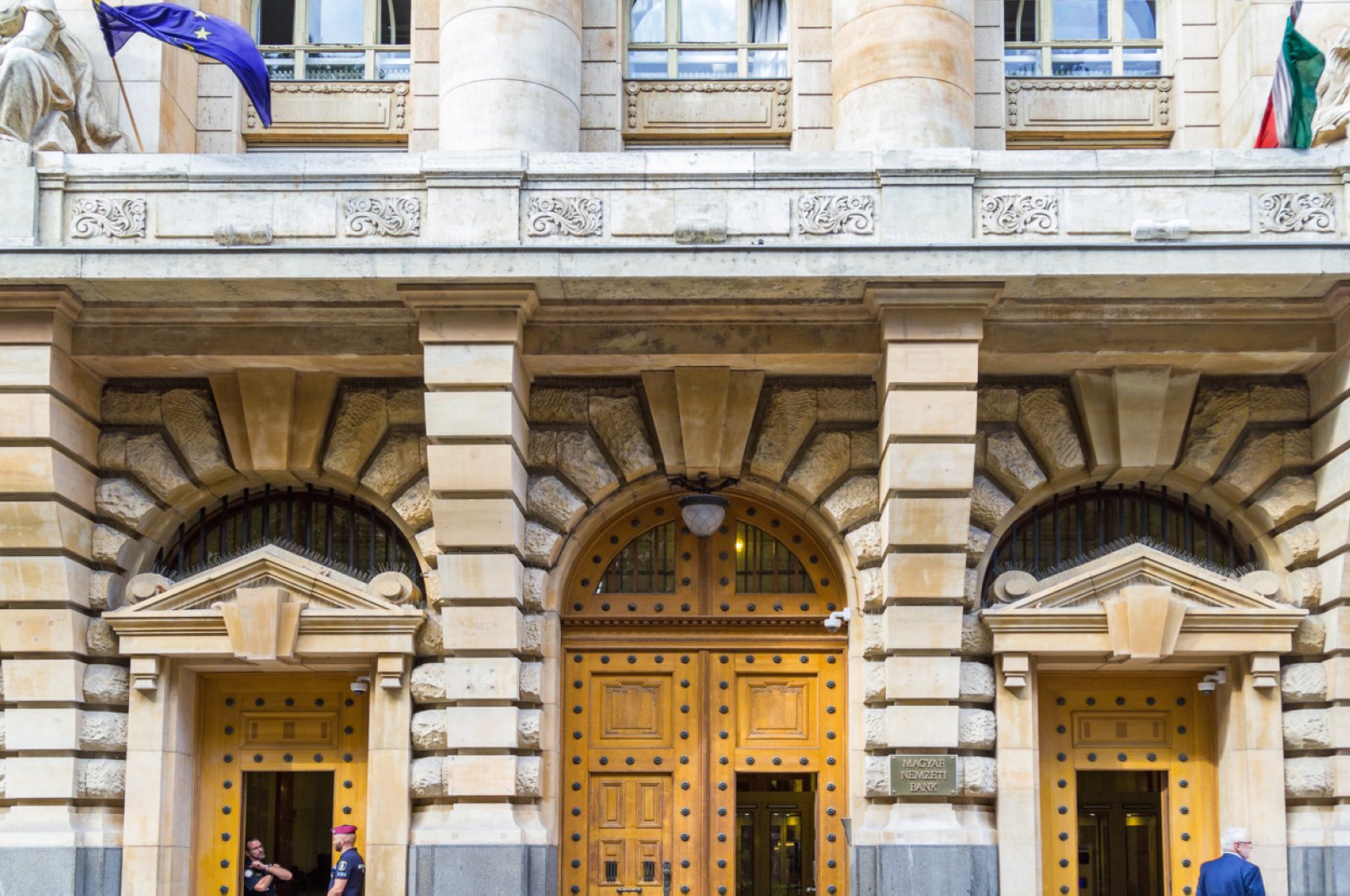 Hungary's central bank on Tuesday slashed its base rate from 0.9% to a historic low of 0.75%, the first cut since May 2016, aiming to boost economic growth hit hard by the new coronavirus pandemic.

Analysts had forecast a rate hike to protect the local currency, the forint, which has already nosedived this year.

Shortly after the announcement, the forint dropped to a one-month low of 350.61 against the euro, compared to 348.72 before.

Analysts predict Hungary's gross domestic product (GDP) will contract by at least 5% in 2020 after the pandemic halted key economic sectors like automotive production and tourism.

The central bank MNB's rate-setting monetary council said in a statement that the move was a "fine-tuning measure" that "supports the maintenance of price stability and the recovery of economic growth."

It said "strong disinflationary effects" were behind its decision, while domestic GDP this year "is likely to be more subdued than earlier expected."

It insisted that the economy can still grow in 2020 despite the impact of the pandemic if a so-called V-shaped recovery – in which a steep drop is followed immediately by a correspondingly sharp pick-up – happens in the second half of the year.

The economy grew by 2.2% in the first quarter, but the MNB expects a fall of 7% in the second.

The MNB also said that it was lifting its inflation forecast for 2020 because of the pandemic to 3.2-3.3 compared to its projection earlier this year of 2.6%-2.8%.

"There is significant uncertainty surrounding the economy's performance and the situation on the ground could change day by day," said the bank.