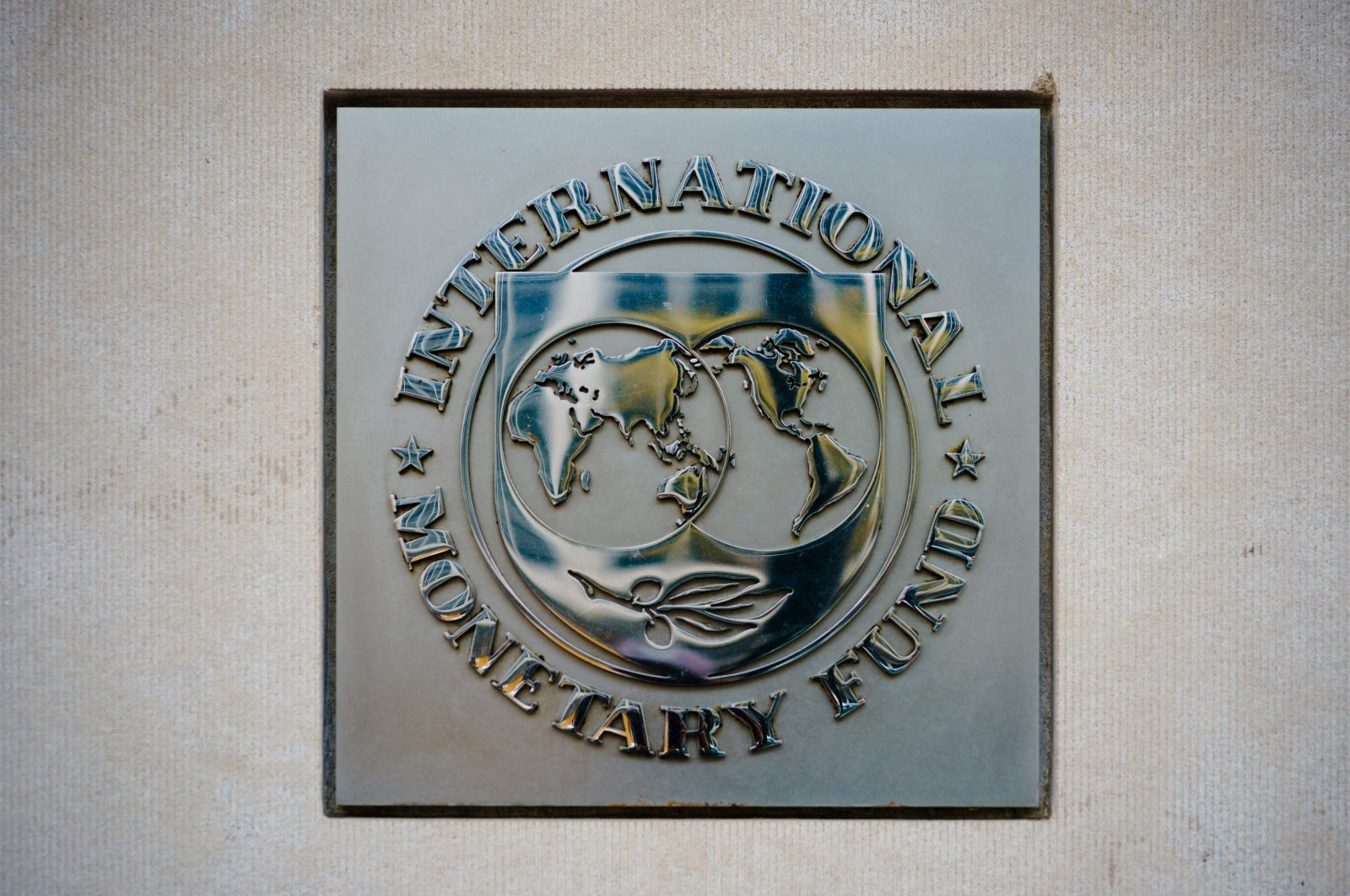 The governing body of the International Monetary Fund (IMF) on Monday greenlit increasing the institution's lending capacity by $650 billion, the last step in approving an initiative to boost aid to the most vulnerable countries.

The 190-nation lending institution said Monday that its board of governors approved the expansion of its reserves known as Special Drawing Rights (SDR), the largest increase in the institution's history.

"This is a historic decision – the largest SDR allocation in the history of the IMF and a shot in the arm for the global economy at a time of unprecedented crisis," IMF head Kristalina Georgieva said in a statement.

"It will particularly help our most vulnerable countries struggling to cope with the impact of the COVID-19 crisis," she said.

The program, which had already been approved by the IMF's executive board in mid-July, will be implemented on Aug. 23.

Newly issued SDRs will be allocated to member countries in proportion to their IMF quota, the lender said.

Emerging and developing nations are to receive around $275 billion in total.

But "we will also continue to engage actively with our membership to identify viable options for voluntary channeling of SDRs from wealthier to poorer and more vulnerable member countries to support their pandemic recovery and achieve resilient and sustainable growth," Georgieva said.

Wealthy countries could, for example, transfer their SDRs by using those attributed to them to finance the IMF's Poverty Reduction and Growth Trust Fund, which would increase the supply of loans to low-income countries.

The "new SDRs will bring much-needed liquidity to struggling developing countries without adding to their unsustainable debt burdens," Nadia Daar, head of the Washington-based NGO, said in a statement.

It is "unfathomable that wealthy nations would fail to reallocate a substantial portion of their SDRs – at least $100 billion as agreed by the G7" at a mid-June summit, she said.

It is also necessary for governments to "work transparently and together with civil society" so that SDRs are used wisely, Daar added.

Created in 1969, SDRs are not a currency and have no material existence.

Their value is based on a basket of five major international currencies: the dollar, the euro, the pound, the renminbi or yuan and the yen.

Once issued, SDRs can be used either as a reserve currency that stabilizes the value of a country's domestic currency or converted into stronger currencies to finance investments.

For poorer countries, the interest is also to obtain hard currencies without having to pay substantial interest rates.