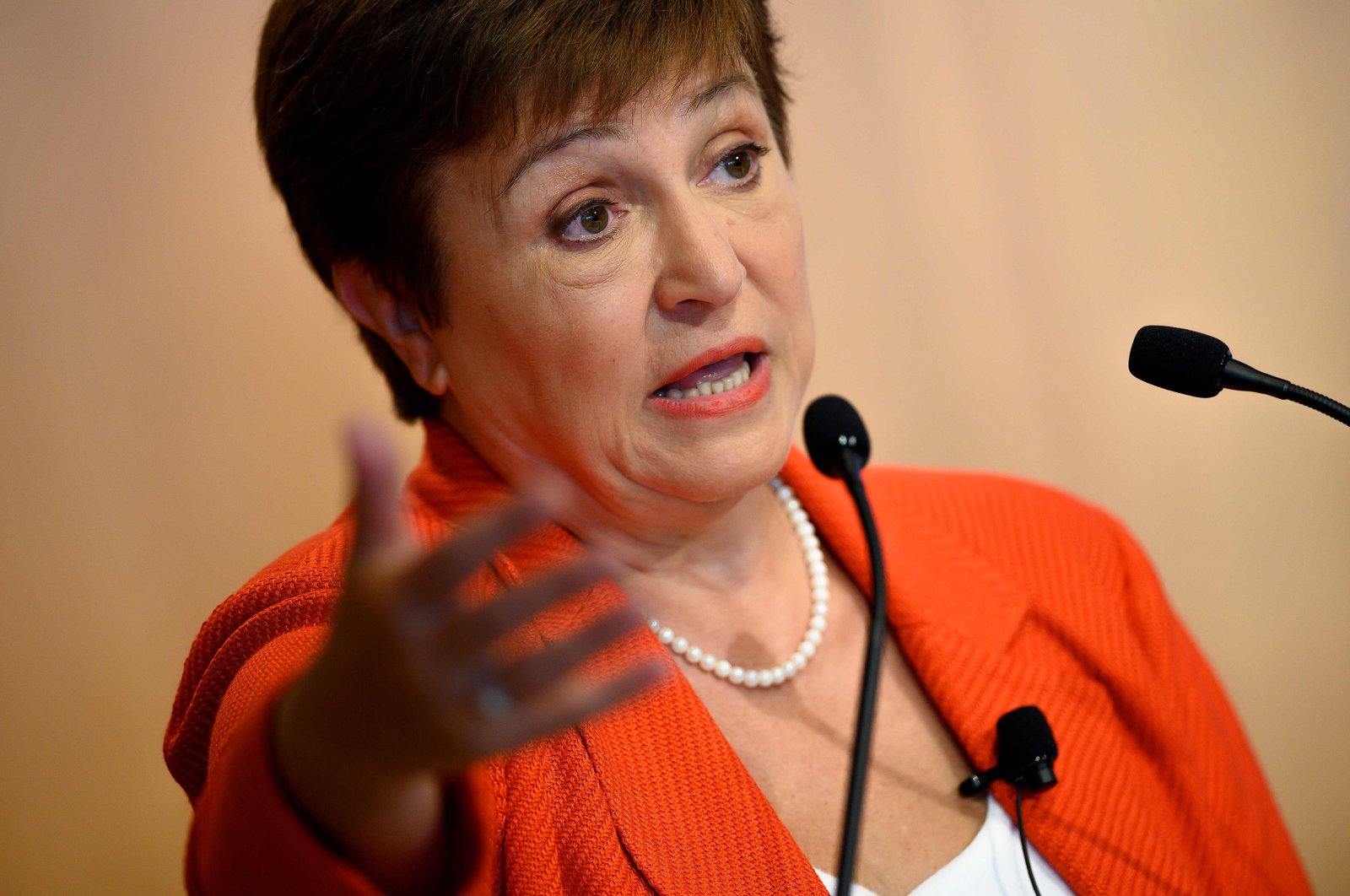 Some 170 countries will face narrowing in their gross domestic product (GDP) this year due to the novel coronavirus' impact on the economy, International Monetary Fund (IMF) Managing Director Kristalina Georgieva said Monday.

"Only months ago we were projecting 160 economies to register positive per capita income growth," Georgieva said.

The pandemic is a "crisis like no other," she stressed, noting that the global crisis, which caused successive effects on health and economy, is more complex and uncertain.

"The outlook is dire. We expect global economic activity to decline on a scale we have not seen since the Great Depression," Georgieva added.

Referring to countries' actions to tackle the virus, the IMF chief said: "Fiscal measures so far have amounted to about $8 trillion and central banks have undertaken massive liquidity injections."

She added that the IMF maximized its lending capacity to provide financial resources rapidly for its members.

After originating in Wuhan, China last December, COVID-19 has spread to at least 185 countries and regions worldwide, with Europe and the U.S. the worst-hit regions.

There are more than 2.47 million cases worldwide and nearly 170,400 deaths. Over 652,000 have recovered from the virus, according to data compiled by U.S.-based Johns Hopkins University.