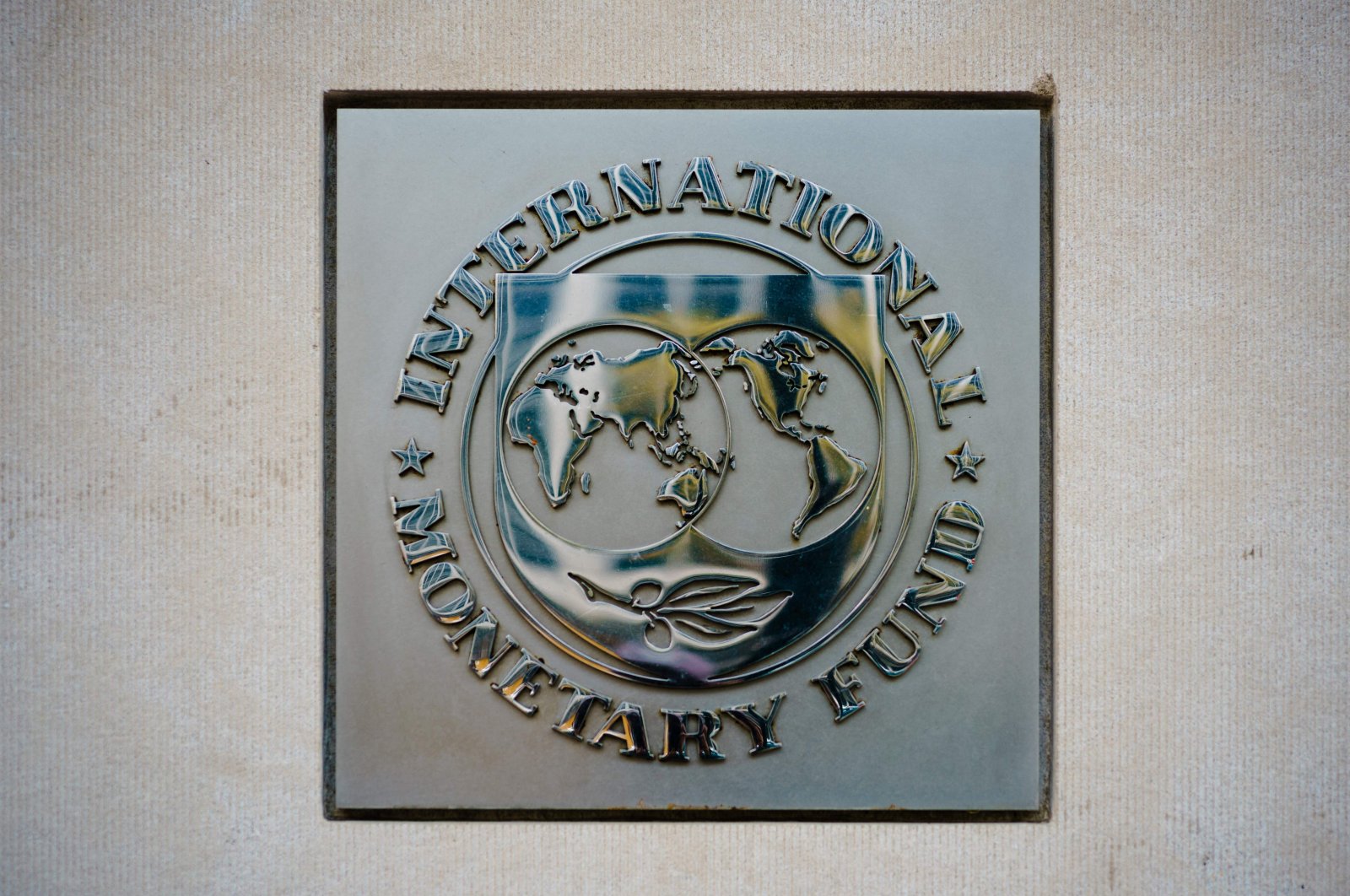 The International Monetary Fund (IMF) said on Monday it has reached an agreement with Pakistan that will help revive a stalled $6 billion funding program for the South Asian country, which faces growing economic challenges.

"The Pakistani authorities and IMF staff have reached a staff-level agreement on policies and reforms needed to complete the sixth review," the IMF said in a statement.

"The agreement is subject to approval by the Executive Board, following the implementation of prior actions, notably on fiscal and institutional reforms," it said.

It said completion of the review would make available 750 million in IMF special drawing rights (SDR), or approximately $1.06 billion, bringing total disbursements so far to about $3.03 billion.

Pakistan entered the $6 billion funding program with the IMF in 2019. However, the funding stalled earlier this year due to reforms issues.

Finance Adviser Shaukat Tarin said last week Pakistan has been in talks with the IMF over terms and conditions of the program, which he said had been made harder due to economic losses caused by the COVID-19 shutdowns.

He said Pakistan had to complete five reforms before the IMF revived the funding, including legislation on central bank autonomy, withdrawal of tax exemptions and increased energy tariffs.

The agreement was struck after 45 days of discussions between the finance team and the IMF, a Pakistan finance ministry spokesperson said.

"This will remove a lot of uncertainties," he said.

Pakistan has been grappling with a historical currency devaluation, high inflation and a current account deficit while investors have become nervous about the outcome of the talks between the government and the IMF.